Ghana football needs a massive overhaul if the Black Stars are to lift their fifth African trophy and first ever World Cup
COMMENT
By Kwame J.A Agyemang

Allow me to preface this contribution by stating that I have love and adoration for Ghana, unwavering no matter the circumstances.

However, it is this love and adoration that leave me feeling disappointed and frustrated at the current state and progression of Ghanaian football, thus prompting me to voice my opinions and concerns via this medium. Allow me to elaborate. So, despite being ranked 20th in the latest Fifa rankings, second only to Côte d'Ivoire in Africa, the Ghanaian senior men’s national team continues to tease us avid fans, as they fail to live up to expectations time after time. 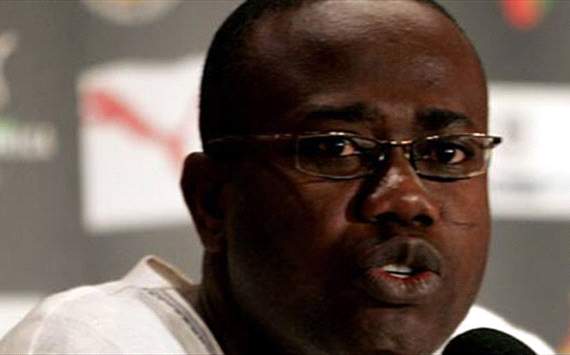 Sure, consecutive fourth place finishes in the last two Africa Cup of Nations, preceded by a second place finish in that same competition in 2010 (when they exceeded expectations), and a quarter-final berth in the 2010 FIFA World Cup may be fine for other nations, but Ghanaians want more; they want some trophies!

The senior team arguably reached their peak (in the modern era) during the 2010 World Cup, only to disappoint by that forgettable July 2, 2010 evening when Luis Suarez “browned” Ghana and the whole of Africa. Since then, it is debatable as to whether the senior national team has been able to recapture the form that gained the adulation of fans across the globe (some may allude to the draw against the Three Lions in 2011). A few instances in recent memory stand out, and I’m sure you are conjuring up these same cases as you read.

In no particular order, the premature retirements of Kevin-Prince Boateng, Asamoah Gyan, Andre and Jordan Ayew, allegations of “black magic” being used by the senior national team players, and claims of corruption within the GFA represent just a few of the problems the national team has had to confront. Consequently, these problems are stymieing the progression of our men’s national team. I don’t think anyone would say that the present state of our national team set-up is glamorous. Needless to say, it’s time for a revolution. A change is in store that will see Ghana dominate the continent of Africa and challenge European and South American powerhouses.

Revolutions in football are nothing new, and I’m sure that given the right mindset, Ghana can emulate past success stories. Take the Spanish national team, for instance, who up until recently, were mediocre and an afterthought on the international scene. They realised it was time for a change and revolutionised the way they go about managing, educating, and training; the results speak for themselves. The Chinese are another example. After years of irrelevance on the international stage, they are now regarded as a powerhouse in numerous sporting competitions. 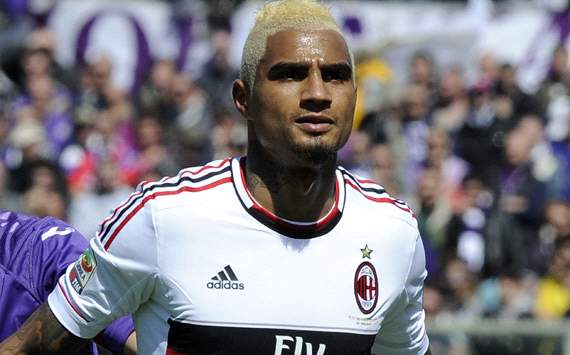 Mindset: The GFA must change their mentality. There’s a quote that says, “if you don’t like something, change it. If you can’t change it, change the way you think about it.” Surely, the GFA is not content with recent results. Thus, it would behoove them to alter their way of thinking to begin the revolutionary process. The old way of doing things is not working, so why continue to use them as a blueprint for the current?

ELIMINATE corruption: What a novel idea, right?! This, in my opinion, is a root cause of many of the issues whether it be the premature retirements of the Ayews or KPB retiring because he did not want to give “kick backs” to the GFA.

Business education: Sport is a business. In order to have a successful sport enterprise, one does not simply need to be a fan of sport. GFA executives need to be schooled on how to properly run their organization (e.g., management, finances, marketing, ethics, etc.).

Football education: Becoming a dominant world power necessitates athletes receiving the proper education to achieve athletic successes. Talent needs to be identified at a young age. Furthermore, this talent then needs to be groomed. Building more academies and having the appropriate people in place (e.g., talent scouts, coaches) to run these academies will do wonders in seeing that Ghana succeed in future tournaments. Moreover, such an endeavor would enable Ghana to be less reliant on players with dual citizenship who ultimately choose to play for Ghana because they didn’t make the cut for the country of their birth. Not to say I am against allowing those individuals to play for Ghana, because these players often times have received better training and had access to better facilities (thus putting them ahead of local Ghanaians). But providing this education would put local Ghanaians on par with their counterparts from abroad, thus leveling the playing field.

Infrastructure:  Ghana have a plethora of talent waiting to be taught the intricacies of “the beautiful game”. However, until proper infrastructure exists to provide such education, Ghana will continue to not fulfill its potential. The likes of Marcel Desailly are building facilities to foster this development, and I envision a host of others are and will do the same.

Mimicking others: Earlier, I alluded to other nations that have improved their performance after years of insignificance on the international stage. Not to say that Ghana is insignificant in international football, but the GFA could do themselves a favour and study how these nations achieved what they did. Maybe this includes sending a delegate to Spain to investigate just how Spain and others have been able to achieve their recent feats.

Call me naïve, but I envision Ghana being a world power in football. Being a developing nation should not be used as an excuse. One need only look to countries in South America to show that a nation can be developing and still triumph on the world stage (e.g., Brazil). As fans, let us all be patient, as this process does not transpire overnight, but needless to say, there will be a day (in the near future I hope) that Ghana raises the Afcon trophy and eventually becomes the first African nation to lift the Fifa World Cup trophy.
Close