Any hopes Nigeria had of an easy World Cup 2018 qualifying draw to help get the nation’s football back on its feet were shattered on Friday when the Super Eagles were drawn in an ominous group containing Algeria, Cameroon and Zambia.

All four sides are former African champions—with a combined nine titles between them—while the three giants have a combined 16 World Cup qualifications between them, a heritage unparalleled by any other group.

The Fennecs and the Indomitable Lions were the top seeded sides in Pot One and Pot Three respectively—therefore representing the toughest possible draws—while Zambia still boast some vestiges of the squad that won the Cup of Nations in 2012 and will at least trouble their rivals for points.

“Tough draw but can be managed,” Zambia legend Kalusha Bwalya wrote on Twitter. “All three (are) known to Zambia.”

Tough draw but can be managed. All 3 known to Zambia. Depends how you start the race . https://t.co/f8F05yfIFq

Nigerian football is in the midst of a period of darkness, despite the recent optimism that comes in the form of several wonderkids who have started making their mark in the national side.

The recent deaths of Stephen Keshi and Shuaibu Amodu sent the nation into collective mourning, while the West African giants have seen their continental standing dented after missing out on the last two Afcons.

The consequence was a spot in Pot Two and the chance—wholly realised—of a testing group stage draw. 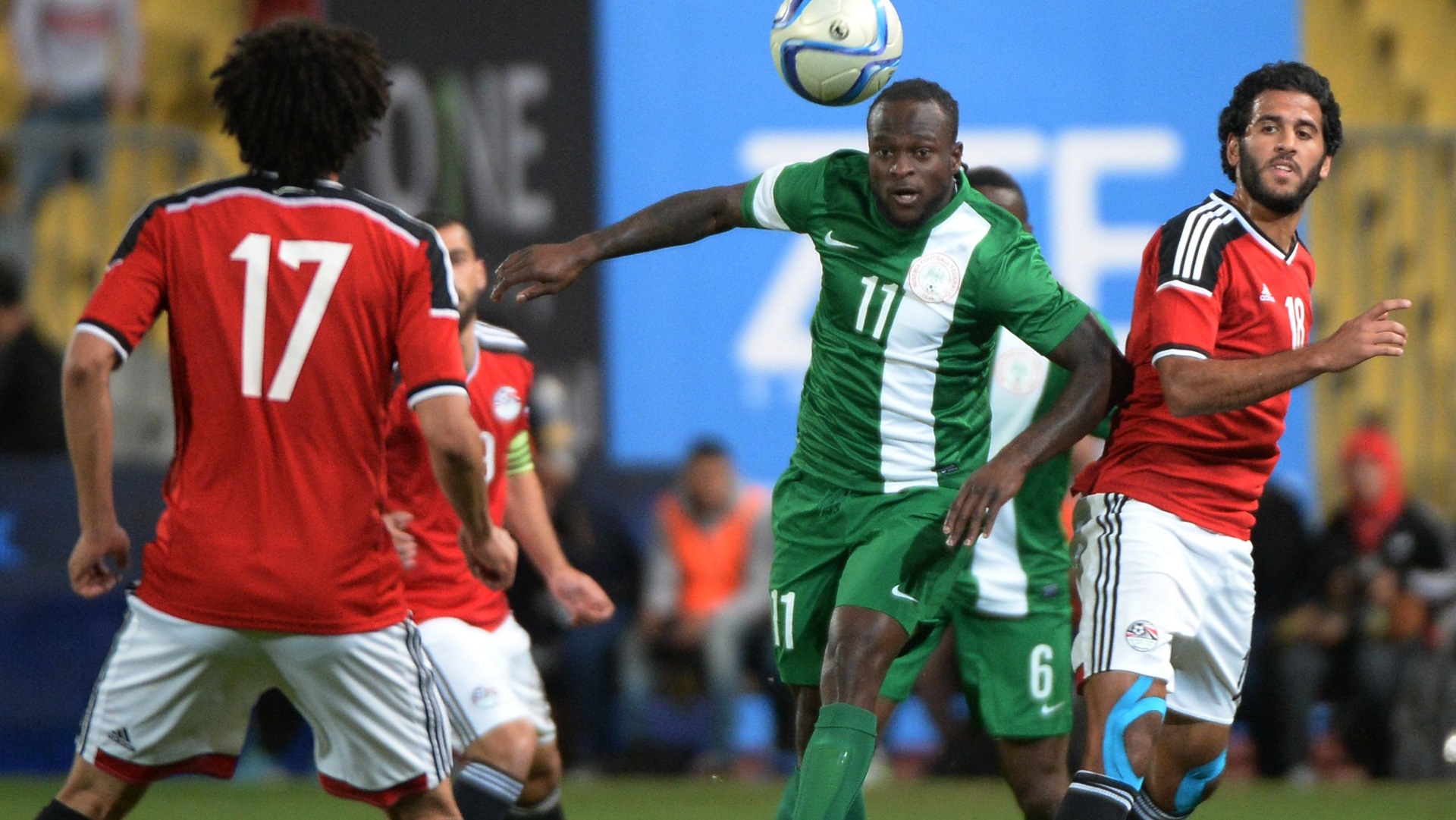 Salisu Yusuf’s side will need to hope that they can exploit an Algeria in transition following the departure of coach Christian Gourcuff, with a long-term successor for the Frenchman yet to be appointed.

The North African heavyweights may have the kind of balance and wealth of options that few can manage, but Yusuf and his staff would do well to watch the tapes of Algeria’s 3-3 draw at Ethiopia in Match, when one or two weaknesses were exposed.

Cameroon have struggled to ignite in a fairly friendly Cup of Nations qualifying group, although the presence of Vincent Aboubakar up top—not to mention a talented support cast—will test a young Super Eagles side in transition. 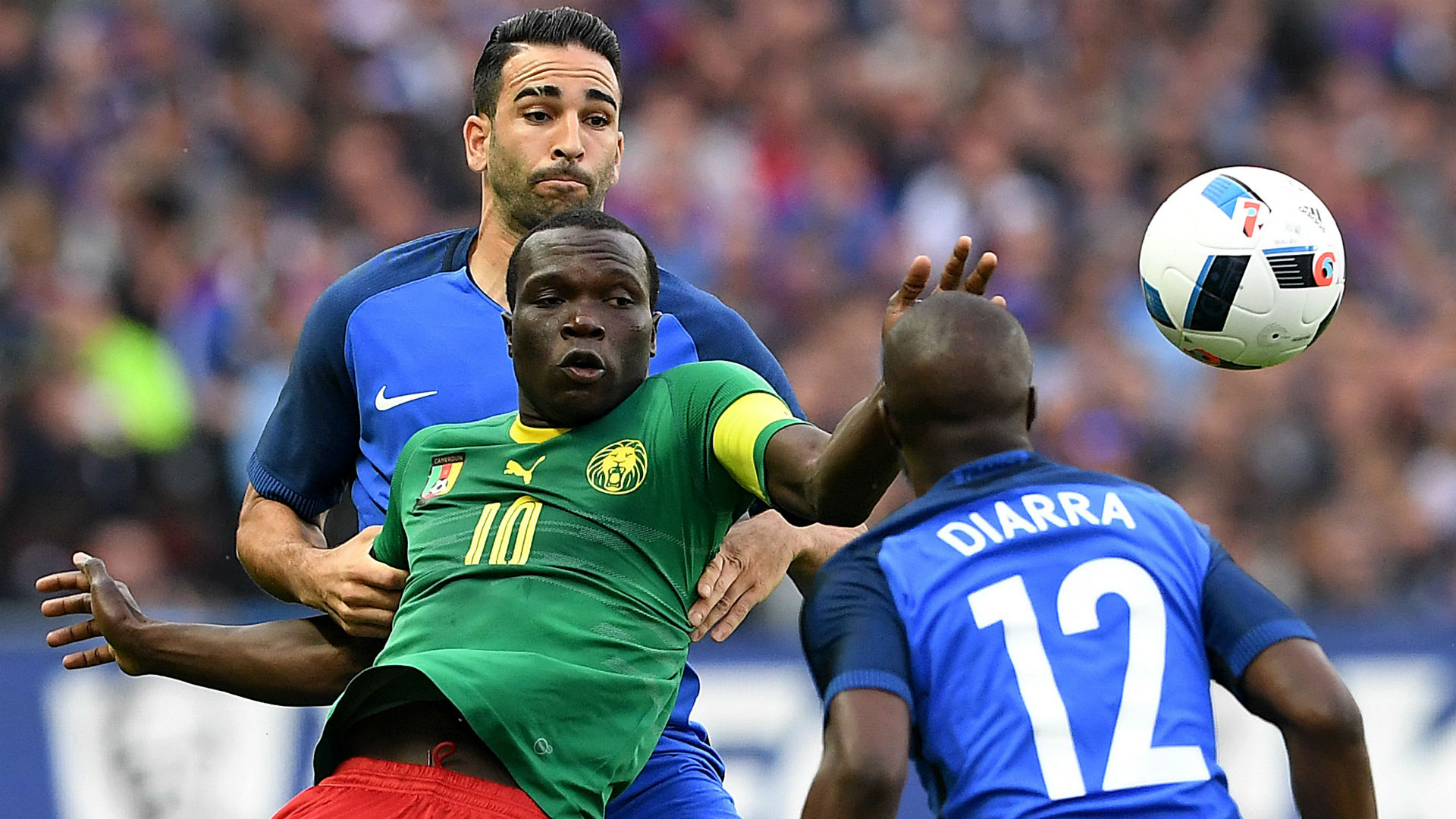 In contrast to Nigeria, whose Afcon hopes they shattered, Egypt may be broadly confident about their chances of reaching Russia, and will surely be glad to have avoided another rendezvous with arch enemies Algeria after the drama of WC 2010 qualification.

With Uganda and the Republic of Congo drawn out first into Group E, Egypt were fortunate to have been pulled out of the hat into a favourable pool.

However, while they will have been happy with their lot, Hector Cuper’s emerging side were swiftly joined in their four-team group by Ghana, their nemeses ahead of the 2014 World Cup.

The Black Stars, then under the tutelage of Kwesi Appiah, turned to some of their returning stars to demolish the Pharaohs in the play offs for the last Mundial, and while that policy ultimately led to disappointment and acrimony in Brazil, Ghana have traded out the controversy but lost the star power as well. 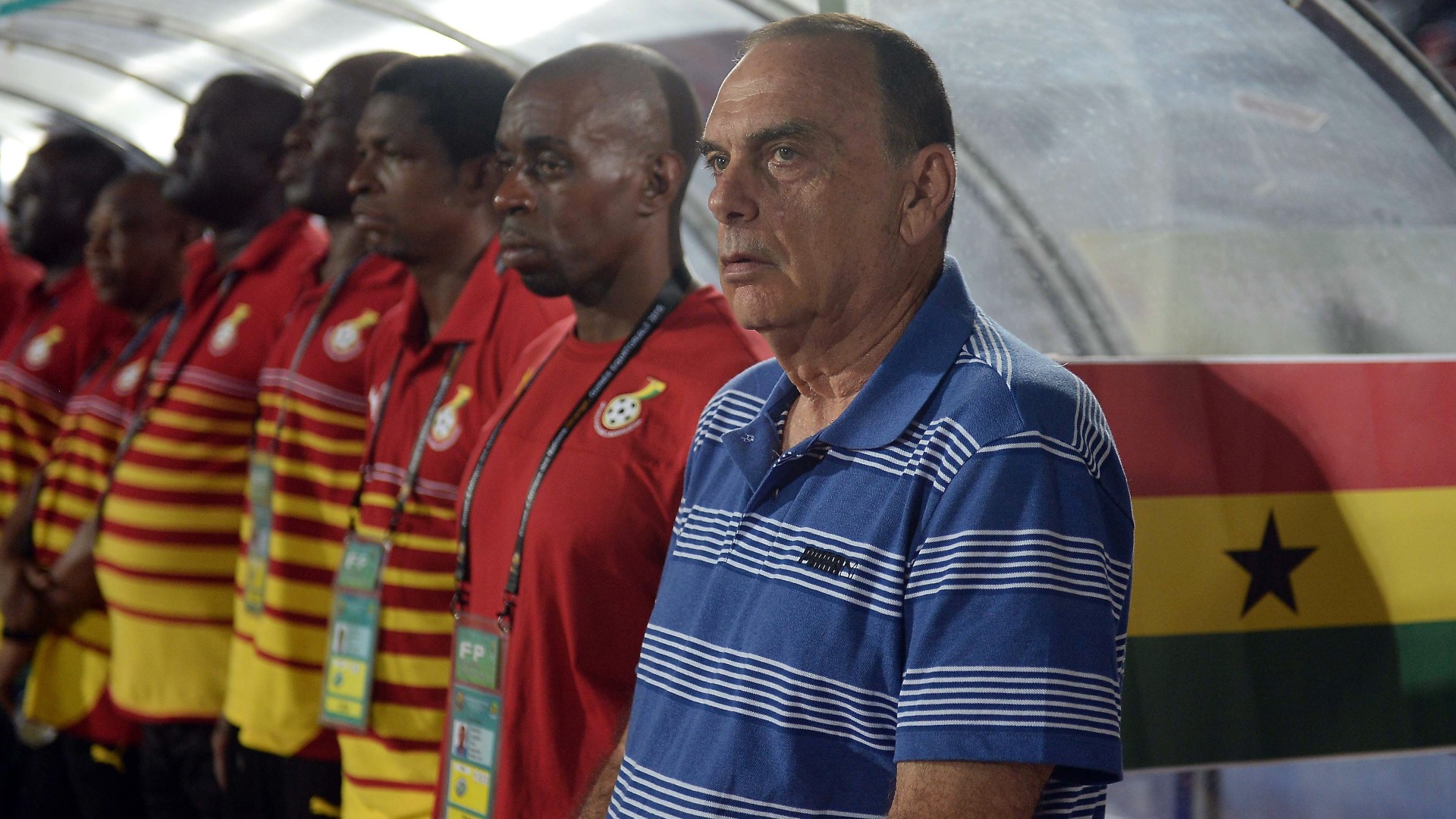 However, Grant is quietly overseeing a steady improvement with the West African heavyweights—who will be one of the favourites to win the Afcon in 2017—and they should fare better than Nigeria did against Egypt.

Only 18 months ago, the enigmatic Frenchman oversaw the Elephants run to the Cup of Nations title—as the final remnants of the Golden Generation finally secured the success that had previously eluded them—before embarking on an ill-fated spell back in French football with LOSC Lille.

After being given the boot from the Stade Pierre-Mauroy, Renard returned to Africa, now charged with overseeing Morocco’s resurgence. 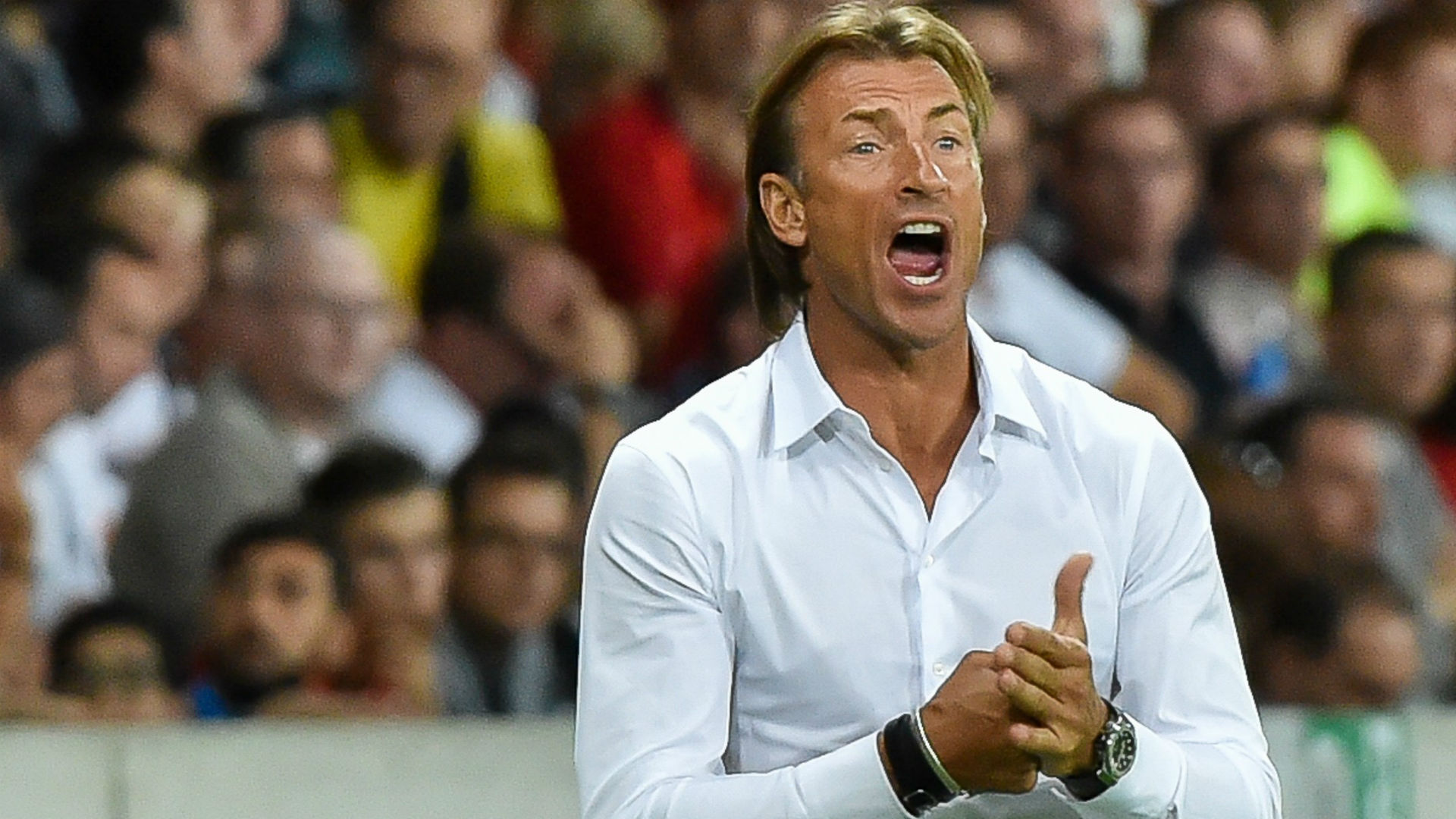 The North Africans’ double header with the Elephants promises to be tantalising, not least because—unlikely during his time with Lille—Renard has the offensive class at his disposal to truly trouble the defence he once constructed.

Mali are not the force they once were, while the tricky draw might have given a talented but unconvincing Gabon side too much to do as Pierre Emerick Aubameyang looks to take the Panthers to their first-ever World Cup.

Tunisia, looking to return to the high table for the first time since 2006, were perhaps flattered by their top-seed status, but will be confident of justifying their spot with a top finish in Group A. 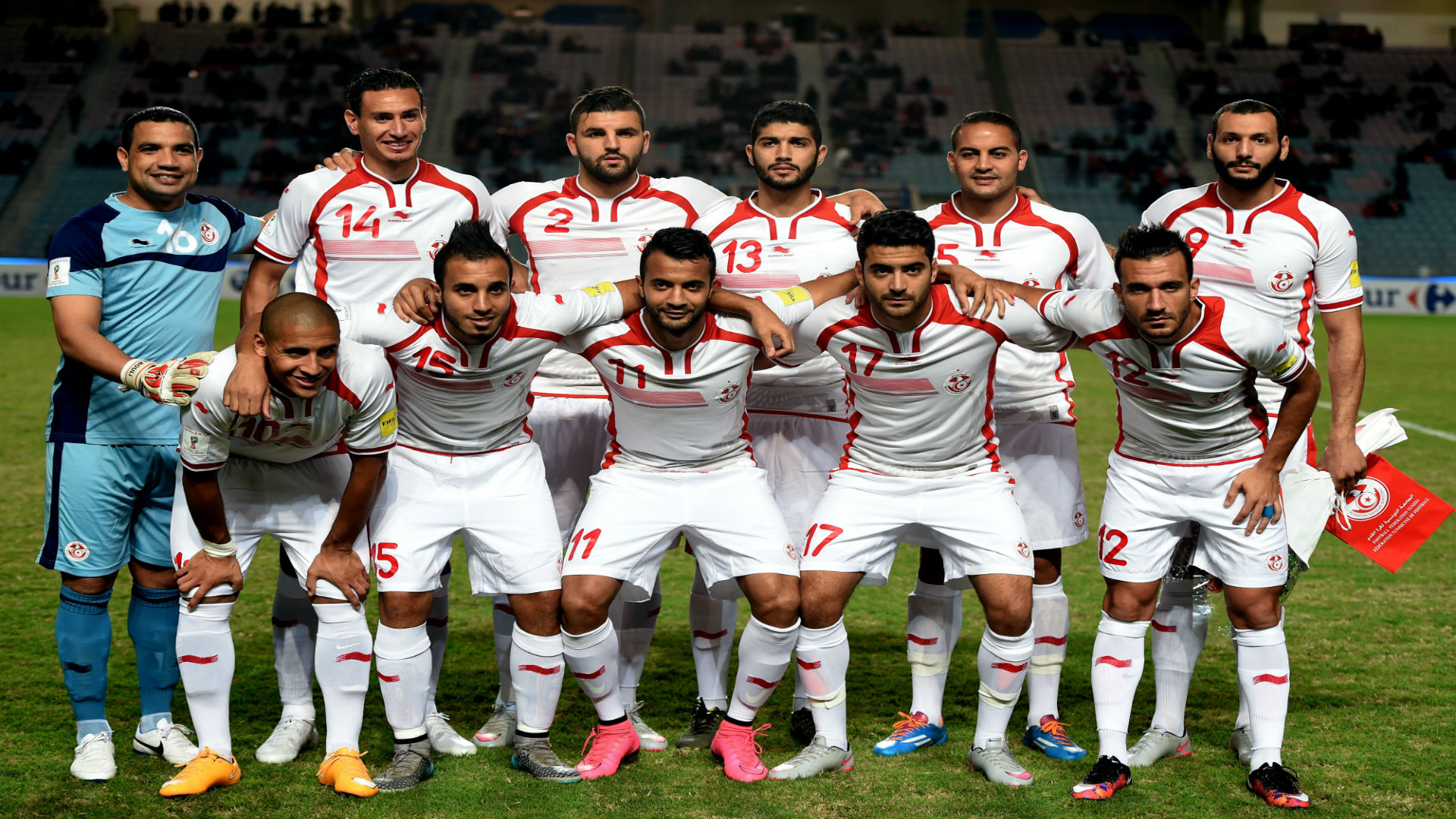 Guinea and Libya have done little in Afcon 2017 qualifying to suggest that they can challenge for the top spot, although the favourable draw could give the Democratic Republic of Congo—who took bronze at the 2015 Afcon—a chance to end their almost half-century wait for a World Cup comeback.

Florent Ibenge has plugged the Congolese diaspora to great effect, making the Leopards a real threat to overhaul Tunisia.

Finally, of all of the teams who began the day among the third seeds, South African can arguably feel the happiest with their lot. 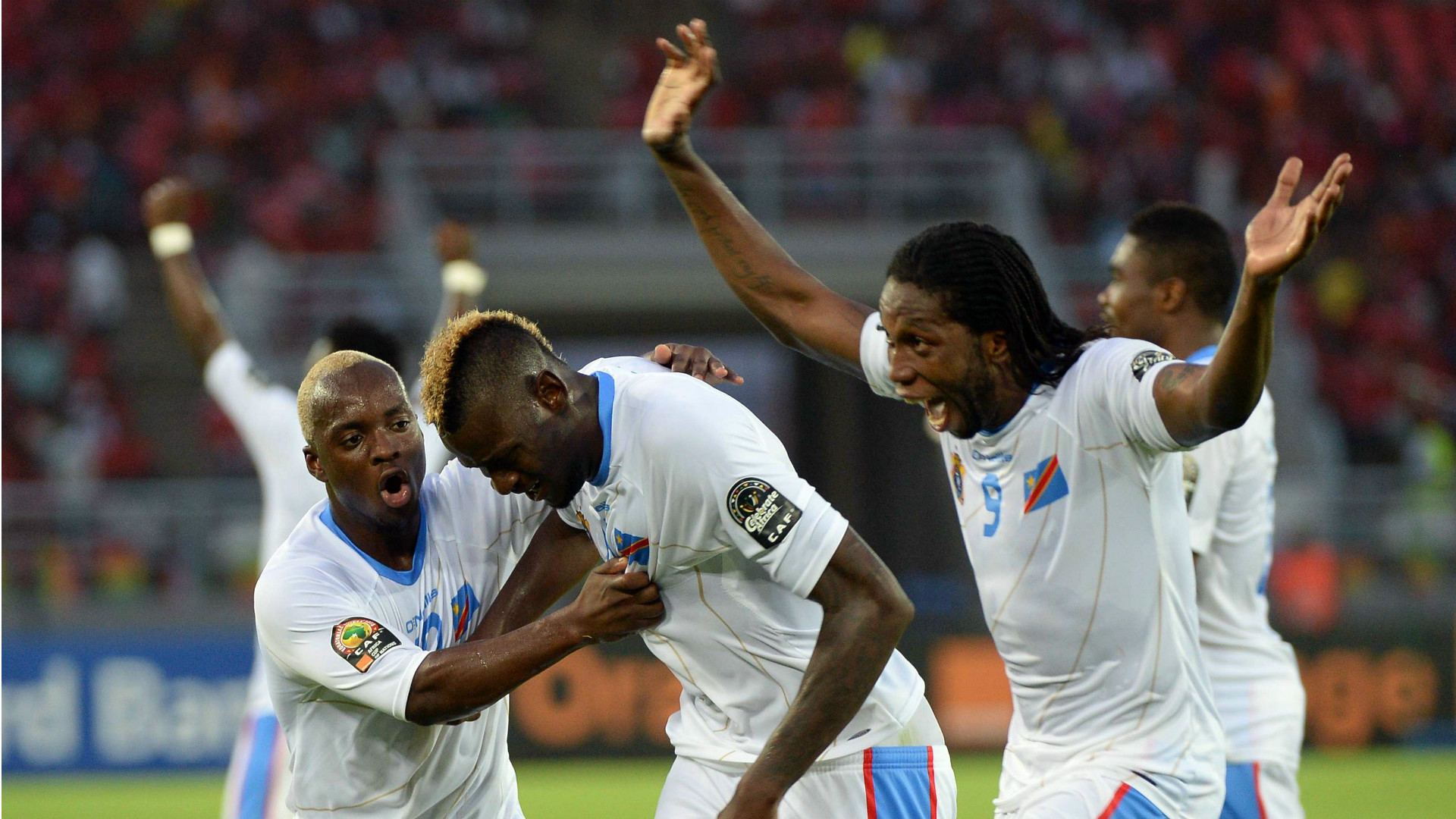 Confidence is high with Bafana Bafana following a thumping 4-0 victory at the Gambia inspired by young prospect Keagan Dolly and Orlando Pirates frontman Thamsanqa Gabuza which put a positive spin on a frustrating Afcon qualifying campaign.

Shakes Mashaba’s side have been drawn alongside Cape Verde and Burkina Faso, both of whom have taken major strides in the last four years.

However, recent evidence suggests they may have peaked, having managed zero wins in a combined six matches at the 2015 Afcon, despite some more recent improvements.

Mashaba: "There is no second best at this stage, only top teams in the Group will be at the World Cup. We should be among them."@DChimhavi

Senegal, the group’s top seeds, are an ominous threat and are able to call upon offensive options that are largely unparalleled across the continent.

Mashaba’s side can take solace from their recent 0-0 draw against Cameroon, as they neutralised their opponents’ threat on the day, and this group offers Bafana an ideal opportunity to prove that they are not losing ground on their continental rivals.