Liverpool and Tottenham are weighing up bids for Wolfsburg attacker Andre Schurrle, according to a report in Kicker.

The World Cup winner spent two years in England with Chelsea but returned to Germany after being used sparingly in his second season at Stamford Bridge.

"Right now this is not a topic for me to discuss as we have important games to go," Schurrle recently told Sky. "But after that we have to talk about the future - it's clear that there might be some changes."

Should Wolfsburg accept an offer for Schurrle, the 25-year-old will hope to follow in the footsteps of Kevin De Bruyne, who has since lit up the Premier League with Manchester City following an ultimately unsuccessful move to Chelsea. 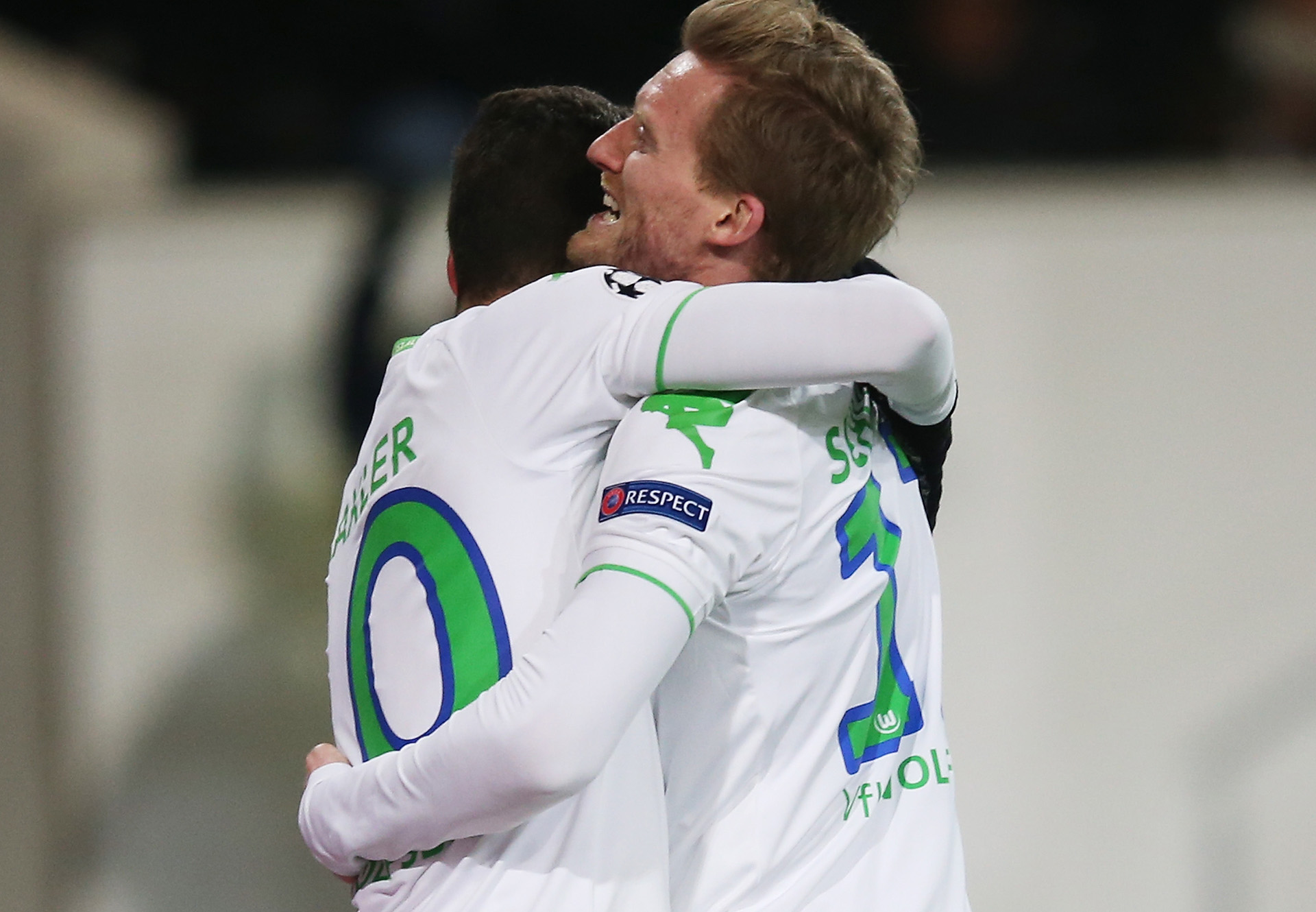