Frank Lampard has seen the Morocco international shine since joining from Ajax, while Olivier Giroud has become a key part of his plans once again

Hakim Ziyech looks “a little bit like Riyad Mahrez” with his creativity on the flanks, says William Gallas, with the Morocco international considered to be Chelsea’s “signing of the summer”.

There are plenty of contenders for the crown in that category, with Frank Lampard having been freed to embark on an elaborate spending spree in the last window.

Ranks were bolstered from back to front at Stamford Bridge, with all areas strengthened in a big-money refresh.

Deals for the likes of Timo Werner and Kai Havertz stole the headlines, but value has been found in other areas.

Thiago Silva has been a shrewd addition at the back, with the Brazilian’s vast experience being put to good use, while Edouard Mendy has been an upgrade on the error-prone Kepa Arrizabalaga.

Ziyech has also caught the eye despite nursing regular knocks, with an immediate return offered on his €40 million (£33m/$43m) price tag.

Gallas is among those to have been impressed by the 27-year-old, with there obvious comparisons to draw between the lively forward and an Algerian star at Manchester City.

Former Blues defender Gallas told Ladbrokes: “I really like Hakim Ziyech. I think he’s a great addition to the Chelsea squad and would probably say he was their signing of the summer.

“He’s a player who can make the difference. When he’s on the pitch you always fancy Chelsea to create chances and score goals.

“He’s a very clever player. He’s a little bit like Riyad Mahrez, and when you play against a team who are difficult to break down, someone like Ziyech is a great asset to have to make the difference.” 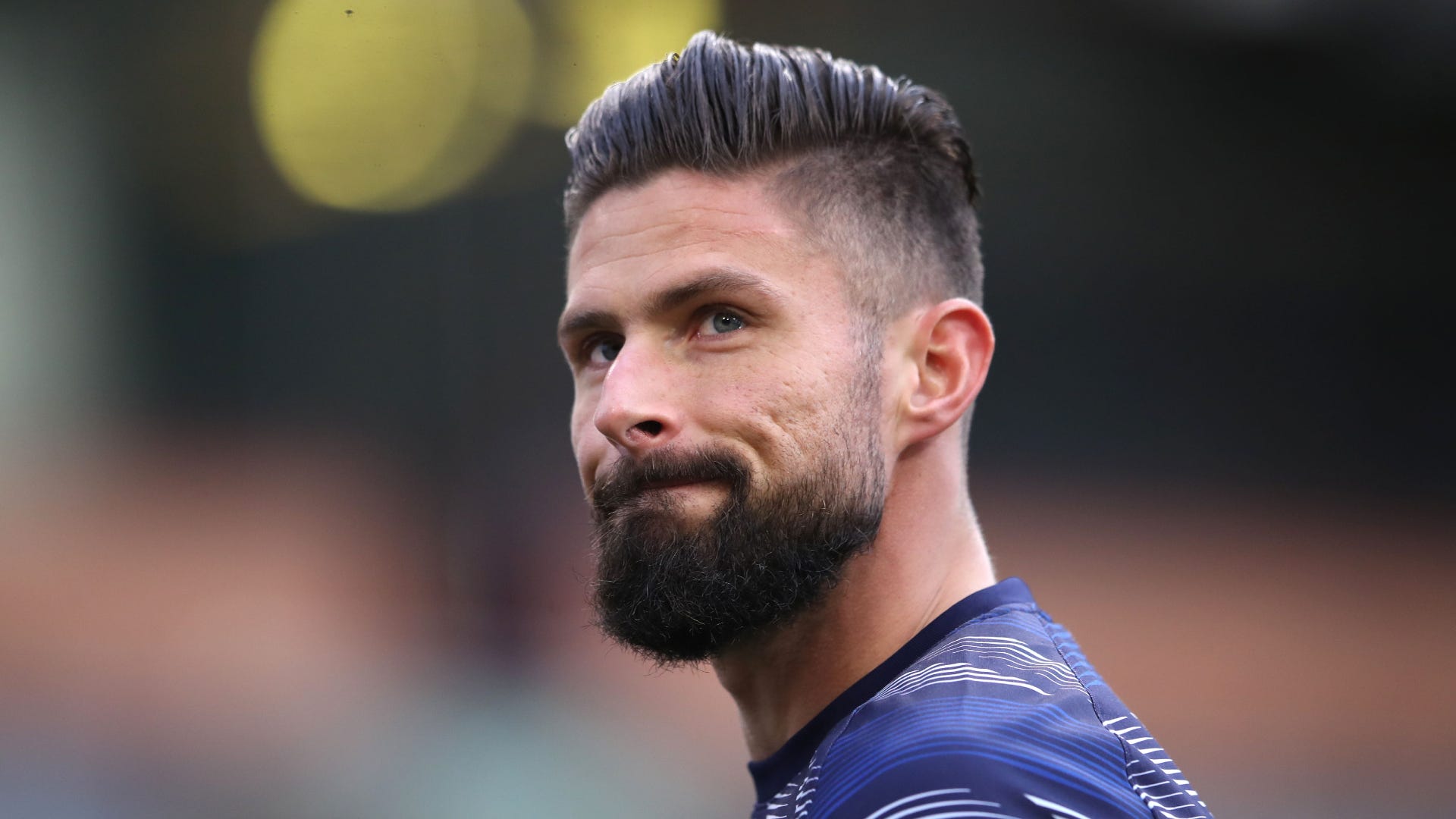 While Ziyech has impressed with two goals and three assists, veteran frontman Olivier Giroud has been the man to hit a serious purple patch of late.

Gallas is pleased for his fellow Frenchman, adding on the 34-year-old World Cup winner: “Timo Werner is going through a bad run at the moment and it’s brought Olivier Giroud back into the mix.

“Everybody speaks about Giroud as a bench player who comes on and makes the difference. Giroud is an interesting player because people don’t really understand him and his style of football.

“He scores a lot of goals; maybe not 20 goals a season but he can get you goals – important goals. When he starts games, he has to score.

“I know his target is to do that but when he’s given an opportunity from the start of a game he has to take it, and I know there’s an extra pressure on his shoulders because he knows if he doesn’t deliver he will be back on the bench.

“He’s an interesting player who has experience and he knows what he has to do. His style is so different to the rest of the Chelsea team; he can be difficult to understand.

“If he doesn’t score after 90 minutes people will say he hasn’t done anything, because he’s not quick, he’s not as technical and he’s not as involved as players like Ziyech.

“Giroud doesn’t have that type of game so there’s a lot of pressure on him to score goals because that’s ultimately what his job is.”

Giroud has found the target on seven occasions through his last seven appearances for Chelsea, with the Blues hoping to see him provide more end product when they take in a derby date with London neighbours West Ham on Monday.