Argentina also won the tournament, beating Brazil in the final...

Argentina claimed the Copa America crown for the first time since 1993, defeating Brazil 1-0 in the final at the Maracana on Sunday.

Angel Di Maria's strike in the 22nd minute was enough for the Albiceleste to overcome Tite's men and end their run of failures in in major finals.

It was also Lionel Messi's first senior title with Argentina and the Barcelona superstar also won the tournament Golden Boot. 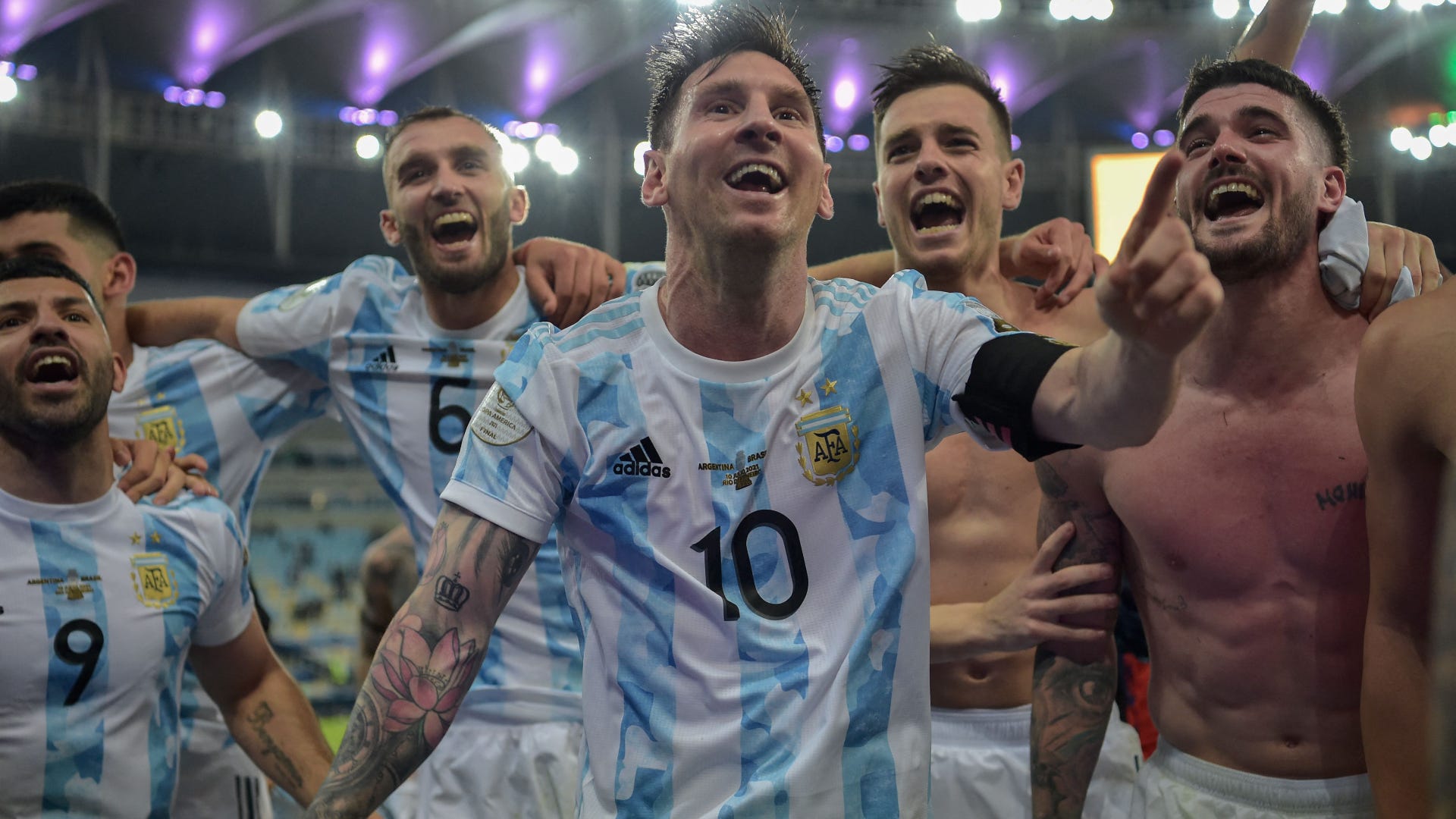 Who were the topscorers of the 2021 Copa America?

Messi and Luis Diaz lead the chart with four goals to their names but Messi won the award thanks to his five assists. Lautaro Martinez, with three goals, follows Messi and Diaz in the topscorers' list.