Who is James Maddison? The Liverpool & Arsenal target who has lit up the Championship 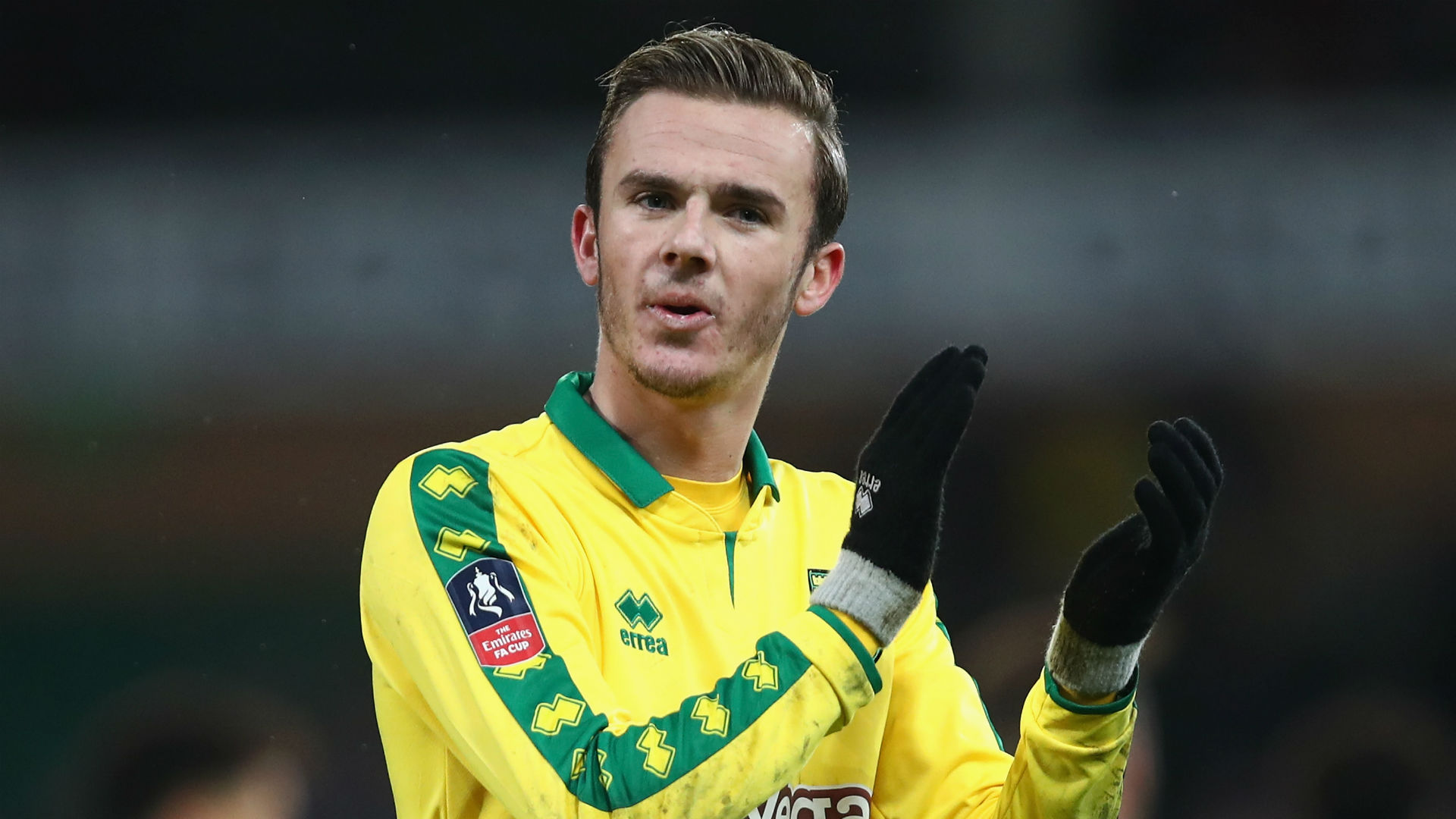 The 21-year-old has been one of the division's top midfielders this season, but has injury derailed a chance of a summer transfer?

The Championship has been showcasing a lot of young talent this year with the likes of Ryan Sessegnon, Ruben Neves and David Brooks all making a name for themselves this campaign. The best of the lot may very well be Norwich City midfielder James Maddison. He has all the assets a player needs to reach the very top of the game.

Maddison is a technically gifted player with an eye for goal. He has an incredible passing range and can score from anywhere on the pitch, his goals against Middlesbrough and Ipswich Town highlighted this. Maddison’s dribbling is also second-to-none in this division.

The 21-year-old has earned comparisons to Dele Alli due to his age and his goalscoring. Others compare him to Adam Lallana due to his fantastic dribbling skills, but he also has the goalscoring aspect to his game that Lallana doesn’t have.

Some fans have even gone as far as to compare him to England legend David Beckham because of his passing range. Maddison is also deadly from set pieces, scoring several free kicks for Norwich this season.

With the right coaching, there is no reason that Maddison can’t be an England regular in the future. He may have aspirations to play top-level football one day but he is glad that he was able to cut his teeth in the lower divisions before thinking about Premier League football.

“That is the beneficial thing about being lower down the leagues. Me being at Coventry, instead of a big Premier League club, probably helped me develop. You don’t get put in the academy system, playing Under-18s and Under-23s. I got to play first-team men’s football from a young age,” Maddison told The Independent.

The lower leagues have taught Maddison how to deal with more physical sides which is something that young English talent can sometimes struggle to deal with when they start playing senior football. He also played for a short time in Scotland which taught him how to play against the more physical defenders.

“A tough, physical league, I got kicked a lot up there, the type of player I am, centre-halves want to show you who’s boss," he said of his loan stint at Aberdeen.

Maddison is ready for top level football and he will not be short of suitors by the time the summer transfer window opens. Norwich manager Daniel Farke doesn’t want to sell the youngster who is under contract until 2021 but he wouldn’t be surprised if Europe’s elite came calling.

“No, there is no sum or figure. For me, he has the highest value,” said Farke. “I am not naive. If Barcelona or Paris Saint-Germain want to buy him there can be a solution but he has been outstanding.

“For me, he is one of the best players in the Championship.”

It is thought that a bid of £25 million would be enough to force Norwich’s hand and sell the midfielder. This would be a record fee for the Championship but it could be a worthwhile investment - in a couple of years his value could be double that.

Liverpool would be the perfect destination for Maddison, whose contract at Carrow Road runs until June 2021. As Lallana has missed most of this season through injury and will be turning 30 next week, Maddison is the ideal replacement for the tricky midfielder.

Spurs are also interested but with Alli and Christian Eriksen in the squad it would be tough to see where the England Under-21 star fits into the first-team equation, and a move to North London could stunt his progression.

Arsenal, Brighton, Everton and Southampton have all been named as potential destinations for the Norwich attacker, although a serious knee injury picked up against Sheffield Wednesday on Sunday threatened to curtail his chances of a high-profile summer transfer.

Initial scans suggest knee ligament damage that will keep him out for a little over two months, leaving a two-to-four week period before the Premier League transfer window slams shut on August 11 for top-flight clubs to battle for his signature.