Criticised for playing "with a bucket on his head", the youngster has matured and is now showing the intelligence needed to succeed at the top

With Alexis Sanchez's departure from Arsenal now only a matter of time , the search has begun in earnest for his replacement. Cristian Pavon, the Boca Juniors striker making big waves in Argentina, has emerged as a real target for the Gunners as they look for a successor to one of the finest talents in the Premier League.

Pavon, 21, was born in Cordoba, the fertile football breeding ground that also produced Paulo Dybala. Similarly to Dybala the youngster got his start in the lower league, moving up to the Talleres first team at the tender age of 16 and making his debut a year later, months before his 18 th birthday in the second-tier Nacional B.

The youngster needed just six months to convince Boca to part with US$3 million for his signature, having impressed greatly in the second half of the 2013-14 season with Talleres. A spell on loan with Colon further forwarded his football education, and Pavon finally established himself in the Xeneixe first team in a sterling 2016-17 campaign where he netted nine times and added 10 further assists as an ever-present in the club's Primera Division win.

It is Pavon's overall contribution to play rather than just his goalscoring prowess that marks him out as a special talent. Proficient at playing off either flank or just off the centre-forward, he is a potent attacking tool and near-impossible to stop in the final third. Jorge Sampaoli for one is a big fan: the Argentina coach called him up for the Albiceleste's most recent friendly clashes, where he took just six minutes after coming off the bench for his first cap to lay on a wonderful cross for Sergio Aguero to net against Russia. 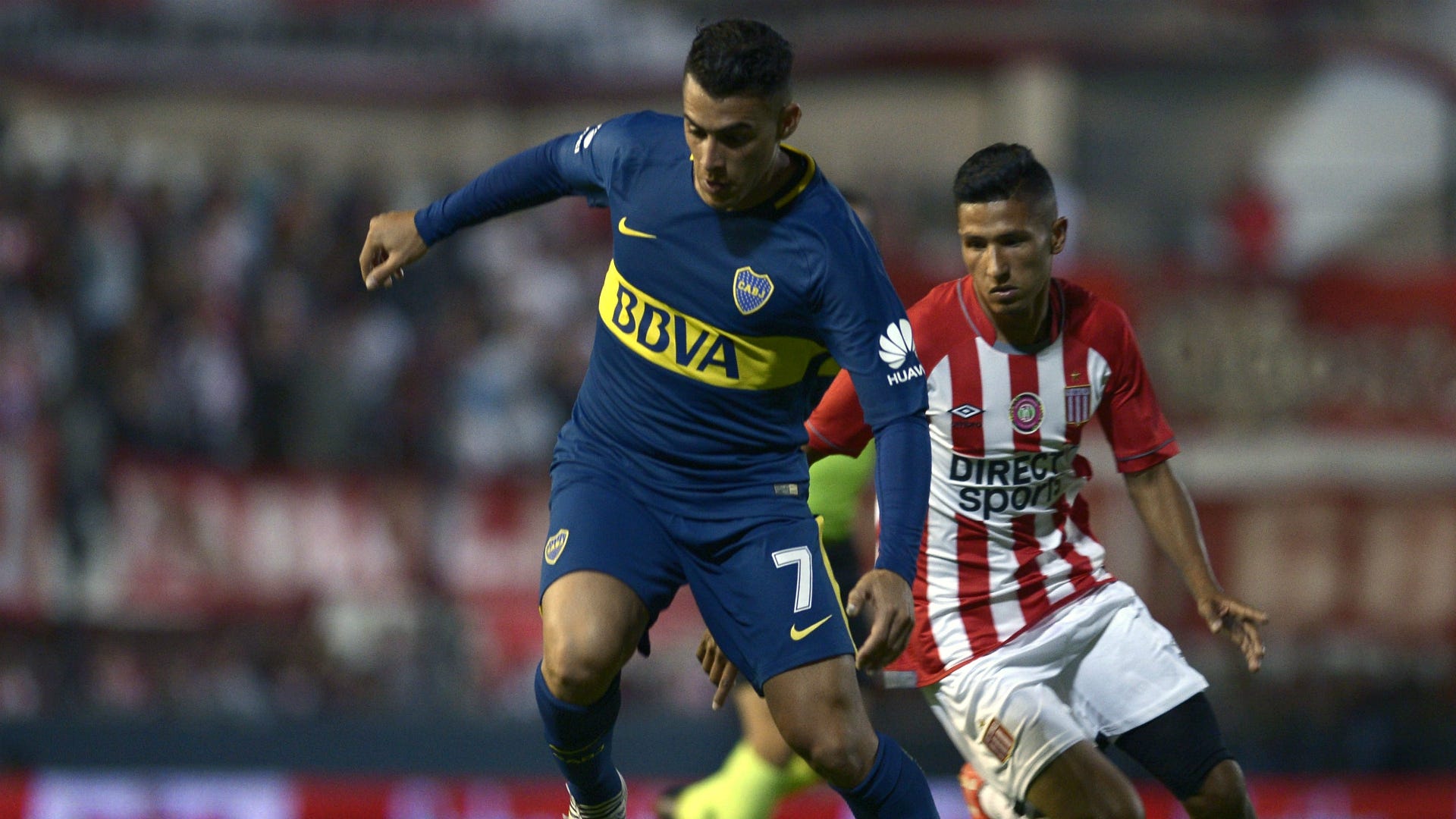 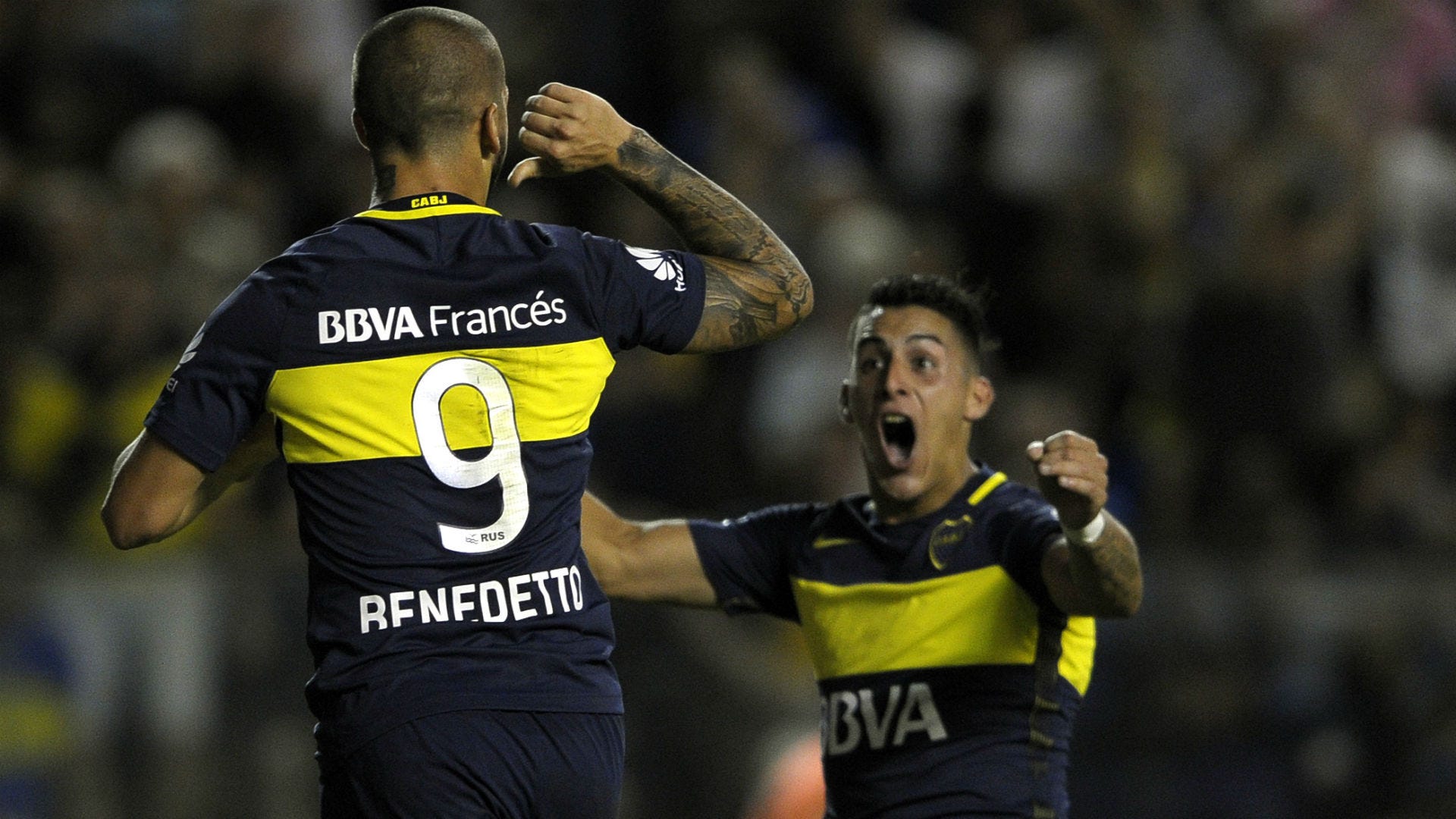 That combination struck again, this time from the start, against Nigeria, and while the clash may have ended in a 4-2 defeat for Sampaoli's men, Pavon has all but played himself into World Cup contention with a fantastic start to his international career.

So far, so good, and with a release clause of $37m, Arsenal should not be cowed even if Boca, as is likely in a year where they will go all out for the Copa Libertadores on the line, are reluctant to sell. Pavon for his part is remaining tight-lipped over the reported interest. “Nobody from Arsenal has spoken to me, nobody linked to the club,” agent Fernando Hidalgo explained this week to TyC Sports .

“The only thing I have received are calls from agents who specialise in the purchase of contract rights, but I told them that if they have a formal offer they should speak to Boca.”

What is clear is that with superscout Sven Mislintat now in charge of their recruitment networks, Arsenal know a potential gem when they see one. Pavon is immensely quick in short bursts, and finds space out wide where none seems to exist. He is also adept off both feet, and Boca striker Dario Benedetto in particular can attest to his passing ability that helped him take the Primera's top scorer award last season.

While everything seems to be in order physically, however, question marks remain over Pavon's mental abilities. The forward has an infuriating habit of making the wrong choices, running down blind alleys and wasting decent openings – the sort of failing, in short, that has made Angel Di Maria such a frustrating player to watch over the years. Those errors can drive observers to distraction – leading one journalist to lament that Pavon “wears a bucket on his head.” 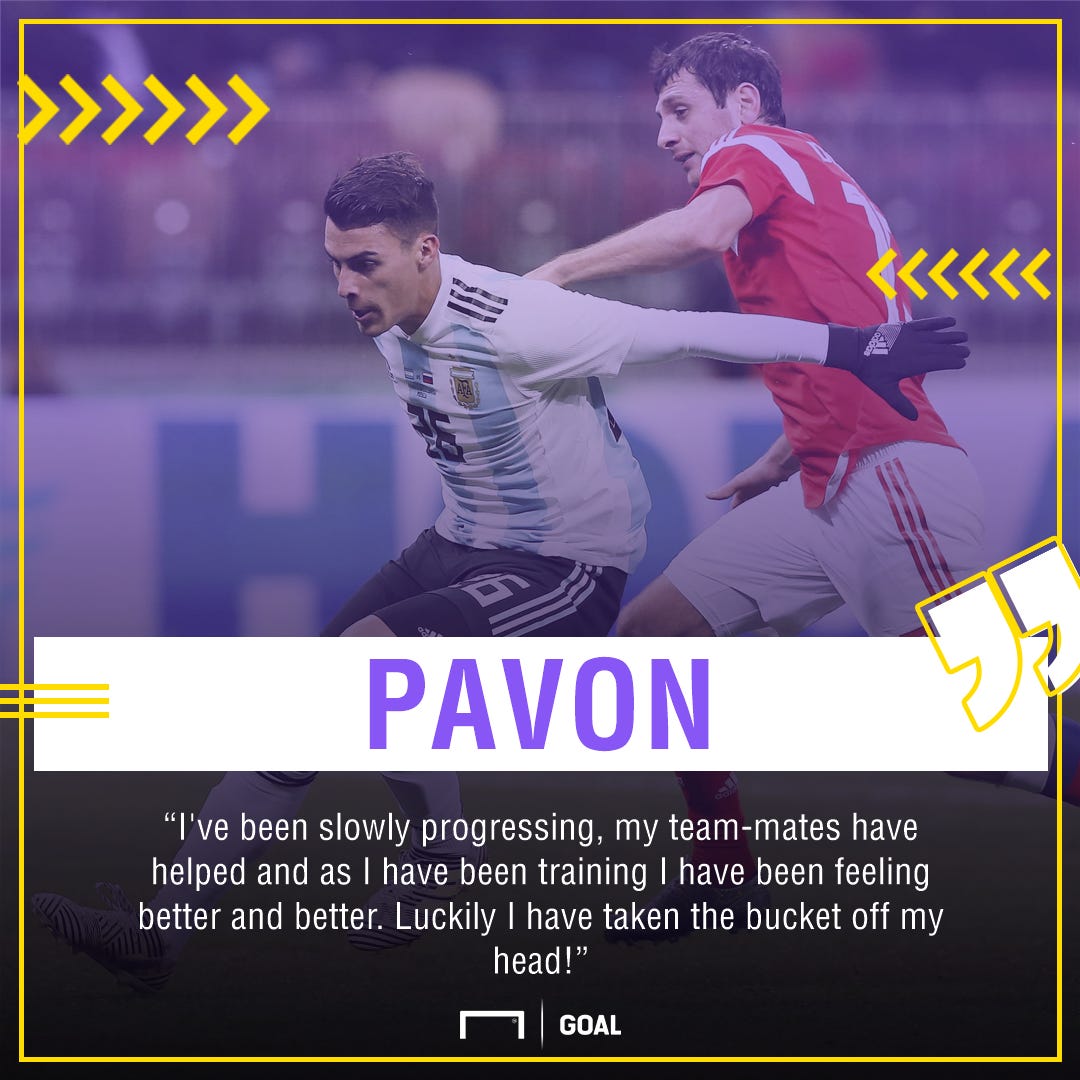 But there are signs that as he matures as a footballer, Pavon is adding a new intelligence to his game. “I've been slowly progressing, my team-mates have helped and as I have been training I have been feeling better and better,” he told reporters while in Russia.

“Luckily I have taken the bucket off my head!”

Lest we forget, similar accusations were made of Alexis himself when he first took the step up from Udinese to Barcelona. The Chilean, however, shed his own bucket and there are no longer any doubters over what he brings to the table. Pavon has all the potential to follow the same path, and if Arsenal have the patience to help him develop further, they might just snap up one of the finest talents to come out of Argentina since Dybala left Cordoba for Italy.