Who had the most assists in Europe in 2016-17? De Bruyne, Suarez and the leading creators 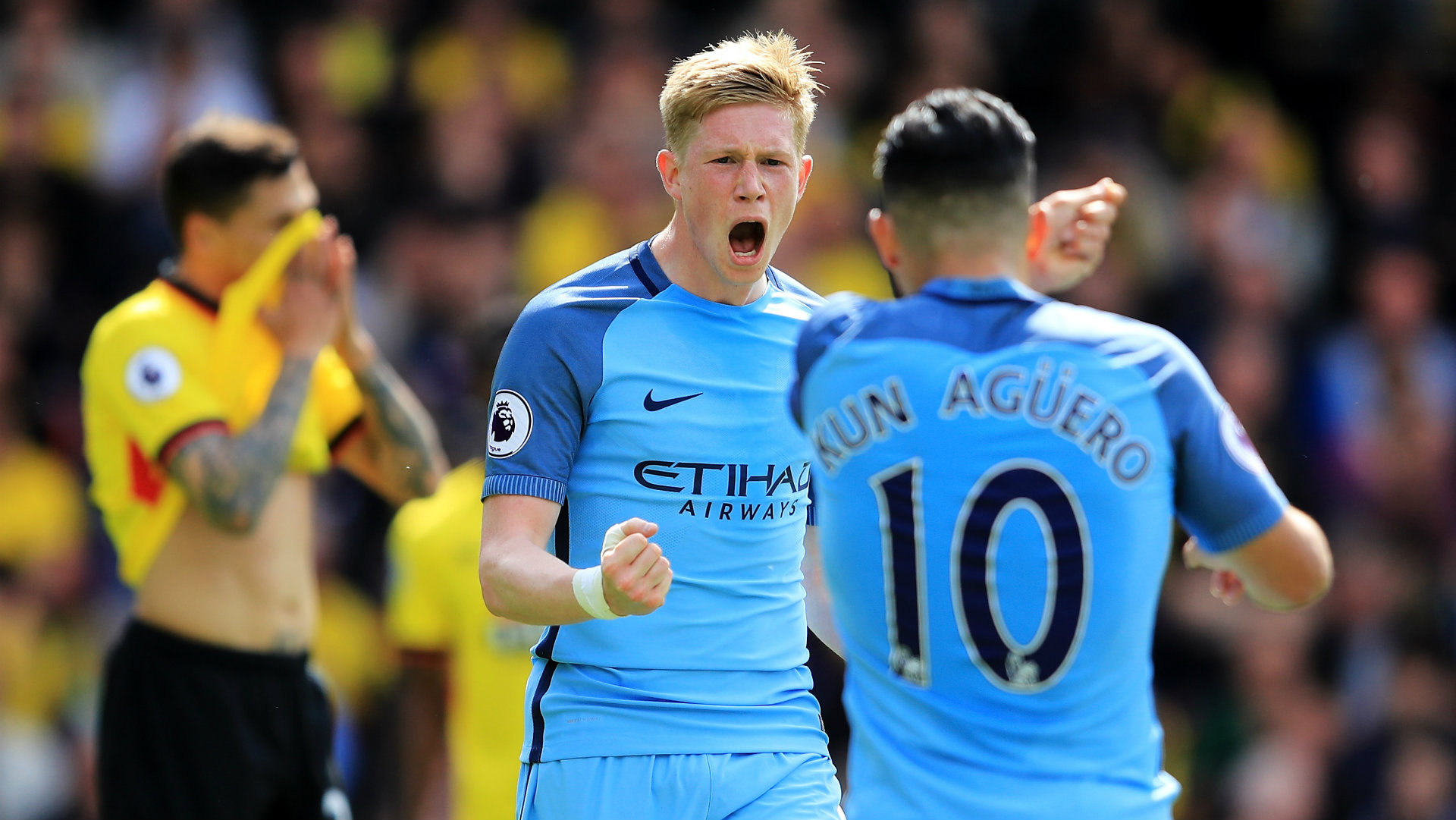 Stars from the Premier League, La Liga, Bundesliga, Serie A and Ligue 1 proved themselves to be the continent's top providers in the season just gone

Europe’s top five leagues are littered with world-class creative stars, with the depth of quality in that particular talent pool showcased by the fact that the six leading assist-makers in 2016-17 represented sides that missed out on title triumphs. Here, Goal takes a look at the cream of the continental crop.

Among those to have handled the step up to the Bundesliga with consummate ease at RB Leipzig, helping the German top-flight newcomers to a remarkable runners-up finish.

Sits second on the all-time list of assists in a single Bundesliga season, with only Kevin Bruyne and Zvjezdan Misimovic having managed 20 — both for Wolfsburg, in the 2014-15 and 2008-09 seasons, respectively.

The attacking midfielder  a Manchester City record for assists in a Premier League campaign, with no player in the English top-flight able to match his return.

The Belgium international had a hand in more goals in the 2016-17 season than any other player in Pep Guardiola’s squad, with six efforts of his own added to those laid on for grateful team-mates.

A key performer in Tottenham’s title challenge, with his assist tally setting a club record over the course of a Premier League season.

Finally being recognised as one of the finest playmakers in European football, with his efforts sparking talk of interest from La Liga giants Barcelona.

The leading assist-maker in Europe’s top five leagues among those players aged 23 or under, edging out the likes of Borussia Dortmund star Ousmane Dembele and Manchester City’s £43 million signing Bernardo Silva.

The €9 million fee Marseille paid to Montpellier for his services in January already looks to be quite the bargain.

A remarkable team player, the Uruguayan continues to set the standard when it comes to all-round contribution as a number nine.

Now has 57 assists for Barcelona across three seasons, while also finding the target 121 times in just 147 appearances.

His 2016-17 campaign saw the talented Iceland international set a personal best for assists in a Premier League season — having been a key creative cog for many years.

Of the top creators in Europe’s top five leagues, only Toni Kroos can match Sigurdsson’s eight assists from set-pieces.

He faced accusations of allowing his high standards to slip as he struggled for goals, netting just five in the Bundesliga — his lowest return since becoming a first-team regular, but the World Cup winner remains a classy operator and was able to set a personal best in terms of assists, helping to silence his detractors.

Only turned 20 in May, with a bright future predicted for a player Dortmund secured on a five-year contract after seeing off fierce competition from elsewhere.

The youngster added six goals to his assist haul and is considered to be one the finest and most dangerous dribblers in Europe — with his efforts in 2016-17 being rewarded by senior international recognition with France.

The leading assist-maker in Serie A and part of a formidable four-man attacking unit at Napoli which helped them to a third-place finish.

In May, the Chelsea midfielder became the first player to make 10 or more assists in six different Premier League seasons.

The World Cup winner now sits second in the all-time assist chart in the English top-flight, with only Manchester United legend Ryan Giggs (107) ahead of him.

Bayern Munich have not missed his creative talents too much but will still be cursing the day they allowed the World Cup winner to slip through their net.

Only Barcelona’s Luis Suarez managed more La Liga assists than the German, who has been described as having “brilliant feet” by his manager Zinedine Zidane — and he wasn’t too shabby himself!