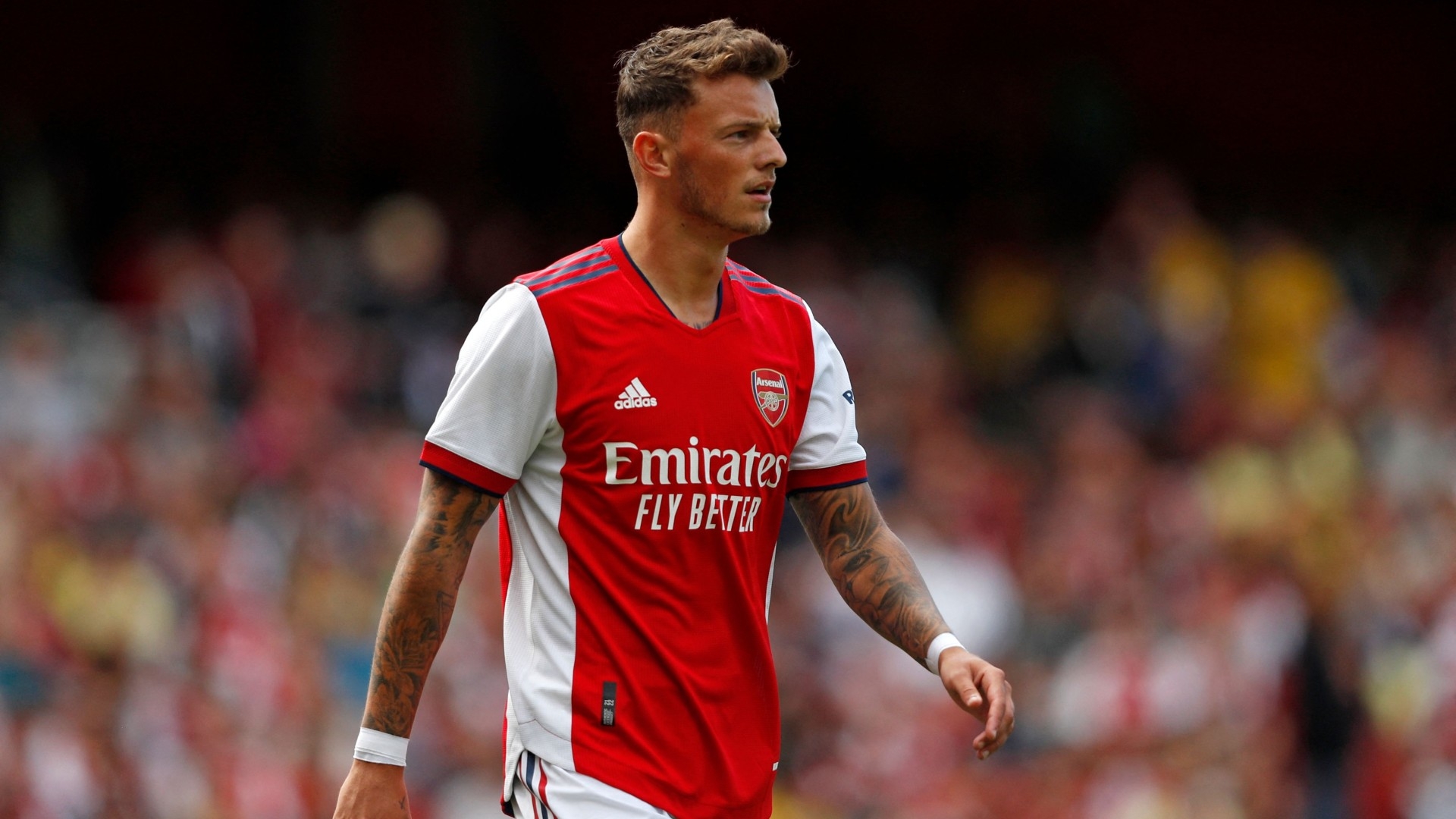 New Arsenal signing Ben White will miss his side's clash against Chelsea on Sunday after testing positive for Covid-19.

White, 23, arrived at Emirates Stadium this summer from Brighton in a transfer worth £50 million ($69m).

He made his debut in last week's Premier League defeat to Brentford but now faces a spell on the sidelines.

White had been expected to retain his place in the middle of defence this weekend despite Arsenal going down 2-0 in a shock loss to the Premier League newcomers on the season's opening day.

Shortly before kick-off, it was confirmed by the club that he would be unable to participate due to Covid.

White and Hector Bellerin, who is carrying a knee injury, are the Gunners' only forced absentees for their crucial London derby.

Rob Holding stepped up from the bench to cover the ex-Brighton man's spot, partnering Pablo Mari in the heart of defence.

There was some positive news for Arsenal, with Pierre-Emerick Aubameyang gaining a substitute's berth after his return to fitness.

While his recovery from the virus and mandatory self-isolation may delay White's adaptation in north London, he is highly thought of by those in charge and can expect to play a big part in Mikel Arteta's plans.

“Ben was a top target for us and it’s great that we’ve completed his signing," Arteta said upon signing the defender. "Ben has been educated with two very good clubs, Brighton and Leeds, in recent seasons. He has benefitted well from two very good coaching set-ups and has shown with both Brighton and on loan with Leeds what a strong talent he is.

"Ben is an intelligent defender who is very comfortable with the ball at his feet and his style fits perfectly with us. Of course he is still young, so his age and profile fits with what we are building here. We are all looking forward to Ben being central to our future long-term plans."