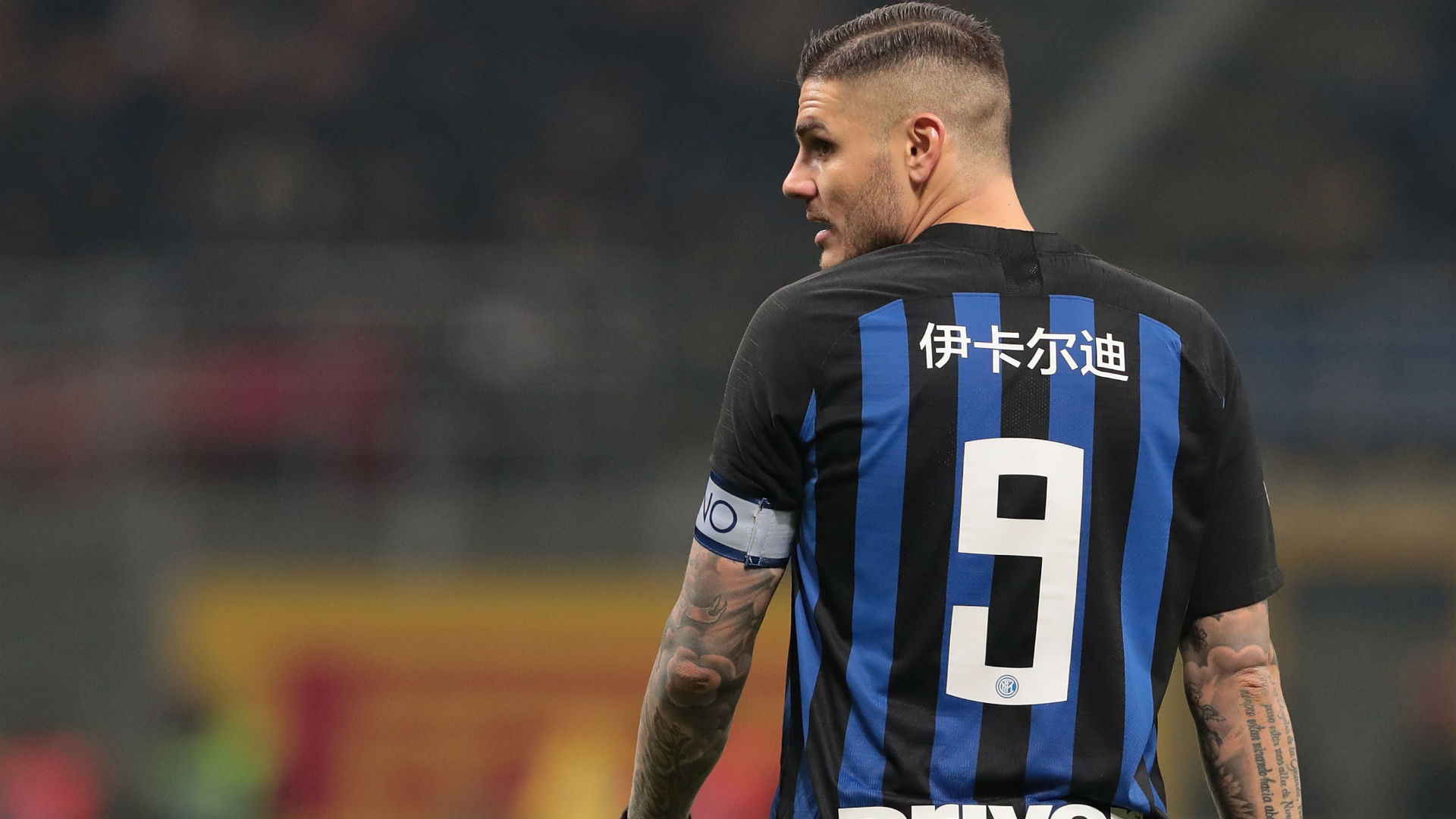 Juventus enquired about signing Mauro Icardi from Inter last summer, the Bianconeri's sporting director, Fabio Paratici, has confirmed, but he insists they have made no contact with the Argentina international since his public fall-out with the Nerazzurri.

The forward's future in Milan has been under question for some time, with his current deal expiring in 2021 and speculation linking him to Barcelona, Manchester United and Real Madrid.

That talk led Icardi to be stripped of the captaincy last week by the Serie A club, who appointed goalkeeper Samir Handanovic as the forward's replacement.

And speaking to Rai Radio1, Paratici said: "We asked for info. We wanted to know what Icardi thinks about playing for Juve. But now there are no contacts, he's an Inter player and we are thinking about our season.

"Lately there has been no contact, we are in February, he is an Inter player and we have important races ahead of us. It's a theme that we will come back to, or not, in June."

The Italian champions boosted their forward line last summer, bringing in Cristiano Ronaldo, although striker Paulo Dybala has struggled to score this season.

Dybala ended a Serie A goal drought going back to November when he netted in the 3-0 win over Frosinone on Friday.

"He [Dybala] has almost always played this season and he has already proven to be a very important player for Juventus," Paratici added about the Argentine's situation. "He must improve to become a symbol of this club."

Brazil forward Douglas Costa has been linked with a move to Manchester United involving swap deal with Paul Pogba, but Paratici was coy on his future.

"It's too early to talk about potential sales, he's a top player," he added.

Juventus face Atletico Madrid on Wednesday for the first leg of their Champions League last 16 tie, and victory in Europe's elite competition has been a key target in Turin given the Bianconeri's domestic dominance.

But Paratici brushed off claims of an obsession with a Champions League title, saying: "Obsession? No, an incentive that every year we set ourselves to improve. We try."