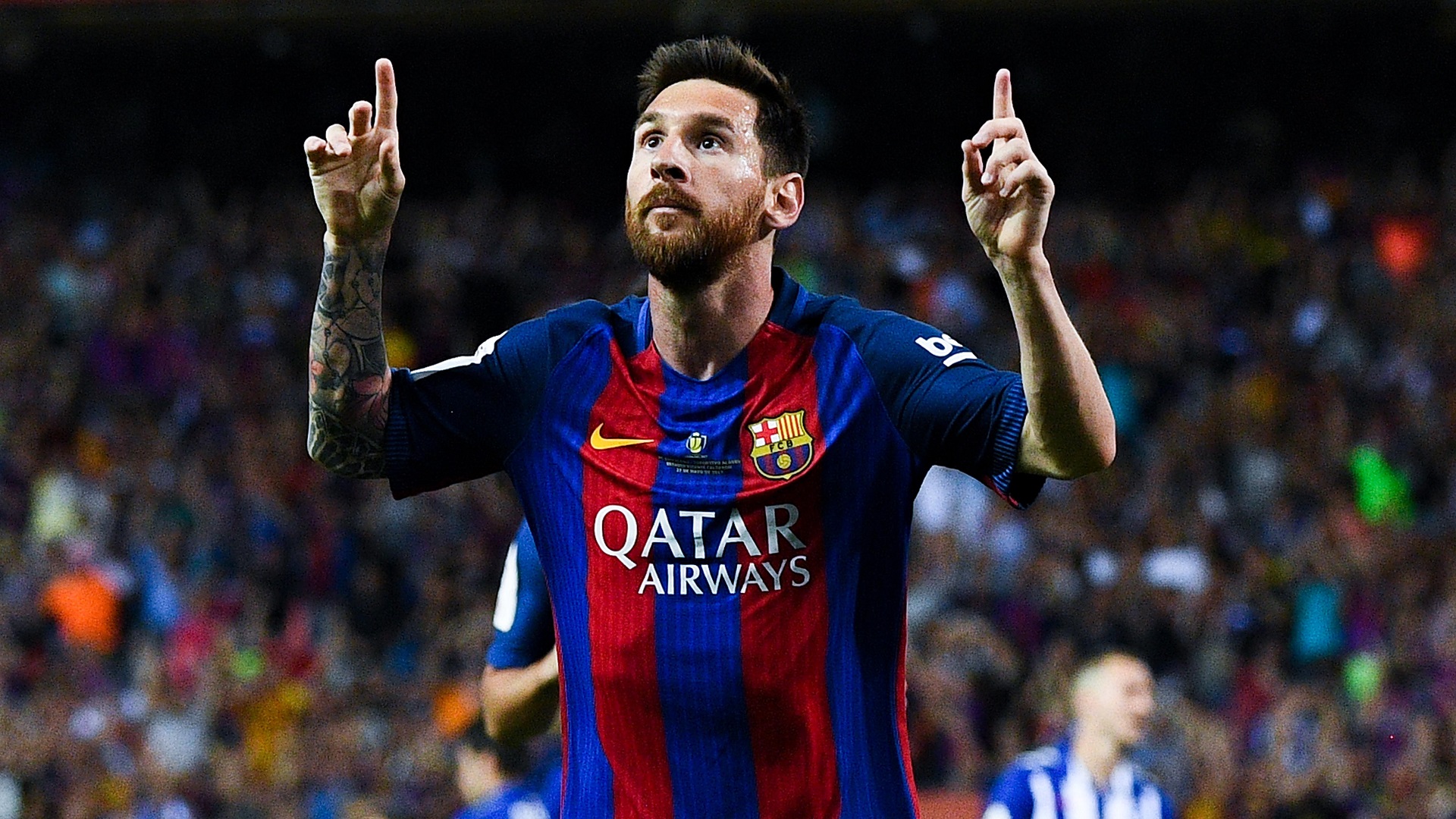 The Los Blancos supremo had his eye on the Argentine, but revealed it would have been impossible to steal the forward away from Real's rivals

Real Madrid president Florentino Perez has revealed that he would have loved to bring Lionel Messi to Santiago Bernabeu.

The Argentine has been at Barcelona since the age of 13, winning eight La Liga titles, four Champions Leagues and five Ballons d'Or at Camp Nou.

Perez has admitted that it would have been a dream to bring the forward to Barcelona's bitter rivals, but that any dreams of Messi were just dreams due to the fact Barca recruited him at such a young age.

"Of course we would have loved to have had Messi at Madrid," Perez told Onda Cero.

"But he was in the Barca youth team so it could never have happened!"

Messi holds the record for the most Ballons d'Or with five, one ahead of Real Madrid superstar Cristiano Ronaldo.

The pair are often compared and contrasted as football fans and media debate who is the world's best footballer, with both considered to be among the best players of all time.

If Perez's dream had come true, however, they may have been team-mates at club level with Messi and Ronaldo both lining out for Real Madrid.

Instead, Messi moved to Barcelona in 2001 from Newell's Old Boys, going on to play for the club's junior, C, and B teams before making his senior debut in 2004.

The 29-year-old has 507 goals in 583 competitive appearances for Barca, while he has 58 goals in 118 appearances at international level with Argentina.