Arsenal winger Theo Walcott is on the verge of signing for Everton for a fee of £20m, Goal understands.

The Gunners' longest-serving player has scored 108 goals for the club but has found game time difficult to come by this season in a year when he is desperate to be included in Gareth Southgate's England squad for the World Cup in Russia.

Everton offered the most attractive financial package to Walcott amid interest from fellow Premier League side West Ham, and is due to undergo a medical on Tuesday afternoon and could be included in Sam Allardyce's squad for Saturday's Premier League game at home to West Brom.

The proceeds from the 28-year-old's sale, which could rise to £25m with add-ons, will go towards Arsenal's efforts to sign Brazilian winger Malcom from Bordeaux with further meetings scheduled with the players representatives this week. 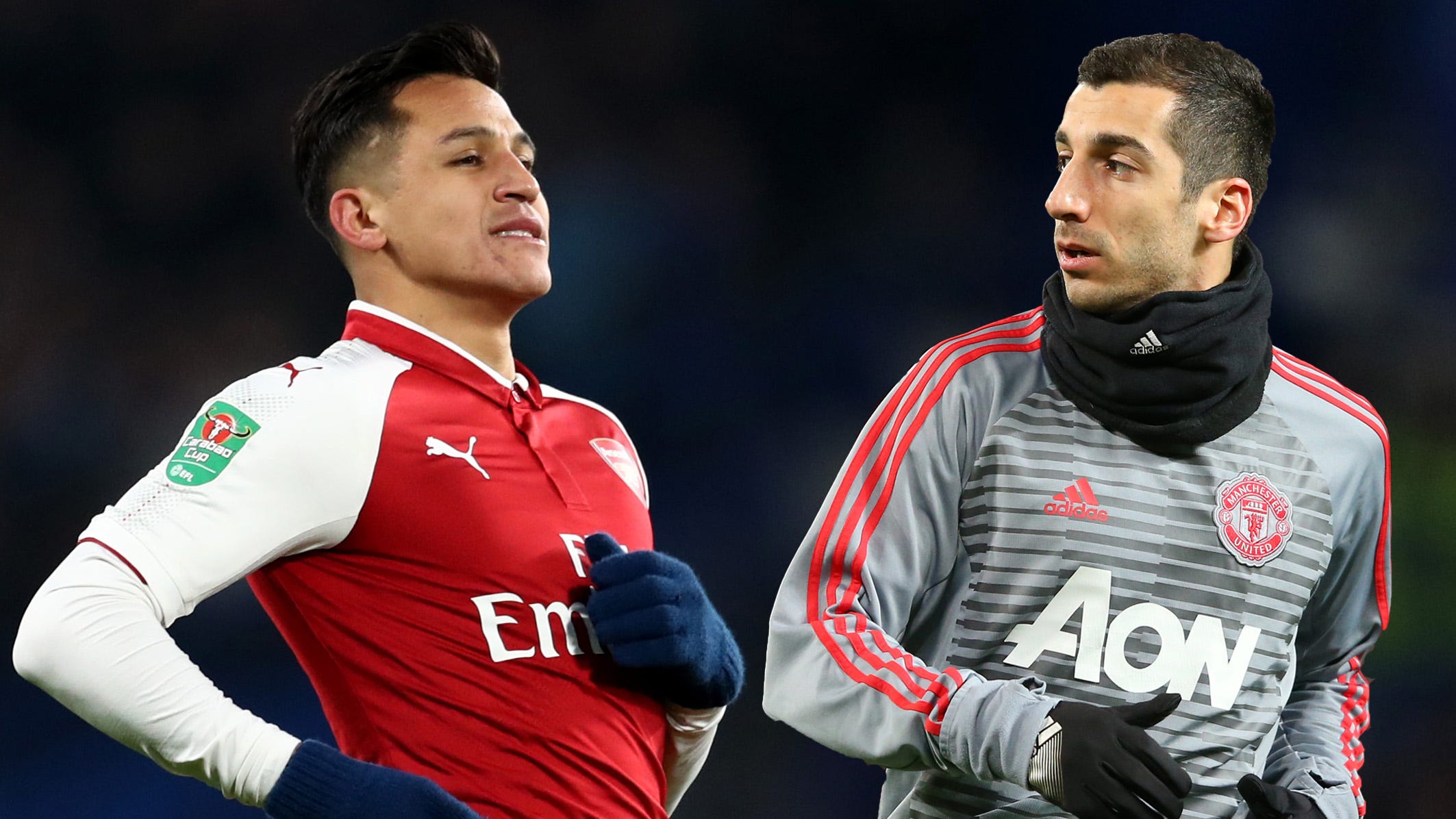 Meanwhile, Arsenal will not sanction the sale of Alexis Sanchez to Manchester United until they have agreed to sign Henrikh Mkhitaryan as a replacement.

Arsenal’s pursuit of Mkhitaryan hinges on whether the attacker is paid off by United due to his contract running for another two years, Goal understands.

Arsene Wenger's side will look to replace the Chilean with Borussia Dortmund star Pierre-Emerick Aubameyang, who has told the Bundesliga giants that he wants to leave the club this month.

It remains unlikely that Arsenal will sign all three of Aubameyang, Malcom and Mkhitaryan in January and Goal understands that the main issues over the latter's decision to move to the Emirates Stadium revolve around both sporting and financial reasons.