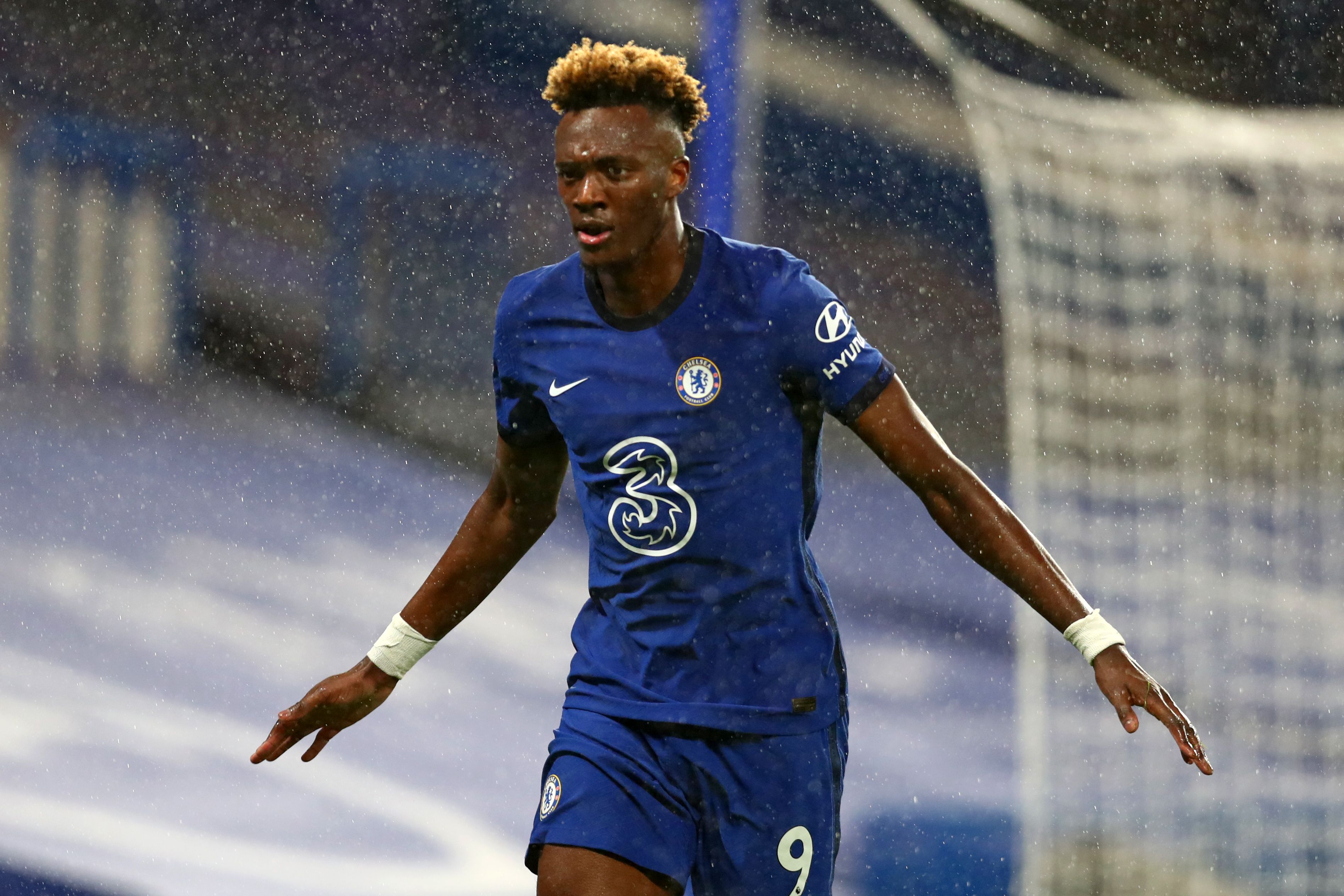 The Blues boss is considering recalling the England international after leaving him out of his last few matchday squads.

Thomas Tuchel is considering recalling Tammy Abraham to Chelsea's squad after a series of impressive training performances in recent weeks.

The 23-year-old hasn't played a match for over two months, which is partly down to an ankle injury but mostly because the Blues boss hasn't selected him.

However, there is hope that the club's leading scorer can impact the end of the season after Tuchel urged him to be ready to make an impact from the bench.

"He has struggled for several reasons, one of the reasons are my decisions. There are several other reasons, he was a bit unlucky, he was injured, we talked about it," Chelsea boss Tuchel told reporters ahead of a trip to face West Ham at the London Stadium.

"But now I have the feeling that he has found a way to cope with it, which I am very happy about. He produced very good training sessions now in a row.

"This was the first step, and he has a high chance to be in the squad tomorrow. And as I said as a striker, you never know, things can change in one minute.”

What's next for Chelsea?

Fourth in the Premier League, the west Londoners face rivals West Ham on Saturday evening, where they will want to avoid losing to remain in the Champions League spots.

The Hammers have been a surprise package in the league this season and are aiming to finish above the likes of Chelsea, Liverpool and Tottenham to secure an unexpected spot in Europe's elite competition.

Ahead of kick-off, Tuchel gave his verdict on the race to finish in the top four, saying he expects a lot of swapping of positions between now and the final day.

"Who knows what Leicester do in their next games, and then look at our fixtures. They are super difficult," he added. "I know about the importance of this match tomorrow, but lets assume for one minute that we win tomorrow. Do you think that we are through? Do you think it’s finished?

"It's by far not finished. Liverpool will never give up the fight for it, no other team below Liverpool will give up, and everybody who catches a streak can still be involved. I’m very sure that nobody at Leicester thinks that they have made it.

"We closed the gap very quickly and now we arrive in fourth place and the race is on until the last match.”