This summer has brought into sharp focus two things; one, clubs are having to pay more than ever for elite talent and two, Barcelona’s buy-out fees in that context are set tantalisingly low.

Neymar went to Paris Saint-Germain for a fee of €222 million (£200m). Casting the eye around the other completed deals you are left with the impression that €222m for Neymar feels about right in the current climate.

If Romelu Lukaku for example is worth up to £90m then Neymar is priced correctly. Buy-out clauses are supposed to be a deterrent; at Barca, they are more like an invitation.

Messi “agreed” a new Barca contract earlier on this summer but as yet it remains unsigned. It is, however, reported to be a formality and the new deal will see Messi through to 2021. A new buy-out will be set at €300m (£270m) - still a bargain given Messi’s credentials. 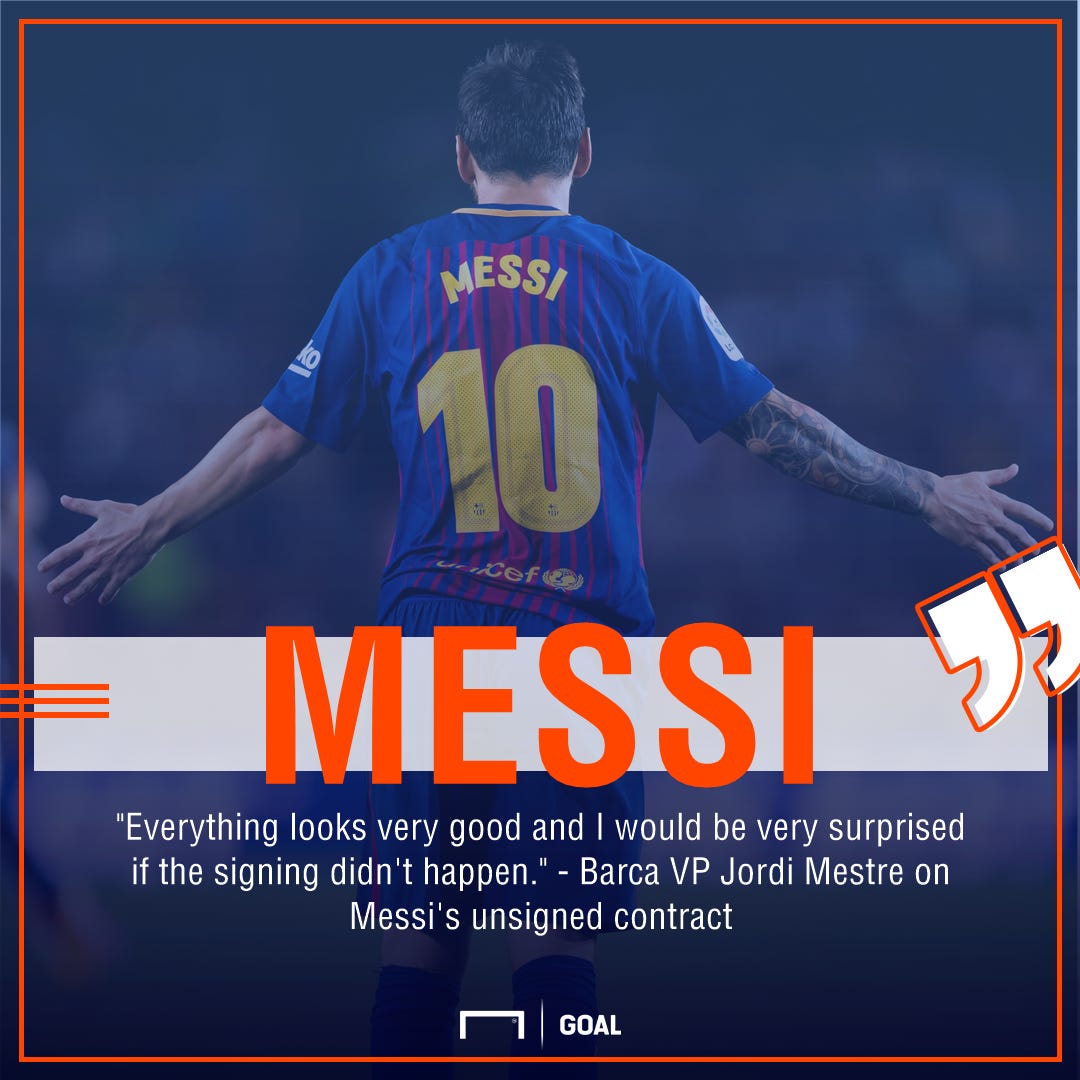 And any club with aspirations for Messi's signature would do well to consider the possibility of signing him in this transfer window, particularly in the Premier League.

A move could well be be for Messi’s own good. Barcelona in its current guise is not a club suitable for the best player in the world.

They are a mess from top to bottom – with jailings and tax fraud in and around the boardroom, what was once the world’s best youth production facility faltering badly, ineptitude in the transfer market and a first-team permitted to grow old together without being adequately replaced.

They may have won the treble in 2015 but that achievement only served to paper over the cracks – which is exactly what Messi’s brilliance has been doing ever since.

When Barca are in trouble they rely on Messi to an inhumane extent. When they are stuttering, Messi can lift them a class above the rest. But this is not how the last act of the world’s greatest should play out.

Messi is not just another player; he deserves a pedestal. There is an old adage that dictates no player is bigger than any club but Messi does more than any other to challenge the wisdom of that statement.

Worst of all, there is no clear plan for Messi. Any club in the world would have binders of blueprints prepared in the event of any Messi departure from Camp Nou.

'This is where you’ll play, this is how WE will service YOU, these are the 15 matches we’ll rest you, here’s the keys to your private jet.' 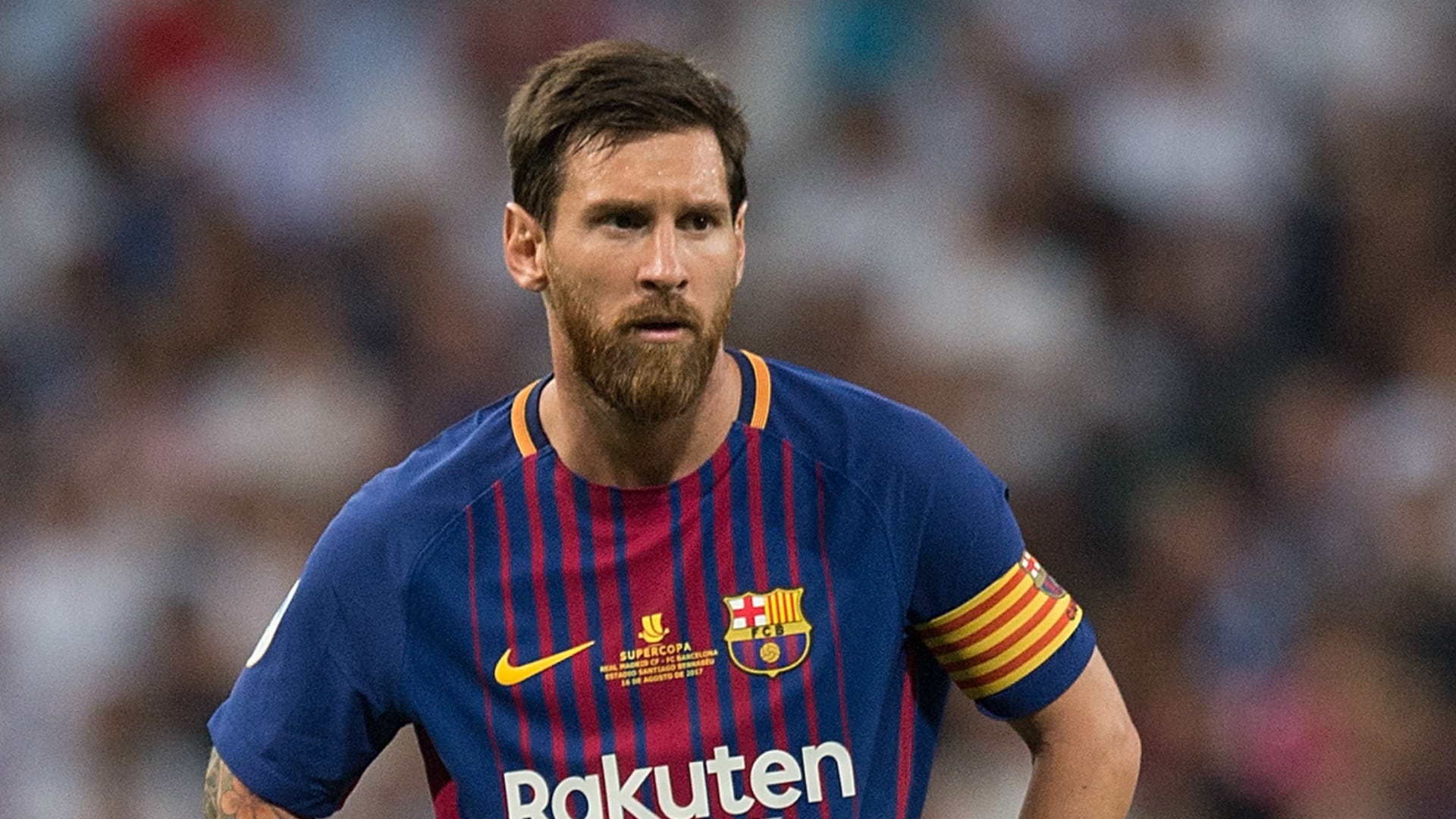 Barcelona are riding Messi like a donkey, putting him on the line time and time again for results while letting the entire organisation burn down around him.

He should consider whether or his professional ambitions are best satisfied elsewhere.

Time is of the essence for Messi now. He is not a 17-year-old kid with the world at his feet. He’s 30 years old and the road will soon be closing in.

Paulinho an embarrassment to Barcelona

Why should he stay and bail out a failing team over and over? Why should he have to put up with a board and a club that has consistently in the past couple of years to equal his own high standards?

Barcelona are heading into this season well behind Real Madrid – even die-hard socio Gerard Pique is now admitting that .

This could very well be a lost season as Barca attempt to cobble together a squad , a title challenge, a Champions League run, anything.

What is patently true is that Real Madrid - who beat them 5-1 over two legs in the Spanish Supercopa - don’t regard them as anything like the same sort of challengers they have been in years gone by. Look at Karim Benzema’s goal in the Supercopa again and count three back-flick passes in the build up.

Madrid don’t fear Barca; they toy with them and Messi deserves better.