The fall of a football empire: How Man Utd are beginning to resemble Liverpool's three-decade demise 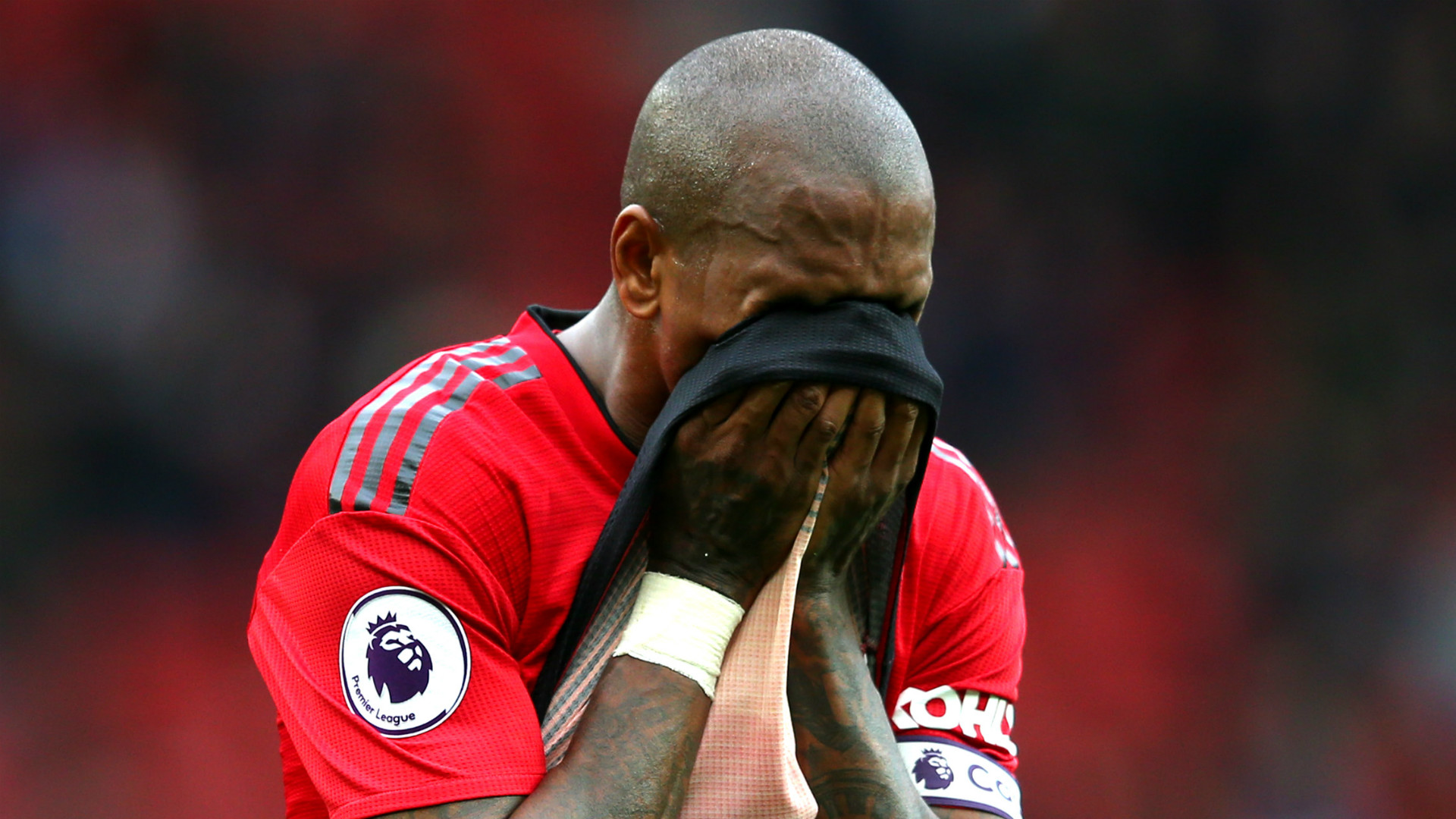 United's latest failure to reach the Champions League underlines how far they have fallen, and it is a path their arch-rivals have trodden in the past

Between 1972 and 1990, Liverpool added 11 league titles to their previous haul of seven, finished second six times and fifth once. It felt as though their dominance might never end.

Yet they are two Manchester City victories away from a 29th season without winning English football's ultimate prize.

Compare that with Manchester United, who between 1992 and 2013 added 13 league titles to their previous haul of seven, finished second five times and third three times.

Six years on from the end of their own period of dominance, they are facing the reality of a Europa League campaign next season while their manager has labelled a title challenge in 2019-20 “unrealistic”.

For so much of the last three decades, United fans have revelled in their own continued success at a time when, by their assertion, Liverpool’s supporters were ‘living in the past’. But now they can have little argument about the fact that Manchester United are becoming the new Liverpool.

That is not to say that United are destined for another 20 years of failure, but as they embark upon a rebuild both on and off the pitch with no guarantee of success at the end of it, there is certainly a fear that the next domestic title is still some years away, even if things go to plan over the summer months.

United have the benefit of having been the top dogs during by far the richest period the sport has ever known in this country, something which worked against Liverpool as they attempted to pick up the pieces of their own failures just as the mega money was beginning to benefit those who were peaking in the early 1990s.

Add in the fact that it takes a special kind of mediocrity to keep finishing outside of the expanded Champions League picture these days and United have so many more factors weighing in their favour compared to their bitter rivals when they were experiencing similar struggles.

But whereas the Merseysiders’ long-held traditions were embraced perhaps too closely when appointing Graeme Souness and then Roy Evans before breaking away in appointing Gerard Houllier as joint-manager in 1998, United have bounced from project to project since Sir Alex Ferguson’s retirement marked the start of their decline.

Sunday’s 1-1 draw at Huddersfield means that United have finished outside the top four in four of the last six seasons, and each time they fail to qualify for the Champions League their claim to being the biggest club in the world is further undermined.

They will be hit financially – their budget will be cut by 25 per cent now that Europa League football has been confirmed – and Ole Gunnar Solskjaer’s admission that a number of his current squad might have played their final game for the club points to the kind of overhaul that the club has needed for some time but which will also provide a certain amount of instability in the short to medium-term.

United are used to such volatility of late.

Louis van Gaal came in and booted out many of Sir Alex Ferguson’s trusted squad members such as Javier Hernandez, Jonny Evans and Darren Fletcher.

Wind forward a couple of years and Jose Mourinho was dumping Van Gaal additions such as Memphis Depay, Bastian Schweinsteiger and Morgan Schneiderlin.

The fall-out of the last six years has left United with their own variations on the Sean Dundees and Djimi Traores, the players whose very presence are proof of the decline and indecision of a once-untouchable outfit.

And in Alexis Sanchez they have the biggest of big-money blowouts who has been an abject failure at almost every turn in a United shirt, all the while causing a huge rift in the camp due to the hefty salary he is drawing win, lose or draw.

They have too many players like Phil Jones and Chris Smalling, who have been dedicated but ultimately average contributors to the cause in recent years, and for as long as their bigger, better, more talented players are turning in apathetic displays, then they are going to go nowhere fast.

The bottom line is that this might only be the start of their decline if they do not start to put the right people in the right places.

Liverpool had to go through three periods of ownership, countless changes of chief executive, various rifts with fans, umpteen managers and an endless swathe of players to get as close as they currently are to the big prize once more.

United cannot afford to end up following the same path, but that is exactly what they are threatening to do if they do not get this summer right.

Solskjaer wants changes in his squad but is realistic as to the turnover.

“There will be new players coming in over summer but I don’t think you can expect six,” he said recently. “I don’t think any manager you ask would be in favour of that amount of change anyway.

"We want to rebuild but it is going to have to be gradual, over a few windows.”

All the signs suggest that this will be a long and arduous process, especially given the apparent unwillingness to contemplate a revolution in the way the football side of the club is run.

United fans need to brace themselves for the possibility of this getting even worse before it gets better.

Thursday nights might have to be blocked out in the calendar for more than the next 12 months, and the salivating ridicule from opposition fans might only become more intense.

That has been the reality for much of the last 29 years for Liverpool fans.

And while United ought to get it right a hell of a lot quicker than that given the factors in play in football in 2019, this could yet be just the early onset rather than the dog days of an increasingly ignominious spell in a great club’s history.