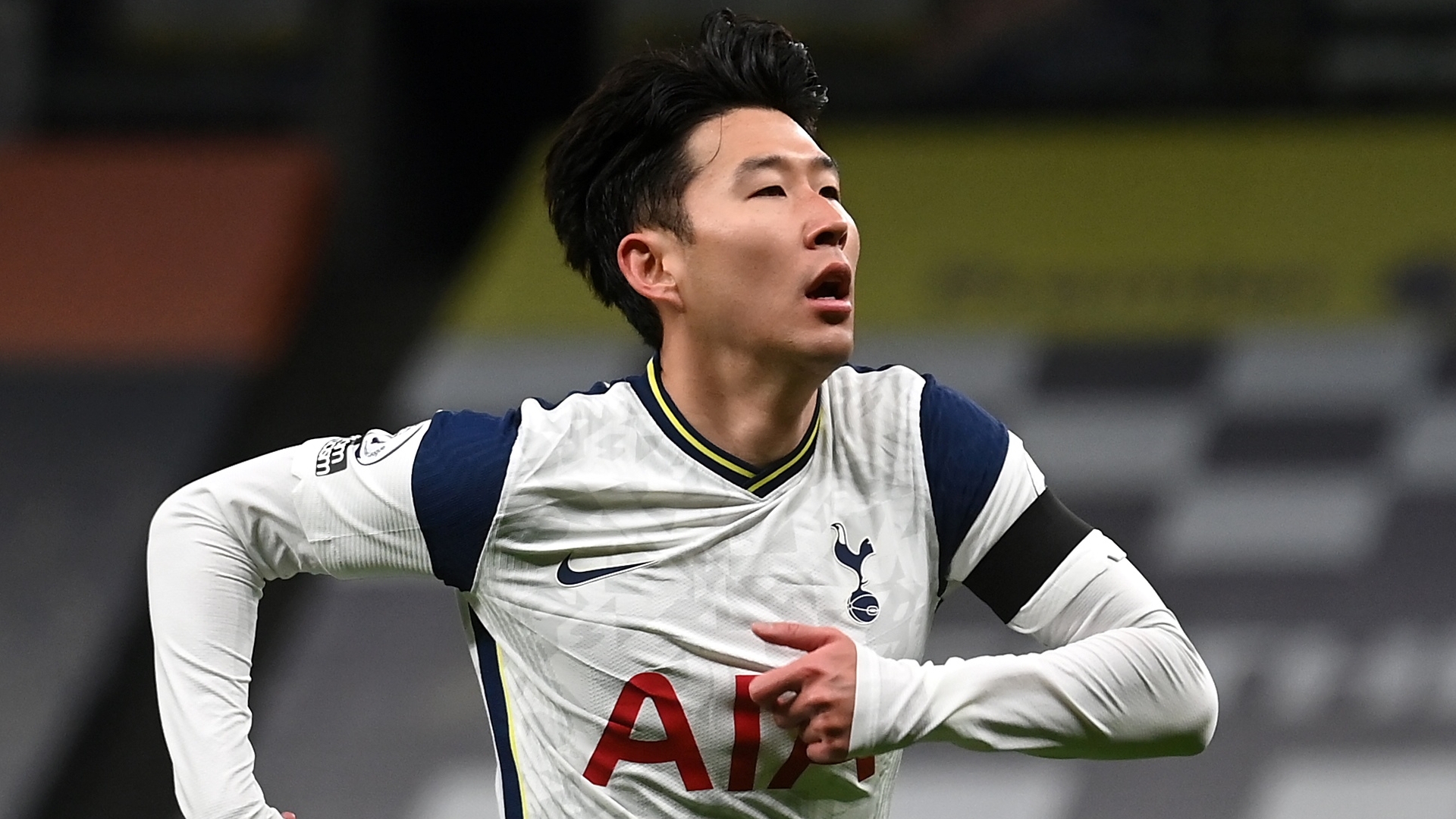 Moussa Sissoko and Son scored as Spurs recorded a 2-0 win over Brentford, who were reduced to 10 men after Josh Dasilva's late red card.

Only Harry Kane, with 17, has scored more goals in all competitions this season than Son's 16 among Premier League players.

Mourinho lauded the forward, who had more key passes and shots on target - three and two respectively - than any other player against Brentford.

"That's the humility of a player. That's Sonny. That's the human nature. He's like that. Some other guys they are not like that. For him it's the team," the Spurs head coach told a news conference.

"For him, for [Harry] Kane, for Lucas [Moura], for many the team is first and of course we depend a lot on the characteristics of some players. Sonny is one of them.

"He had two chances. He had a good volley. I saw the ball in the net but unfortunately, I was wrong and the ball went out. Then he faced the keeper in a difficult moment of the game, where the game is open.

"The opponent is trying and pushing and he goes and he kills the game. So special player but also a special human being."

Spurs have not won a major trophy since they last won the League Cup in 2008, when they beat Chelsea 2-1 with Jonathan Woodgate scoring the winner. Their last domestic cup final came in 2015 in the same competition against the same opponents, but with the Blues triumphing 2-0.

Returning to a major cup final is a "massive statement", according to former Spurs midfielder Jamie Redknapp, with his old club having broken a run of three straight defeats in domestic semi-final matches.

"It's huge for Mourinho and for the whole club in trying to change their mentality," Redknapp told  Sky Sports. "Now it's a big opportunity for him.

"They will have to play an incredible side, be it Manchester City or Manchester United in the final, but that's where they want to be. It's been over 12 years since this club won a trophy which is too long.

"They were professional and did it the right way, and they always had it in them to win this game with the likes of Son and Kane but it's a big win.

"Fans will all get brainwashed nowadays with the idea of getting into the Champions League and the money that it brings into the club, but when you look back at your career, you want to win trophies. So for Spurs, this is a massive statement."

Spurs' next outing is a trip to non-league side Marine in the FA Cup on Sunday.