Son Heung-min and Harry Kane cemented their reputation as one of the Premier League's most successful forward partnerships on Saturday, as Tottenham regained the lead against Manchester City.

The pair combined to allow Kane to score in the second half at the Etihad Stadium with the game poised at 1-1.

Kane in particular had reason to celebrate, with his strike putting an end to a lengthy drought against Pep Guardiola's charges.

Just under an hour had been played at the Etihad when Tottenham, who had gone ahead early through Dejan Kulusevski prior to Ilkay Gundogan's equaliser, went back ahead.

A flowing move out from the back landed at Son's feet, and the South Korea international swung a cross into the penalty area to leave Kane with the simplest of finishes.

It was the 36th goal that Son or Kane have assisted for the other, matching a Premier League record.

Only Chelsea legends Frank Lampard and Didier Drogba can boast such a large number of collaborations in the competition's history. 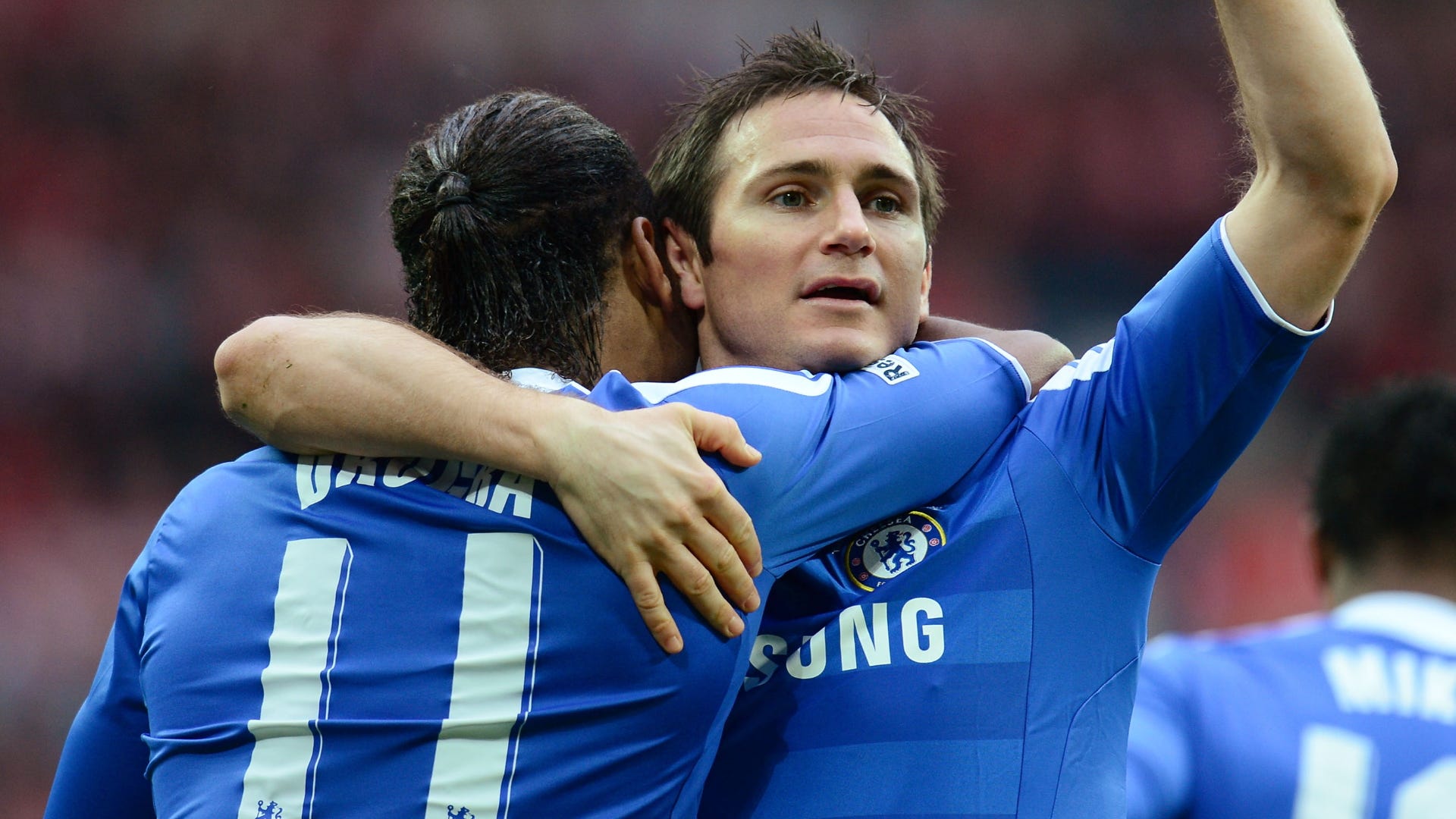 Kane, who was close to leaving Spurs for City in the summer, also broke his own rotten run of form against the club.

Not since 2016 had the England star netted against the Citizens, having gone nine matches without troubling the scorers in the interim.

Spurs went on to win the match 3-2, with City's dropped points giving the chasing pack hope in the Premier League title race.