Scholes: If Pogba isn't happy then Man Utd should let him leave 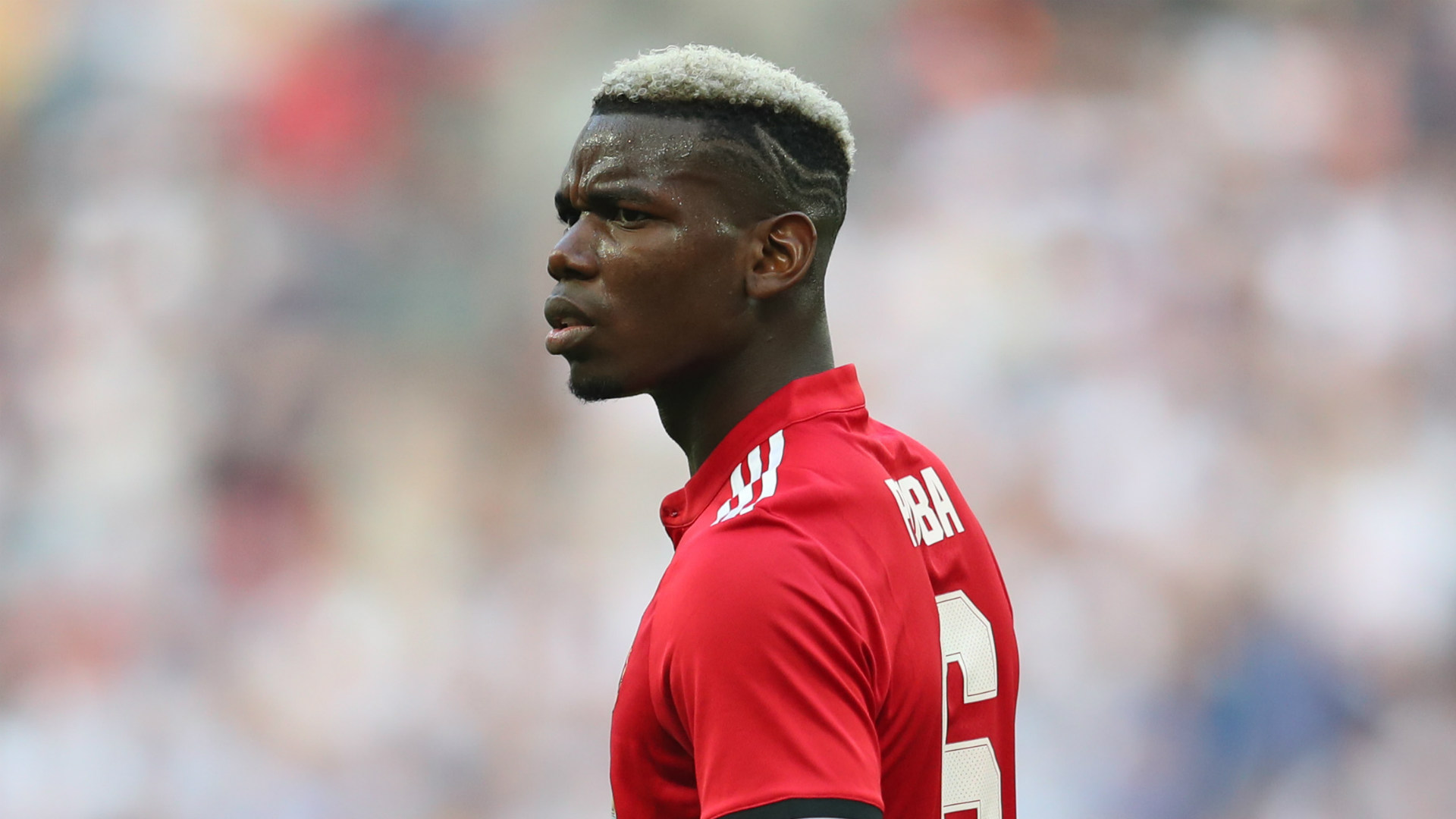 The former Red Devils midfielder is hoping to see an £89m asset remain at Old Trafford and fulfil his potential, but would not be against a sale

Manchester United should be willing to part with Paul Pogba this summer if an £89 million ($119m) asset is not happy, says Paul Scholes.

The Red Devils invested a club record transfer fee in the France international during the summer of 2016, with Jose Mourinho moving to bring an Old Trafford academy graduate back to England from Juventus.

Much was expected of Pogba in Premier League surroundings, but he has faced regular rounds of questions regarding his exploits on and off the field since returning to Manchester.

Criticism has sparked talk of a possible move elsewhere, amid reports of a rift with Mourinho, and United legend Scholes believes no player should be allowed to become bigger than the club.

He told talkSPORT on the Pogba saga and how it could end: “Once the season is over and players meet up with their international teams there are always some comments made.

“But look, if players aren’t happy, let them go. That’s always the way I feel about it.

“Pogba has been just OK this season for a player of his quality.

“There’s still time. He’s only been there a couple of years and he’s still a young-ish player.

“Let’s hope he produces more of his Juventus form next season.”

Pogba has admitted that his career could “one day” take him back to his homeland at Paris Saint-Germain, although he has also claimed to be living "a dream" at United.

It remains to be seen what the future holds for the flamboyant 25-year-old, and for club colleagues Marcus Rashford and Anthony Martial.

The attacking duo are among the others at Old Trafford to have been linked with summer exits, having found regular starts hard to come by in 2017-18, but Scholes is hoping that two exciting talents are not forced elsewhere by Mourinho’s tactical approach.

“Those two especially, I just don’t want them to be players who leave and turn out to be sensational, because you can easily see that happening.”