Ismaila Sarr scored in Watford’s 4-0 triumph in his first game since featuring for the Senegal national team as part of the September friendlies.

WHAT HAPPENED? With the score still goalless at the Bet365 Stadium, the 24-year-old – who was teed up by Hassane Kamara - put the Hornets ahead in the 12th minute of Sunday’s Championship clash with Stoke City. Four minutes after the hour mark, Ken Sema doubled the advantage before the Senegal international assisted Keinan Davis in the 78th minute. Vakoun Issouf Bayo completed the triumph with an 84th-minute effort.

THE BIGGER PICTURE: The goal is Sarr’s third goal of the season in the 2022-23 season from all seven matches played so far. The former Rennes forward last scored in a 2-1 triumph over Middlesbrough just before the international break.

AND WHAT'S MORE: Sarr, who made his international debut in 2016, is in good shape alongside Bayern Munich’s Sadio Mane as the Lions of Teranga near the global football showpiece in Qatar. Ultimately, the Watford man will battle the likes of Mame Thiam, Famara Diedhiou, Boulaye Dia and Nicolas Jackson for a spot in the Senegal squad for the World Cup in Qatar. 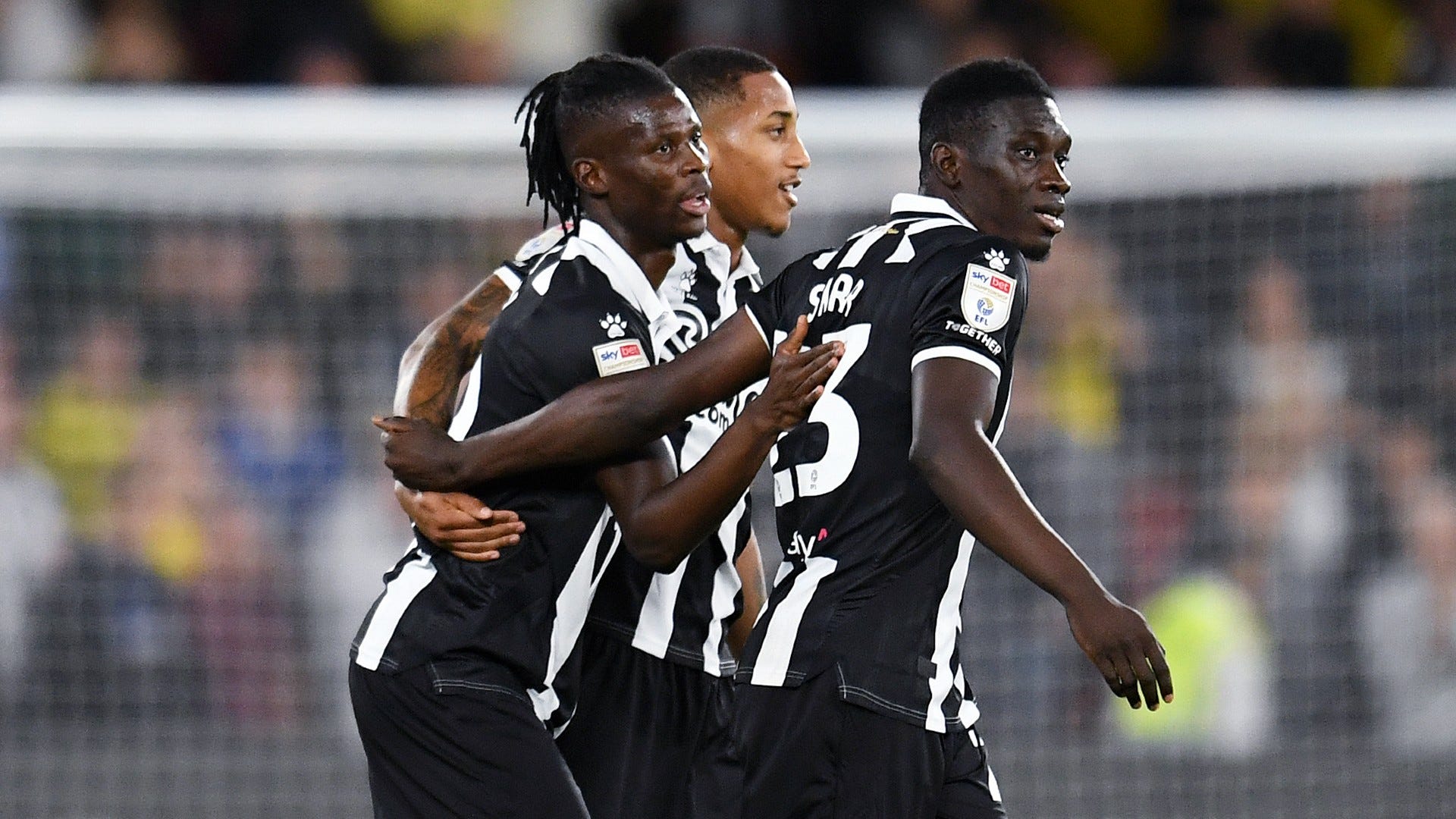 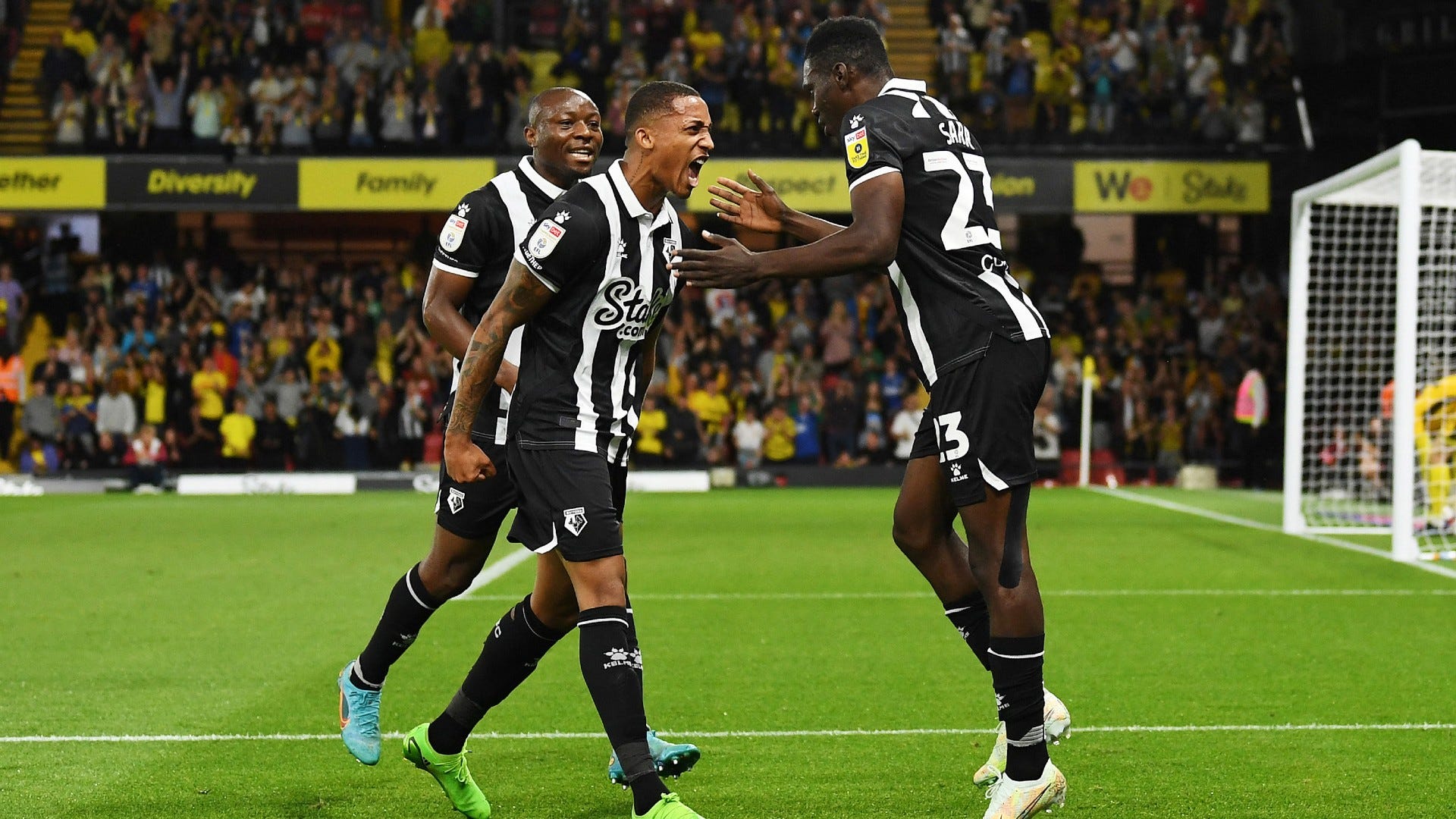 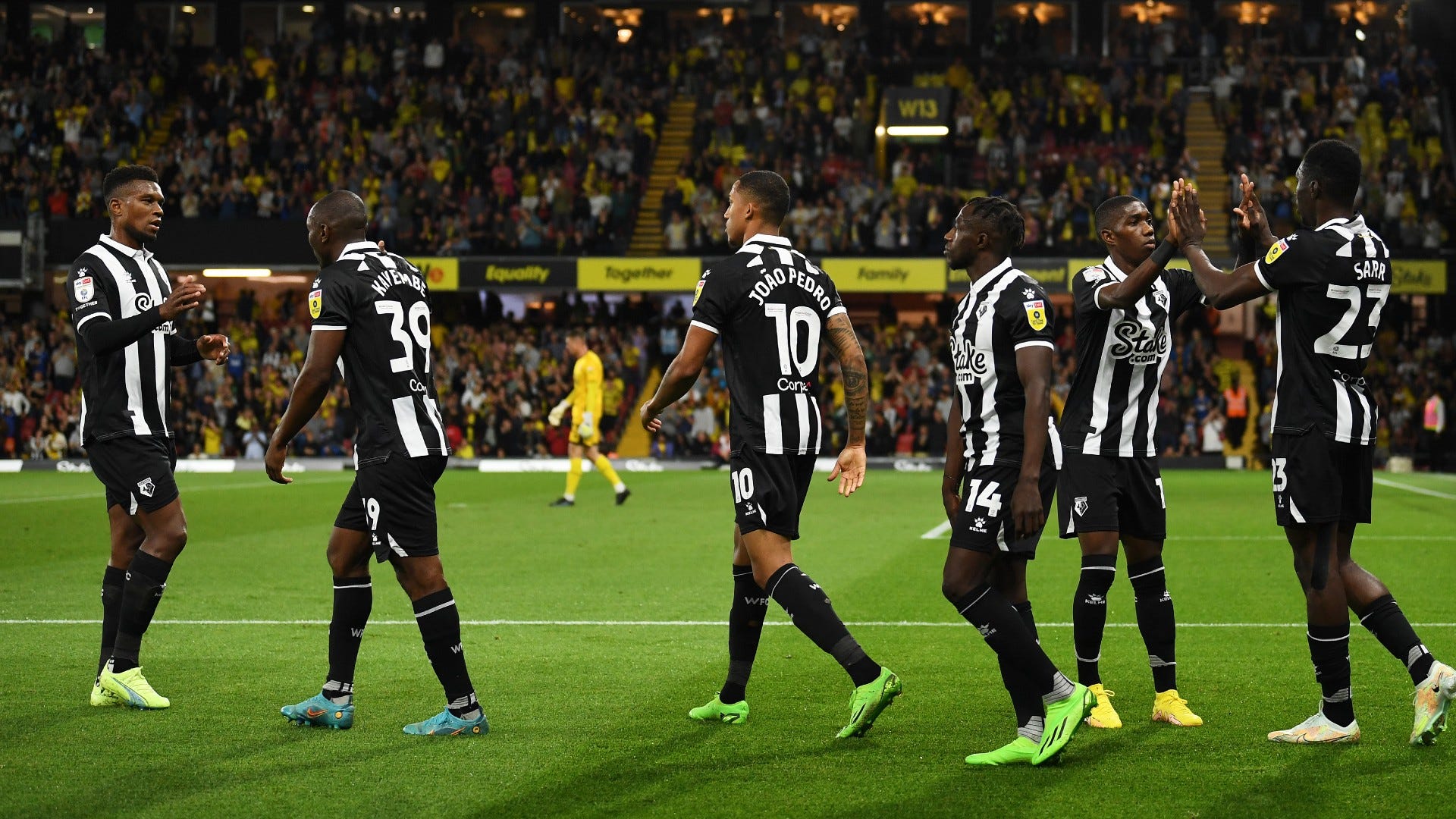 THE VERDICT: Apart from his exploits at Vicarage Road, the wide forward will need to score goals when the national team camp opens in October if he hopes to make Aliou Cisse’s final squad.

Sarr has failed to score in his last eight international outings, with his last strike coming against Equatorial Guinea in a 2021 Africa Cup of Nations encounter in January.

His place in Qatar will probably be determined by his performance for his club over the next few weeks. He failed to impress against Bolivia and Iran.

WHAT NEXT FOR SARR? Following Sunday’s clash with Stoke City, Sarr and co. will face Swansea City in their next league match.

Sarr is getting the goals for Watford, can that earn a place to Qatar?