The in-form Reds star has avoided being drawn on talk of a possible move to Spain, with his focus currently locked on events in the Premier League

Mohamed Salah has swerved La Liga future questions amid links to Real Madrid, with his focus locked on Liverpool and a Golden Boot hunt.

The Egypt international forward has been one of the stars of 2017-18, with a 28-goal return in England seeing his profile rise considerably.

He is now considered to fit the ‘Galactico’ mould which is so appealing to those at Santiago Bernabeu.

A move to Spain has been mooted for the 25-year-old as a result, but Salah is reluctant to be drawn on the speculation having spent less than a year on the books at Anfield.

“At the moment I am here,” he told Marca when pressed on whether he would like to play in La Liga.

“I want to concentrate on my team and finish the season very well.”

Salah, who has graced the Premier League and Serie A in his career to date, was, however, prepared to admit that he is a fan of the Spanish top-flight.

He added: “Yes, I follow it, I see some games. Not always, because sometimes they coincide with Liverpool fixtures, of course.

“It's a good league, has top teams, and the way they play is very attractive.”

Among those currently gracing the La Liga ranks is Barcelona new boy Philippe Coutinho, with the Brazilian having left Liverpool for Camp Nou in a €160 million deal during the winter transfer window.

Salah said of his former colleague: “I miss him. He was my friend, a very nice guy.

“I wish him all the best in Barcelona because he is an incredible player, with a lot of quality. As a person he's very calm. I'm proud to have played by his side.” 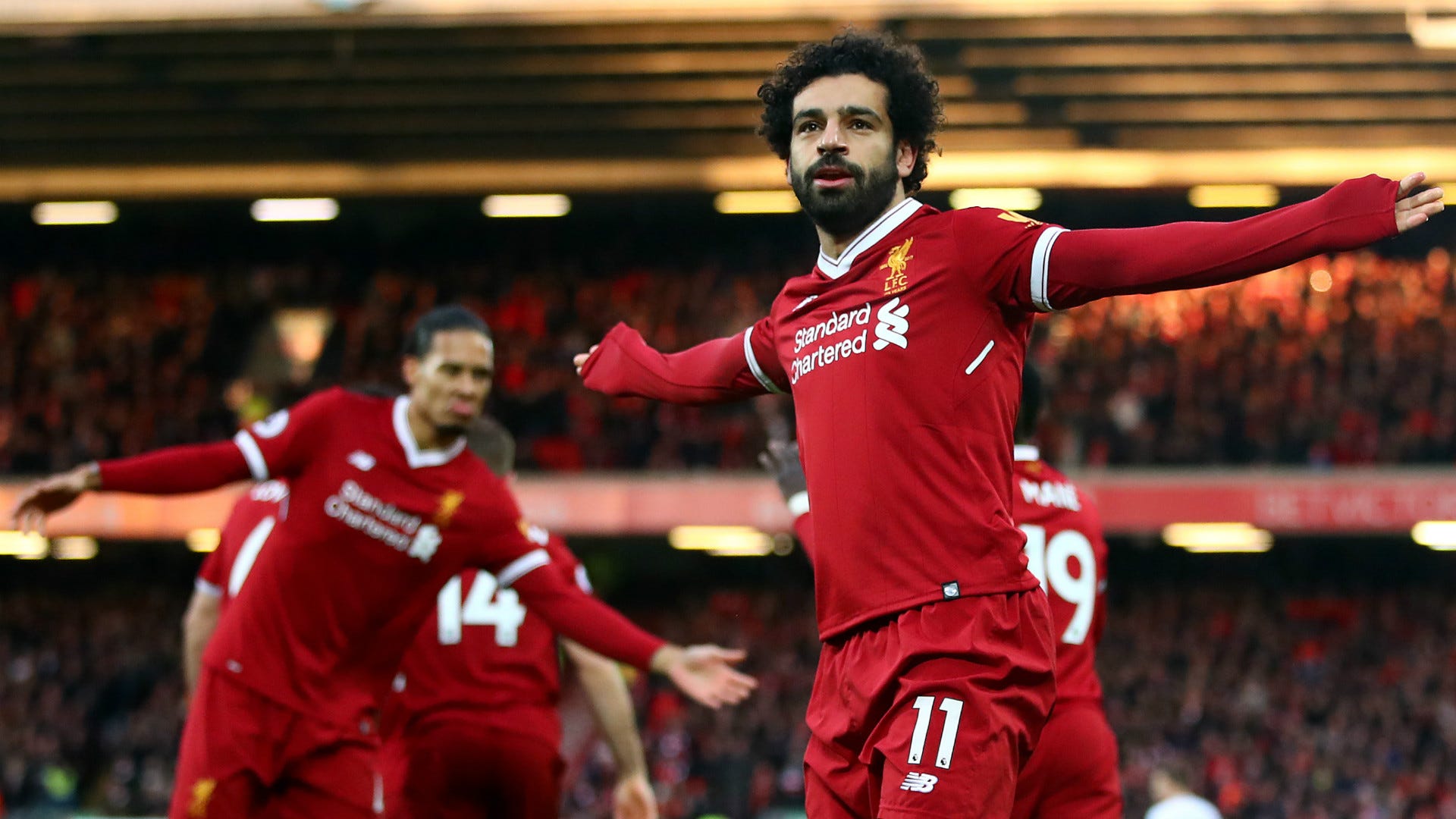 It may be that Salah’s path will once again cross with Coutinho at some stage in the future, but for now his attention has been narrowed on the present.

A 21-goal return in Premier League competition has him just one behind Tottenham’s Harry Kane in the battle for the Golden Boot, and Salah intends to get his hands on the prize.

He said of a tussle with Spurs star Kane: "He is a great player, in the last two years he has already been the top scorer. Kane plays as a No.9 and has more chances to score goals than me.

“In my mind I want to win it, but we will see what happens.

“Now I want to be in a good position in the Premier League and help my international team to pass the first phase in the World Cup in Russia. Those are my goals for now, then we'll see.”