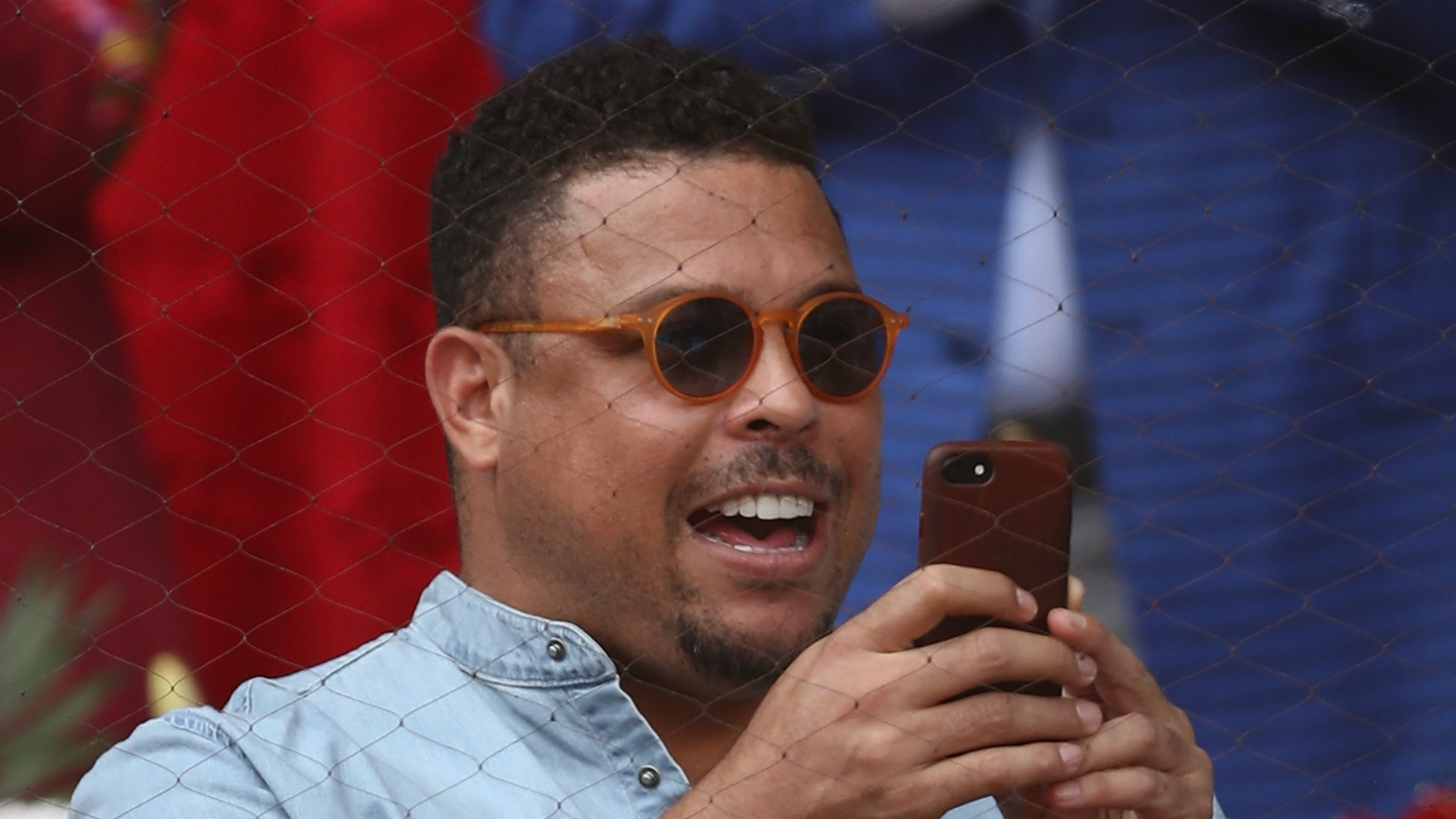 The legendary Brazilian is reluctant to speculate on which of the Barcelona and Real Madrid stars is the best, but is impressed by the latter's form

Ronaldo considers both Lionel Messi and Cristiano Ronaldo to be “fantastic”, but is tipping the Real Madrid star to net another Ballon d’Or in 2017.

The legendary Brazilian striker was named World Player of the Year on three occasions during his distinguished career.

Messi and Ronaldo have bettered that return with their exploits at Barcelona and Madrid, with the pair splitting the last nine awards.

The Argentine currently leads his eternal rival five to four, but the Portuguese could pull level this year if his exploits result in the securing of back-to-back crowns.

Ronaldo told Fox Sports on his selection: “This year, I would choose Cristiano Ronaldo as the winner of the Ballon D’or.

“For the last two years, he has been decisive. He was key in so many matches in the Champions League, he’s in the final. Cristiano’s numbers can’t be ignored.”

Ronaldo has netted 40 times in all competitions this season, helping Madrid to the La Liga title and another Champions League final.

Messi, meanwhile, took his tally to 54 with the opening effort in Barcelona’s Copa del Rey triumph over Alaves on Saturday.

Both continue to set a remarkable standard and World Cup winner Ronaldo acknowledges that separating the two in any debate regarding who is the greatest is a thankless task.

He added: “Both of them are fantastic.

“I love Messi with the ball at his feet, he scores goals and does all the rest too. But Cristiano’s numbers can’t be ignored.

“It’s a cruel comparison. Both of them deserve respect.”