The former Dempo SC player yet relishes his time with FC Goa while looking for a new club...

Fernandes, with three goals and two assists from 11 games in the inaugural ISL campaign, impressed Zico to an extent that the Brazilian legend recommended the right winger for a loan stint at Atletico Paranaense. However, 20 odd minutes in four months to officially become the first Indian footballer to feature for a top tier South American club was all that could be extracted from the overseas sojourn.

Romeo created history when he made his much anticipated professional debut in Brazil for Atletico Paranaense at home to Nacional PR in the last round of the Campeonato Paranaense, which is the top league in the state of Parana.

Romeo started with Dempo’s Under-18 and Under-20 teams before playing an important role in Margao SC’s promotion to the Goa Pro League. Thereafter, he joined Dempo SC’s senior side and went on to win the I-League 2011-12 at the age of 18.

He was a key member at Dempo for the next few years and made it to the India U-23 side before playing for FC Goa and subsequently flying out to Brazil. But Romeo's stock fell dramtically after his return from Brazil.

The lack of playing time resulted in Fernandes falling out of favour with then India coach Stephen Constantine who wasn’t particularly pleased at the prospect of Romeo heading to Brazil to play only a handful of minutes. "How can one expect to play for the national team after just playing 18 minutes?,” the Englishman was quoted as saying. 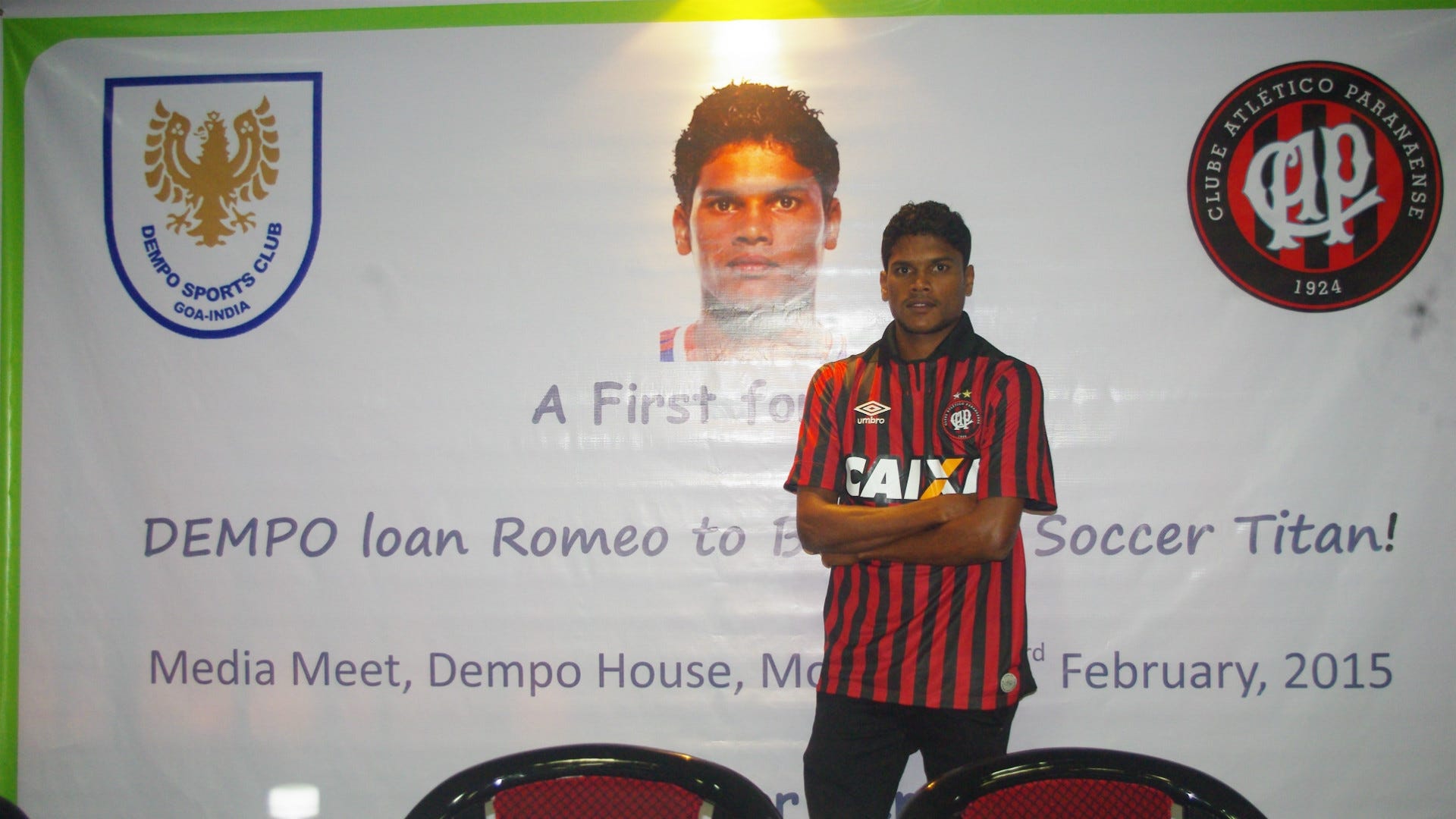 Now, nestled in his residence in the quiet village of Ambelim amid the nationwide lockdown due to the Coronavirus pandemic, the 27-year-old is looking to rebuild his career as he looks to find a new club ahead of the upcoming season.

"I have to remain fit and strive for a team where I will get some decent playing time. It's been three years since I have played regularly, so I have to continue working hard," Fernandes expressed to Goal.

On his return to Goa from Brazil, he scored twice and assisted four times from eight starts in his 14 appearances in the year FC Goa made it to the final. In 2016, he struggled to nail down a spot in the starting XI before being sent out on loan to East Bengal in the I-League.

After his move to Delhi Dynames, Romeo struggled for game-time and wasn’t featured regularly by either Miguel Angel Portugal or Josep Gombau. In fact in his three years with Delhi and Odisha combined, he has played a total of 26 matches and 1332 minutes of football. Last season was one of the worst for Romeo as he only made a mere three appearances.

"The last two years (under Josep Gombau), I really struggled for playing time. Anywhere (league) works for me, as long as I get a platform to prove myself again," he added, as he last represented Delhi Dynamos and later Odisha FC in the ISL.

"At Odisha, I didn't get as much time as at Delhi (Dynamos). I played more matches when Miguel (Angel Portugal) was there. When coaches change, it depends on how he sees you. When the same coach is there, he already knows your capabilities," Romeo said. 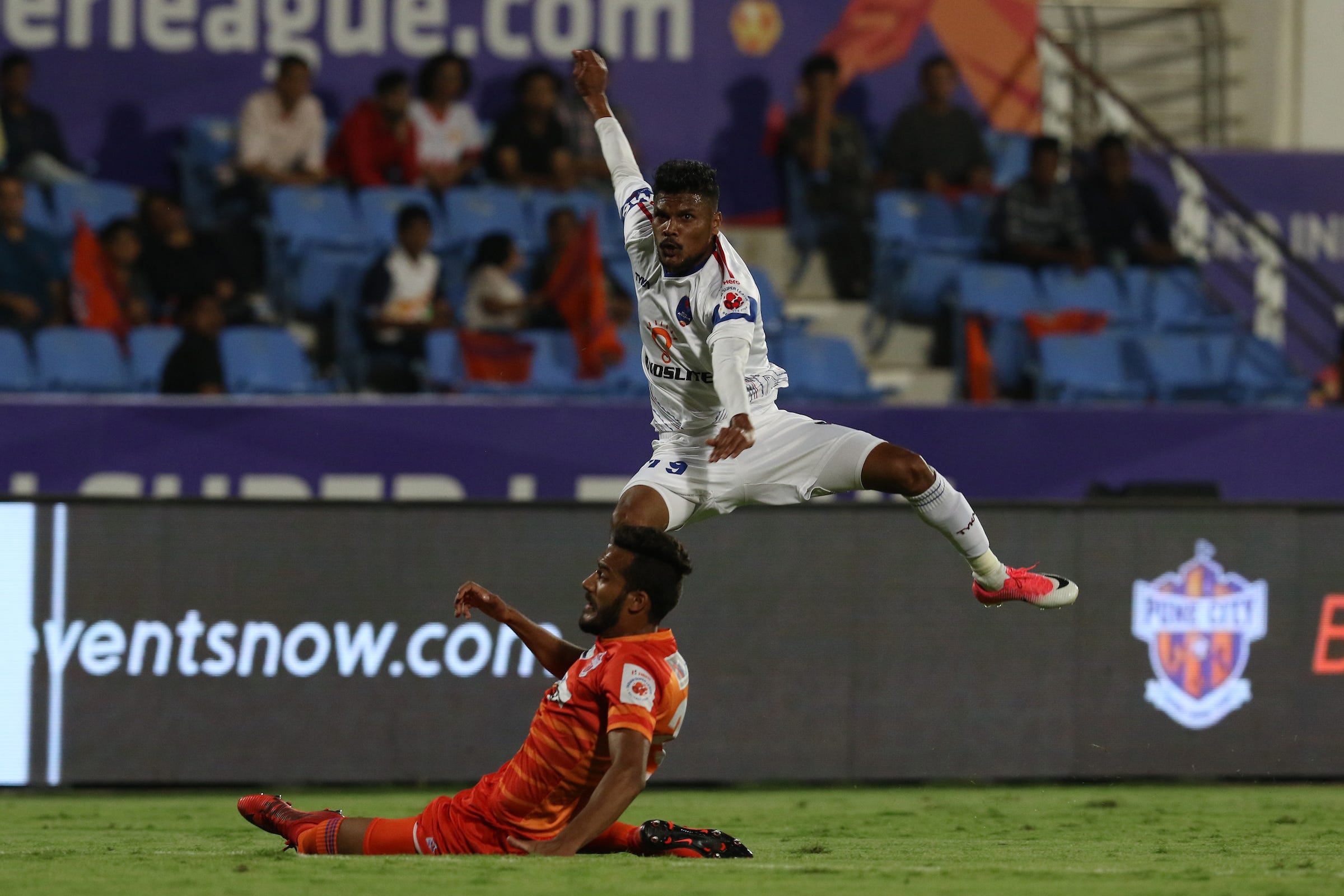 Romeo also risked losing a year to suspension over his participation in an unofficial tournament until the Goa Football Association (GFA) lifted bans of 46 players - Romeo included - after the professionals registered an unconditional apology. It was just before the summer transfer window ahead of the 2017-18 season.

"I had my best (club) experience at FC Goa and I will cherish that phase of my career but as a professional it is not up to me to say that was it. I have to continue giving it a fight," he said.

Once upon a time a poster boy at FC Goa whom fans used to surround for autographs, Romeo is eager to prove that there is more to his story.