Rodgers to replace Wenger? Merson will be 'shocked' if Arsenal don't turn to Celtic boss 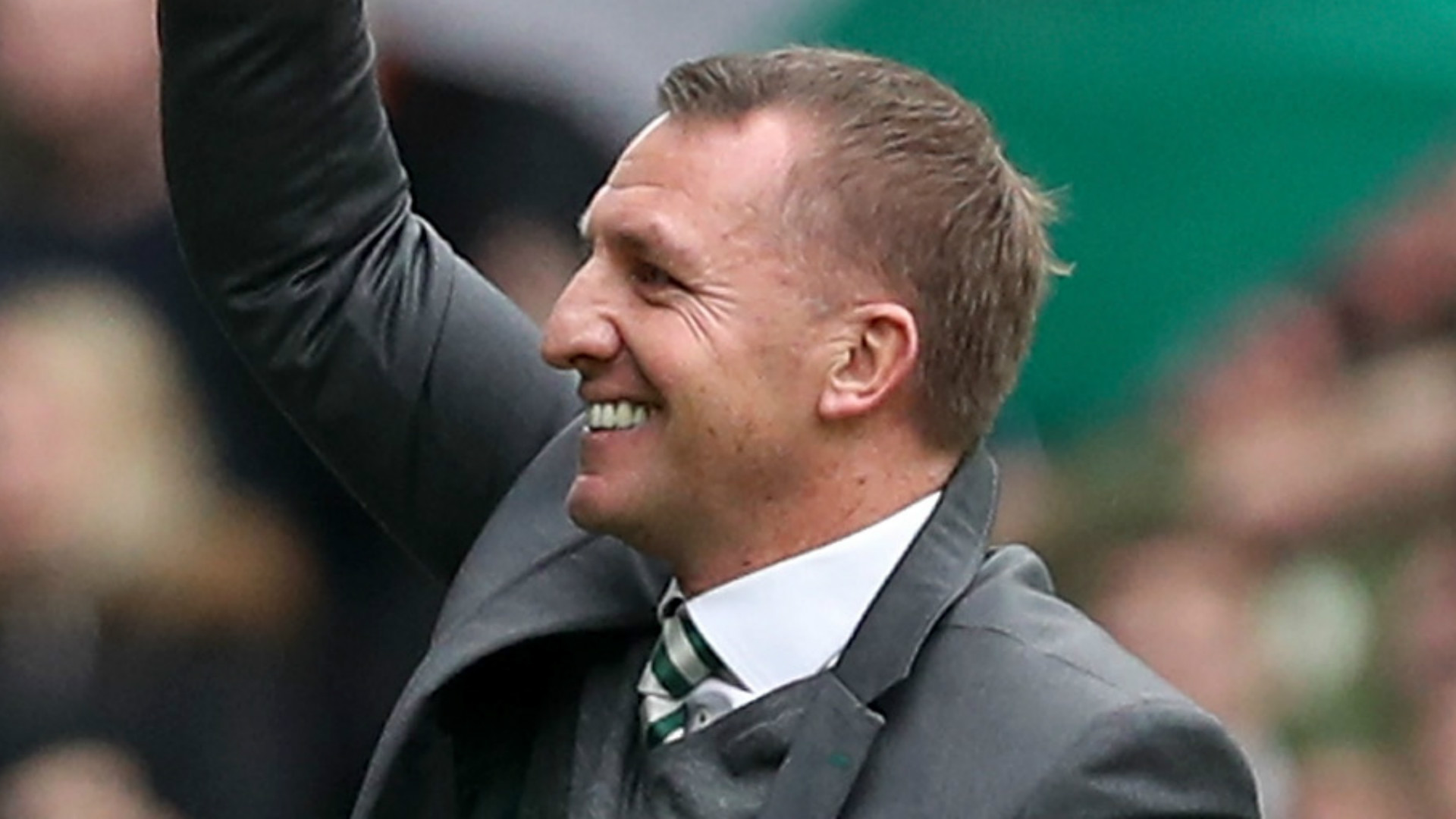 A summer change in the dugout is still being mooted at Emirates Stadium, and an ex-Gunner believes a former Liverpool boss will be handed the reins

Brendan Rodgers deserves to replace Arsene Wenger at Arsenal, says Paul Merson, with the former Gunner claiming he would be “shocked” if that appointment does not happen.

A summer change in the dugout at Emirates Stadium continues to be mooted, with a frustrated fan base of the opinion that a fresh approach is required after 22 years of continuity.

Wenger has helped to lift some of the pressure on his shoulders with back-to-back victories over AC Milan and Watford , but he is still scrapping to salvage a season which offers no guarantees of silverware or a top-four finish.

If Arsenal do decide to move in a different direction, then Merson believes a man who took Liverpool close to Premier League title glory prior to rewriting the record books at Celtic would be an ideal candidate to inherit the reins .

The ex-Gunners midfielder told Sky Sports on Rodgers: “I don’t know why he doesn’t get the Arsenal job?

“He fits Arsenal great. The nearest Liverpool have ever come to winning the league for a long, long time is when Brendan Rodgers was in charge.

“He’s done nothing wrong at Celtic. To do what they’ve done, people can say it’s Scottish football and Celtic are head and shoulders above, but every team they played on that run treated it like a cup final, which is difficult sometimes - especially when you’re Celtic and know you’re better than everybody else.

“But I think he now needs a change and needs to come back down [to England].

Rodgers, who took charge of Celtic in the summer of 2016, completed a domestic treble in his first season at the helm.

He also oversaw a record-breaking 69-match unbeaten run and remains on course to secure more major silverware this season – with an Old Firm victory over Rangers on Sunday aiding that cause .

Wenger, meanwhile, has Arsenal sat sixth in the Premier League, 12 points adrift of the Champions League spots and relying on the Europa League to offer them a shot at a trophy.