Like so many other people, Declan Rice has been mightily impressed by Jude Bellingham after playing alongside the youngster for England.

WHAT HAPPENED? Bellingham's soaring stocks increased tenfold again over the international break as he starred in two very underwhelming England performances. Such has been the level of his performances in the absence of Kalvin Phillips, he now looks almost nailed on to partner Rice in the World Cup opener against Iran on November 21.

WHAT HE SAID: Having worked next to him, West Ham's midfield general had extremely high praise for Bellingham. He told the Mirror: “I don't think I've seen anyone as good as he is for 19. I look at a lot of 19-year-olds, whether it's at a club, around the world, around the country. To have the whole package is a hard thing … and I feel like he's got that.

"Every time I play with Jude, we're building that connection and I say to him: 'You go and bomb on and do your attacking stuff and I'll sit here and defend for you'. So we're getting that good connection, he's great to play with. Hopefully, he keeps flourishing. He's the future of English football to come for the next 15 years.”

THE BIGGER PICTURE: A midfield pairing of Bellingham and Rice is very exciting from an England perspective. At 23 and 19 respectively, they have the opportunity to hold down their positions in the middle of the park at international level for more than decade. 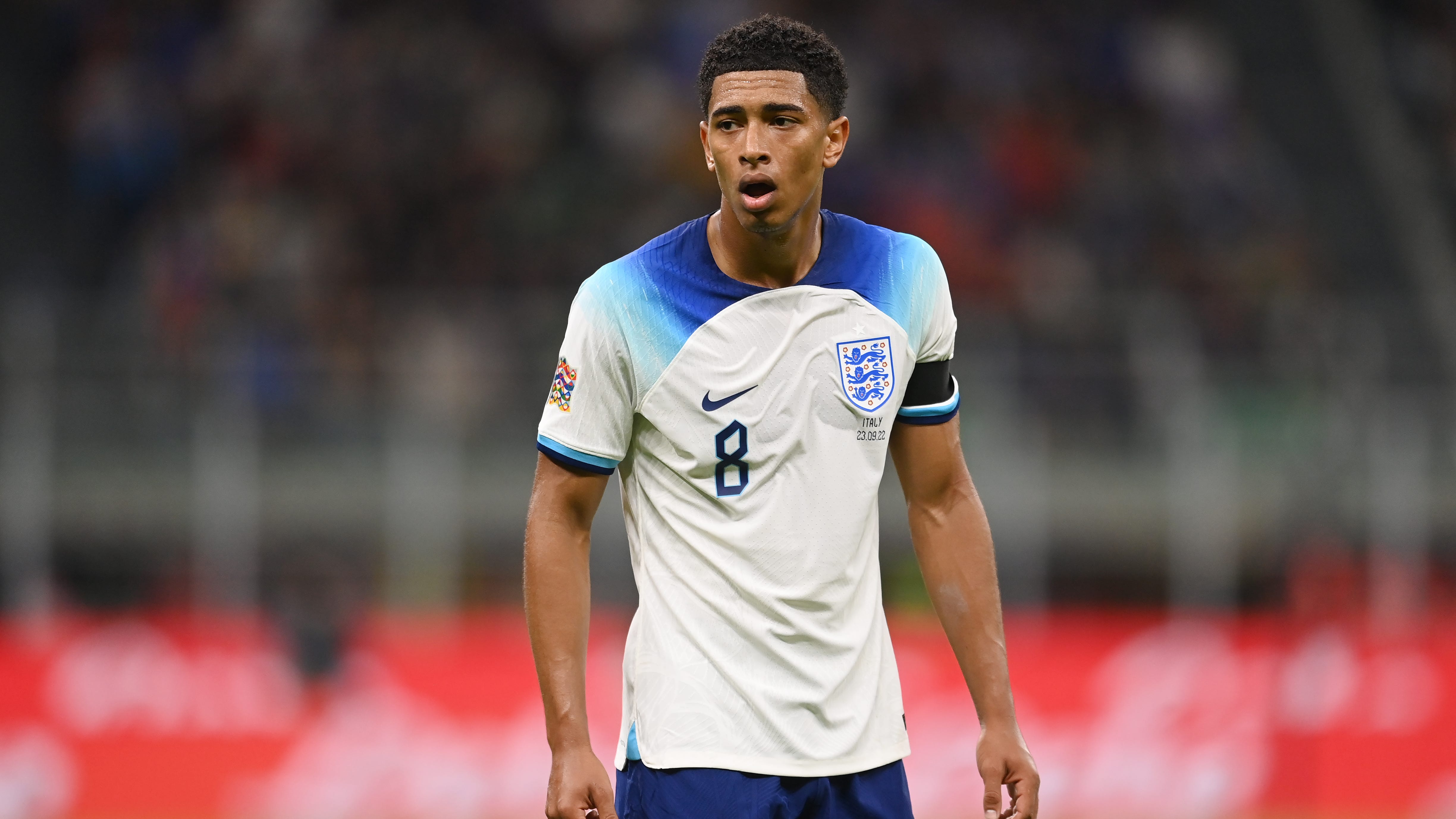 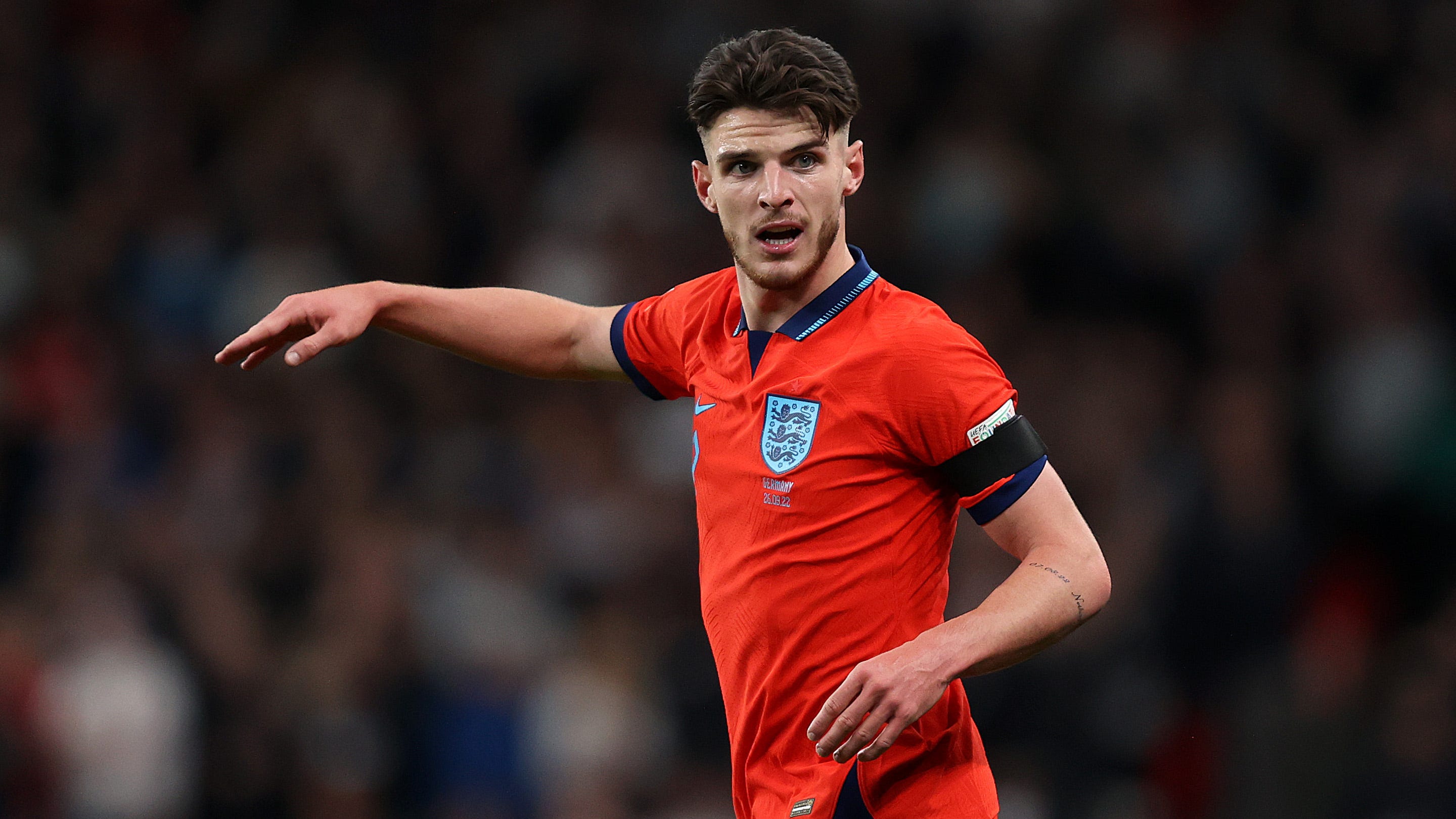 WHAT NEXT FOR BELLINGHAM? With Phillips set to miss the vast majority of club football between now and the World Cup, it is up to the Dortmund midfielder to ensure he stays fit. Presuming he avoids any injuries, it is hard to imagine England starting in Qatar without Bellingham in the midfield.

On the team sheet 📝

Should Bellingham start in England's first game at the World Cup?