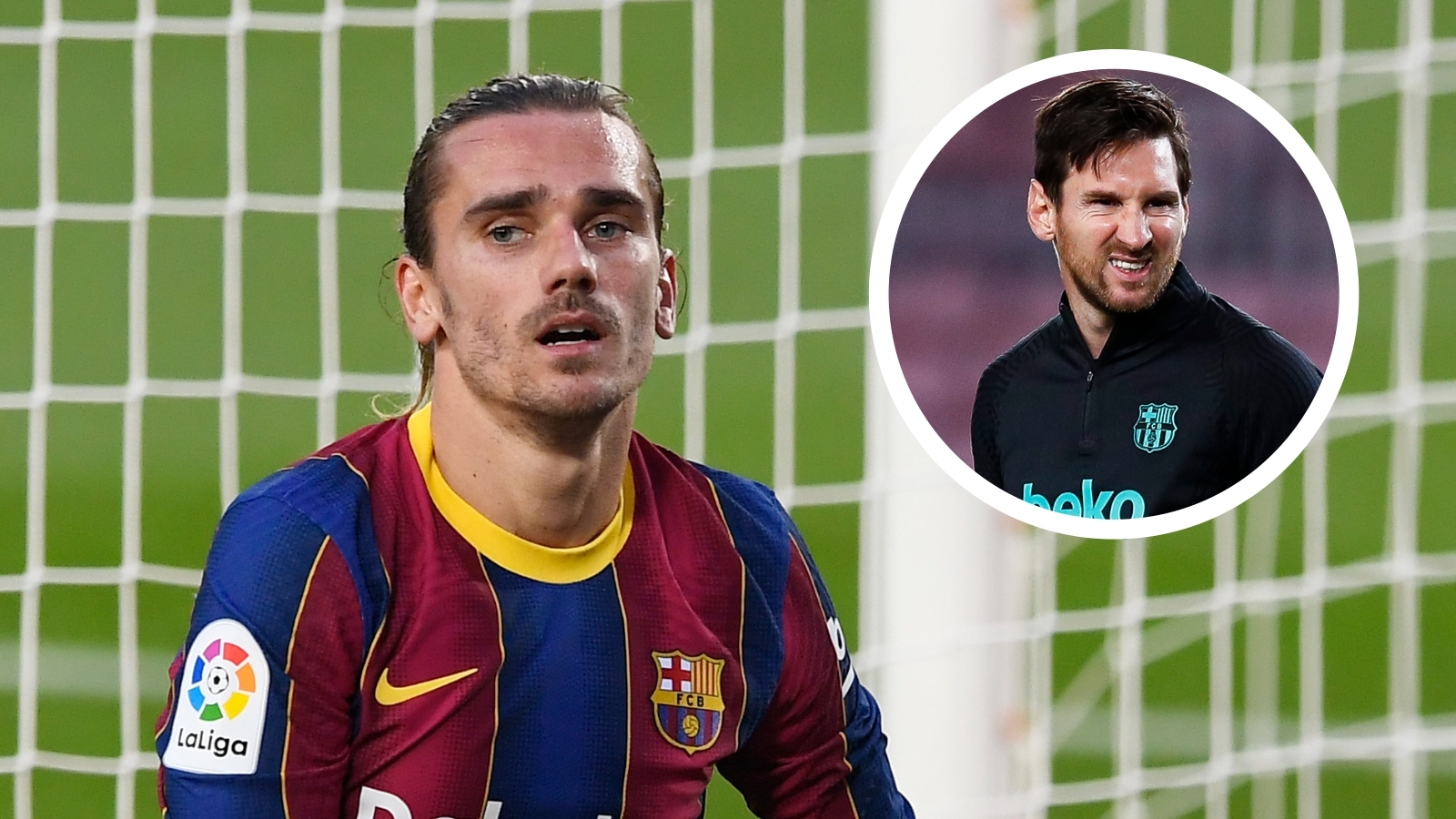 Ivan Rakitic has refuted claims that Lionel Messi and Antoine Griezmann do not get along at Barcelona, with the former Blaugrana midfielder expecting unwelcome rumours to stop once two “spectacular” forwards find top form.

Questions of the working relationship between the Argentine and French superstars have been asked ever since World Cup winner Griezmann completed a big-money transfer in the summer of 2019.

Griezmann was expected to thrive, however the 29-year-old has struggled to find a spark at Barca and faced accusations of failing to work his way into Messi’s good books.

The six-time Ballon d’Or has seen his actions branded “deplorable”, with the South American icon considered by some to have done little to aid the cause of his colleague.

Rakitic, though, says he saw no sign of tension during his time at Camp Nou, with the Croatian playmaker telling El Pelotazo: “What I saw was that they got along very well. I got along wonderfully with Antoine and Leo. The two drink mate together and spend a lot of time together in the dressing room.

“If both of them start to score goals, there will be no more talk – that’s the requirement and expectation of a great team like Barcelona. I don’t worry, though, because they’re two spectacular guys. I wish them all the best.”

Rakitic left Barca over the summer after six years and is now back on the books at Sevilla. At 32 years of age, he admits that he has to tweak his game slightly in order to maintain the standards that have been set over the course of a distinguished career to date.

He added: “I’m going to have to be measured in what I do on the field. It’s normal – I need a little time [to adapt]. Barcelona isn’t the same as Sevilla. They play differently. We are very competitive and one always wants to play.

“I feel like a kid. I feel very well, and muscle injuries haven’t touched me so far. I take care of myself, and I have come with the dream of getting the best out of myself.

“You have to find the rhythm, understand your team-mates and ensure they understand you. Every day and every week we’re getting better – the last two weeks, especially, have been important for me.”