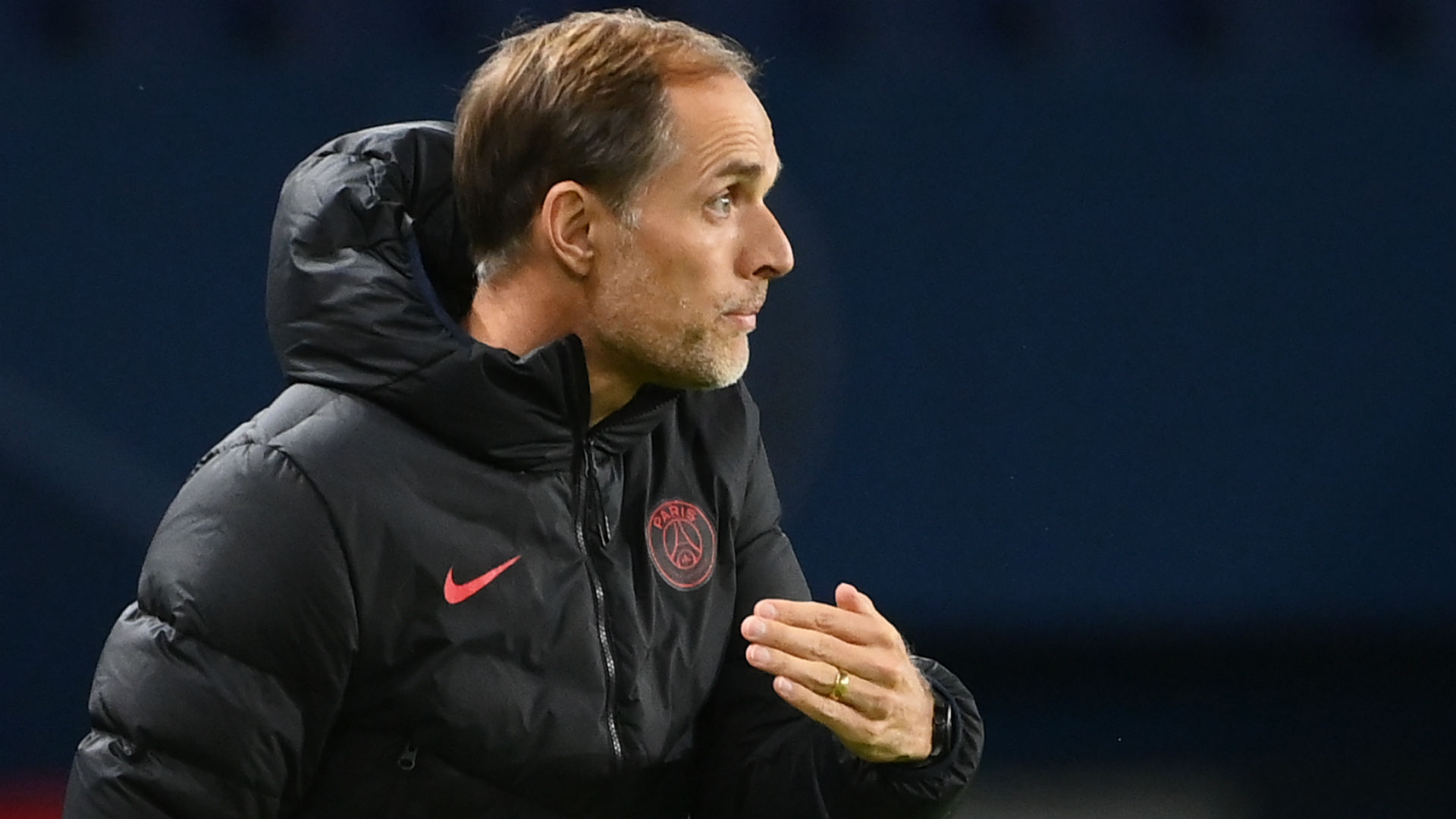 The Ligue 1 side's manager has not been shy in his call for reinforcements, which has not gone down well with the Brazilian

Paris Saint-Germain sporting director Leonardo has hit out at his manager Thomas Tuchel, saying he did not appreciate his recent statements urging club management to make signings.

The Ligue 1 champions easily dispatched Angers 6-1 at Parc des Princes on Friday, as Neymar scored a pair of goals and Kylian Mbappe also got on the scoresheet.

Though PSG have now won four straight Ligue 1 matches after losing two in a row to start the season, all is not well in the French capital as Tuchel has been vocal about his demands for reinforcements.

Speaking after the match, Leonardo did not hold back in expressing his unhappiness with Tuchel, saying the German manager could face punishment for his continued public demands.

"We are looking for possibilities [in the transfer market]," Leonardo told reporters.

"If someone is not happy, we can talk, there is no problem. But If he decides to stay, he must decide to respect the choices of the sports management.

"We're not here to go to trial ... But we have to have the spirit of suffering for the club, the spirit of sacrifice. The important thing is the club. We didn't like the way [that Tuchel spoke]."

When asked if he expected any arrivals before Monday's transfer deadline, Leonardo said: "We will try to do things. We will see but there is nothing for sure."

Leonardo also played down the possibility of PSG landing Lyon star Houssem Aouar, a player that has been linked with a move to the Ligue 1 champions in the past.

"Aouar, that makes you dream," Leonardo said. "But now may not be the time. Today it's a bit complicated."

In his press conference on Thursday ahead of the match against Angers, Tuchel made it clear that last season's success – a campaign in which PSG won a domestic treble and reached the Champions League final – would not happen again this season without new signings.

"It's sport, it is football, everything is possible. We know that in order to do the same things you need some luck in matches," Tuchel said. "If we keep the squad we have today, honestly, we can't ask for the same results, because that is the situation."