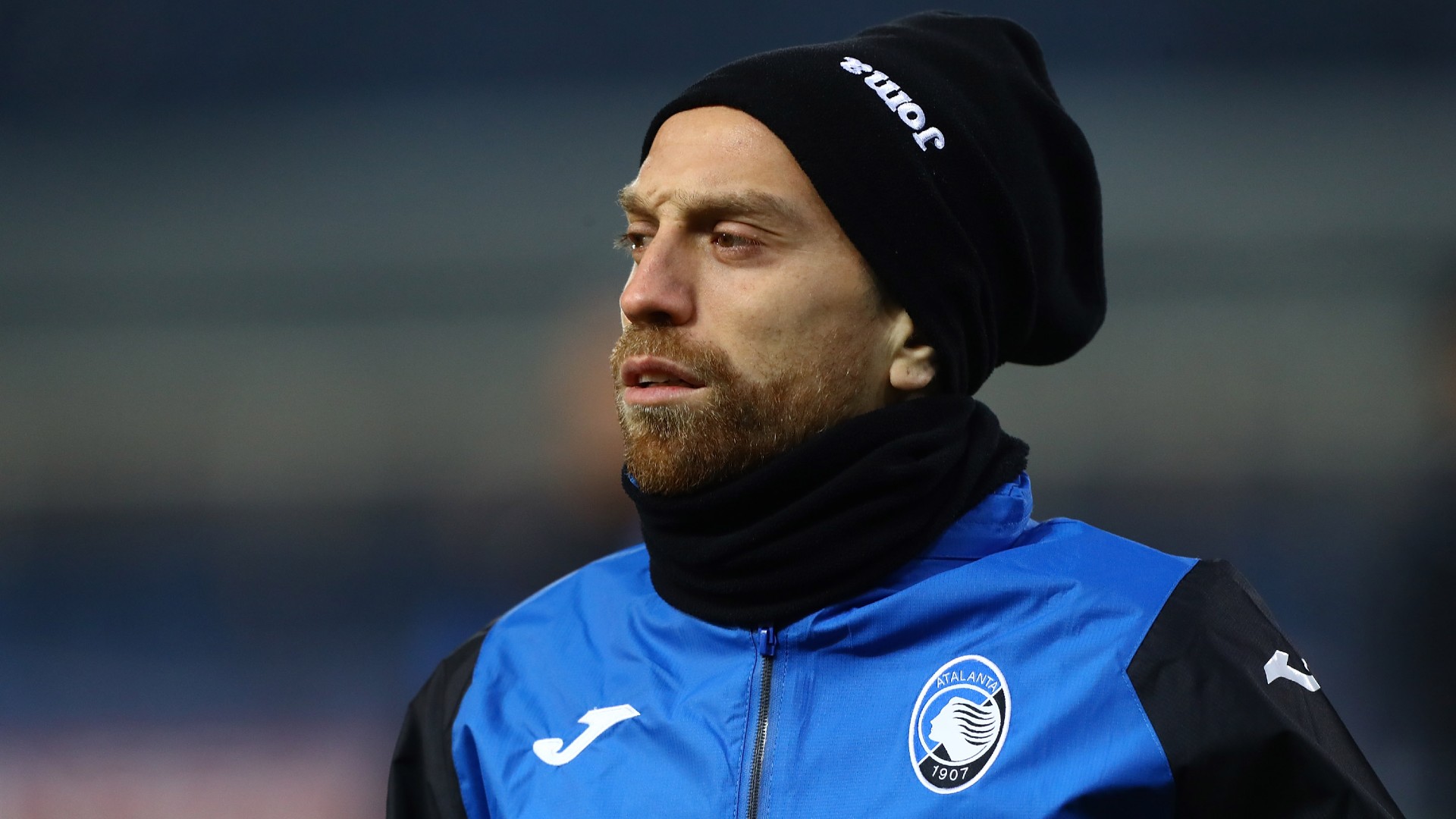 The Argentine forward is eager to take on a new challenge in January and despite a desire to remain in Italy, it could be that he heads to France

Paris Saint-Germain have emerged as an option for Alejandro ‘Papu’ Gomez to consider as he pushes for the exits at Atalanta, with Goal learning that Angel Di Maria has been in contact with his fellow Argentine.

The talented 32-year-old forward is eager to secure a move during the January transfer window after suffering a breakdown in his working relationship with Atalanta boss Gian Piero Gasperini.

Gomez has vowed to lift the lid on how an alleged bust-up came to pass, but only after he has been freed to head elsewhere.

An internal rift appears to have broken beyond repair, meaning that a switch in 2021 is becoming increasingly likely.

Atalanta would have preferred to avoid parting with their talismanic captain, but they are not about to sever ties with a coach that has guided them into the latter stages of the Champions League in successive seasons.

Gomez is, therefore, having to mull over potential landing spots as he considers taking on a new challenge.

He is wary of hanging around at Atalanta, being frozen out and missing the chance to force his way into Argentina’s plans for the 2021 Copa America.

Offers have already been tabled for his services, with Saudi Arabian outfit Al-Nassr understood to have made a €15 million (£14m/$18m) bid before details of the dispute with Gasperini emerged.

Atalanta accept that, even after tying Gomez to a deal through to 2023, that they would need to do business with a team from Asia in order to generate a sizeable transfer fee – with two teams in China also said to be sniffing around.

Gomez, though, is looking to be granted a free transfer, meaning that Atalanta would avoid the need to pass on 30 per cent of any money generated to his former employers at Catania.

The South American is also eager to remain in Europe, rather than land a lucrative deal further afield.

Staying in Serie A would be his preference, with it possible that Roma and AC Milan could firm up their reported interest in a domestic rival.

San Siro would be a welcome landing spot for Gomez as he would like to remain close to Bergamo, the city he loves and where he has other business interests.

A move outside of Italy is not being ruled out, though, and PSG have entered the equation.

Di Maria, who remains on the books at Parc des Princes, is understood to have sounded out his compatriot and revealed that PSG director Leonardo is a big fan of his playmaking qualities.

The presence of two more Argentines in the French capital, Mauro Icardi and Leandro Paredes, could also work in PSG’s favour, along with the relatively low costs involved in completing a surprising coup.