The English top-flight will see its schedule tweaked slightly to accommodate the World Cup, but it will continue to entertain a global audience

The 2021-22 season was a thrilling affair in the Premier League, as the title race, top-four qualification scrap and relegation battle went down to the final day, and there promises to be more of the same in 2022-23.

Big money will be invested during the summer transfer window, with eye-catching deals already in place, and a global audience will continue to be entertained by some of the finest talent on the planet in the English top-flight.

There will be a few tweaks to the schedule in the upcoming campaign, as the 2022 World Cup finals in Qatar are accommodated, but the end goal remains the same and GOAL brings you everything that you need to know about the new season.

When will the Premier League 2022-23 season start?

With a mid-season trip to Qatar, the 2022-23 Premier League season will start earlier than usual on August 6.

To put that into context, the 2021-22 campaign got underway on August 13 when newly-promoted Brentford stunned Arsenal 2-0 in the Friday night curtain-raiser.

Those players competing in the top tier this time around will get around two-and-a-half months off, although pre-season training and fixtures will be slotted into that break.

Action will shut down on the weekend of November 12/13 ahead of the World Cup. 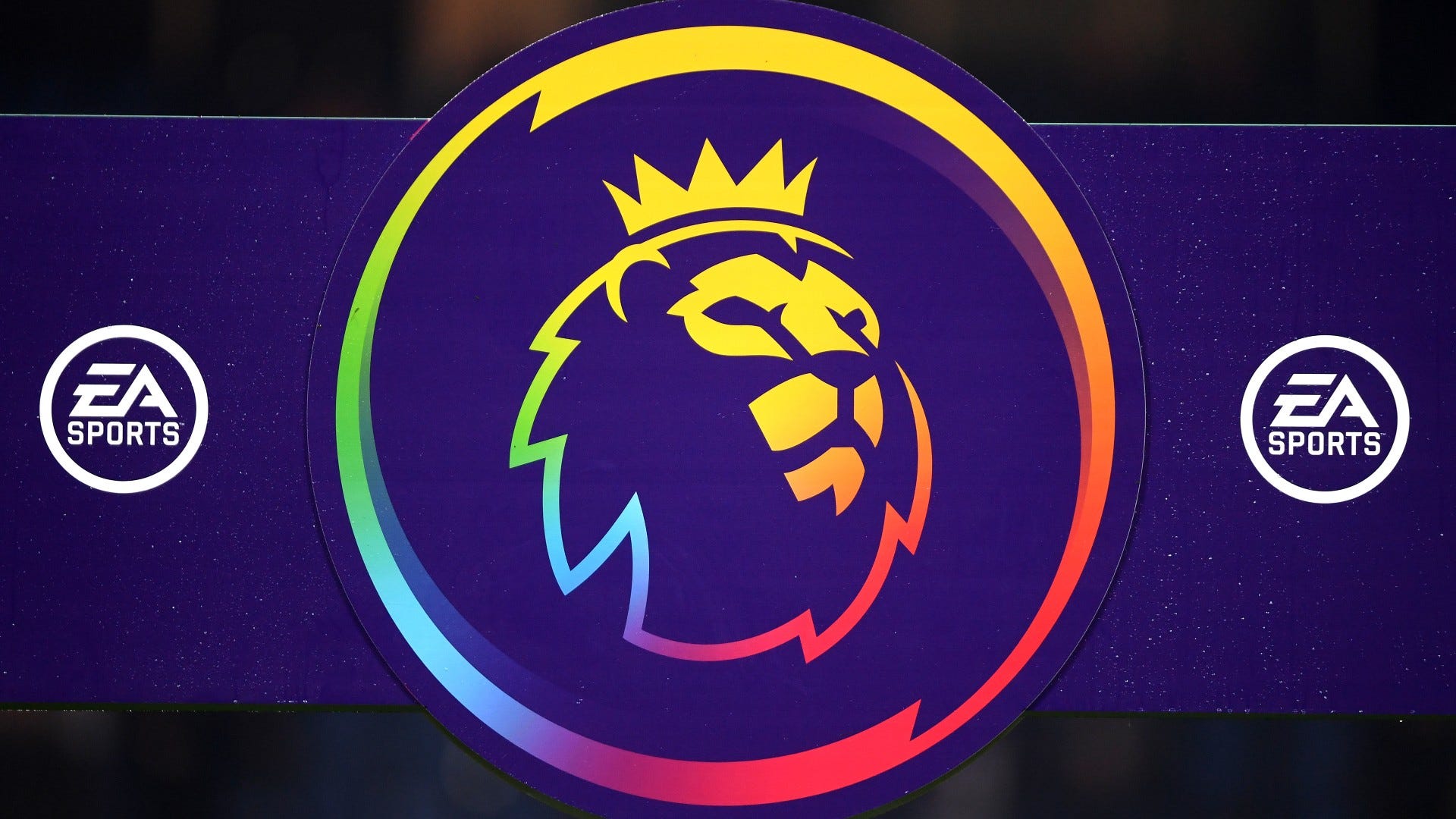 When will the Premier League 2022-23 season finish?

Anyone involved in that tournament will get a short break before Premier League action resumes on Boxing Day (December 26).

Which teams are involved in Premier League 2022-23?

Once again, 20 teams will compete in the 2022-23 Premier League season, with three promoted sides replacing those that suffered relegation.

Fulham and Bournemouth are back in the big time after brief stints in the second tier and they will be joined by Nottingham Forest, the winners of the 2021-22 Championship play-off final.

A total of 380 fixtures spread across 38 matchdays will be confirmed on that date, although many will be subject to change due to television scheduling.