Orlando Pirates centre-back Tapelo Xoki has suggested a plan to deal with Peter Shalulile’s threat when they face Mamelodi Sundowns on Saturday.

WHAT HAPPENED? The Buccaneers and Masandawana clash in the MTN8 semi-finals, first leg at Orlando Stadium. With Shalulile having already scored six Premier Soccer League goals in nine games, Xoki sees him as posing a danger to their MTN8 ambitions. The Namibian striker has been one of the most consistent PSL players in recent seasons. Now a plan has been mooted and that is to cut the supply of balls to Shalulile.

WHAT THEY SAID: “We have to appreciate his qualities. He has done well for his club. He scored goals for his team, but he doesn’t do it alone – other players give him the supply,” said Xoki as per Sowetan Live.

“That’s why we have to make sure that we starve the supply to him as much as we can. So, we have to deal with all the other guys because it is not only him who can hurt you.

“There are so many guys who can hurt you in their team, but the tactic is for the coach to sort it out during the week and we have to make sure we follow what we have to do on the day. We just have to focus on that as a collective, not focus solely on him. We played against him for so many games and we know what kind of a player he is.”

THE BIGGER PICTURE: Pirates are up against the MTN8 defending champions and they would want to reclaim the trophy they last won two seasons ago under Josef Zinnbauer. That was the last time the Buccaneers won any piece of silverware. 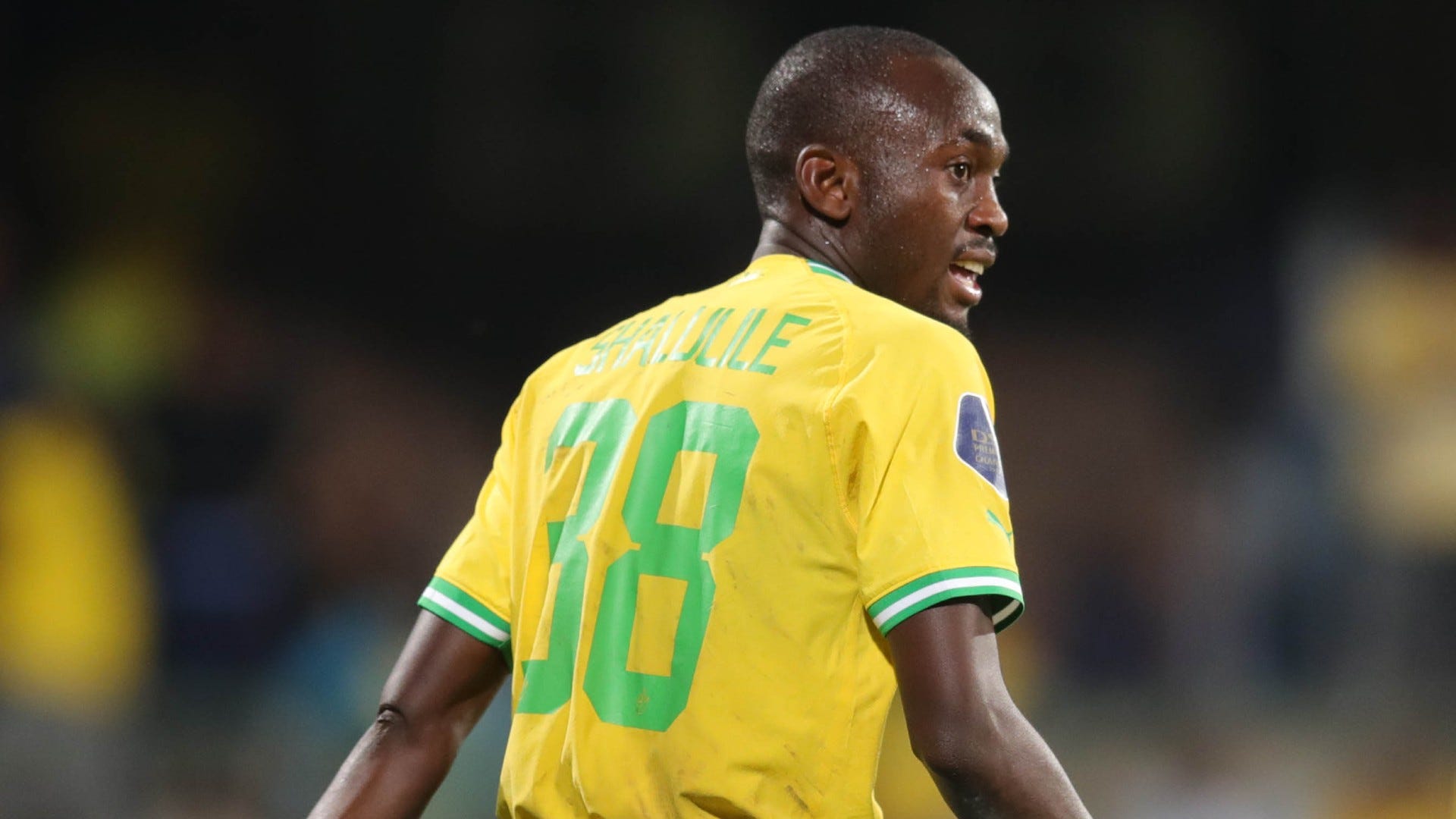 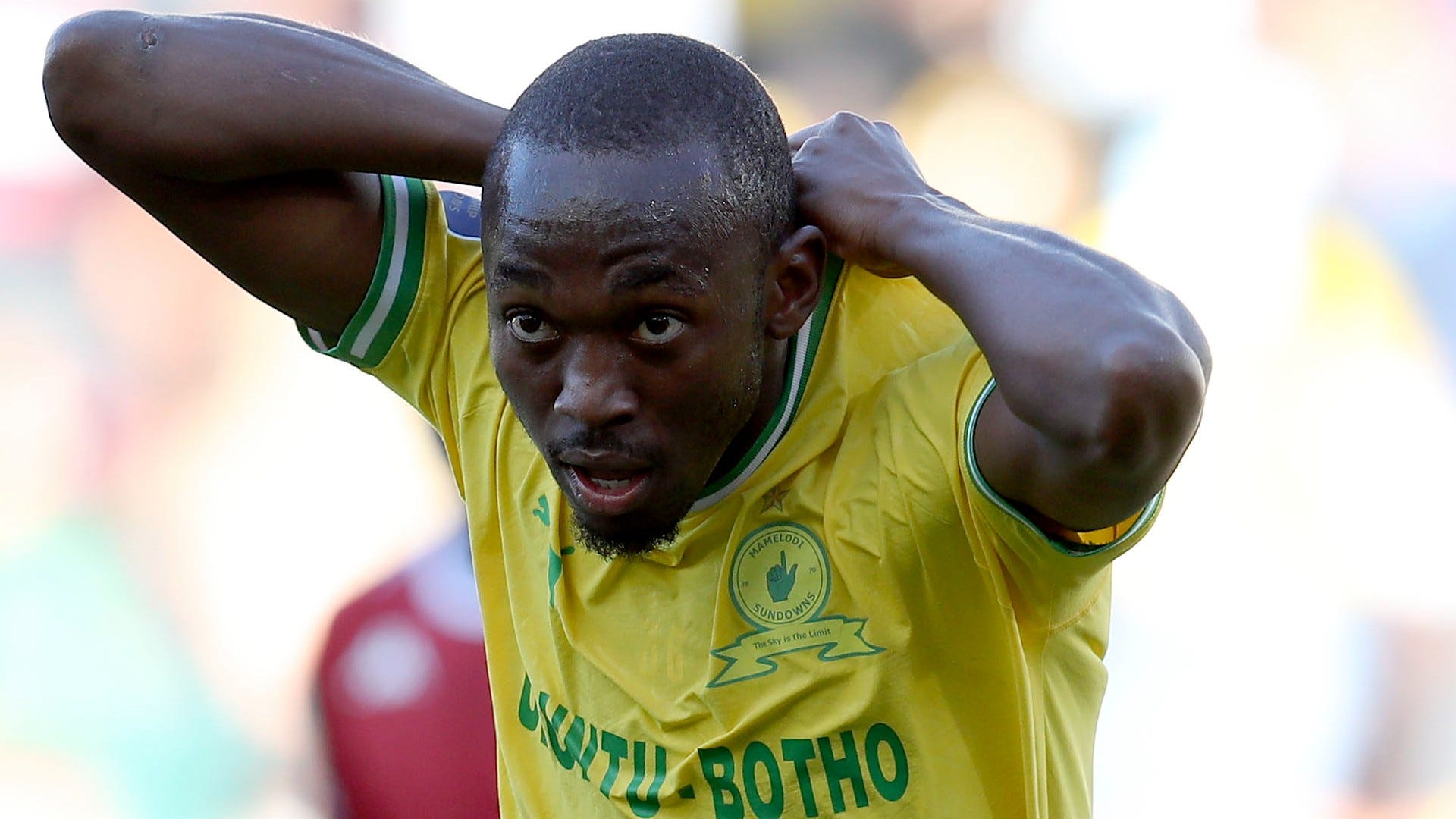 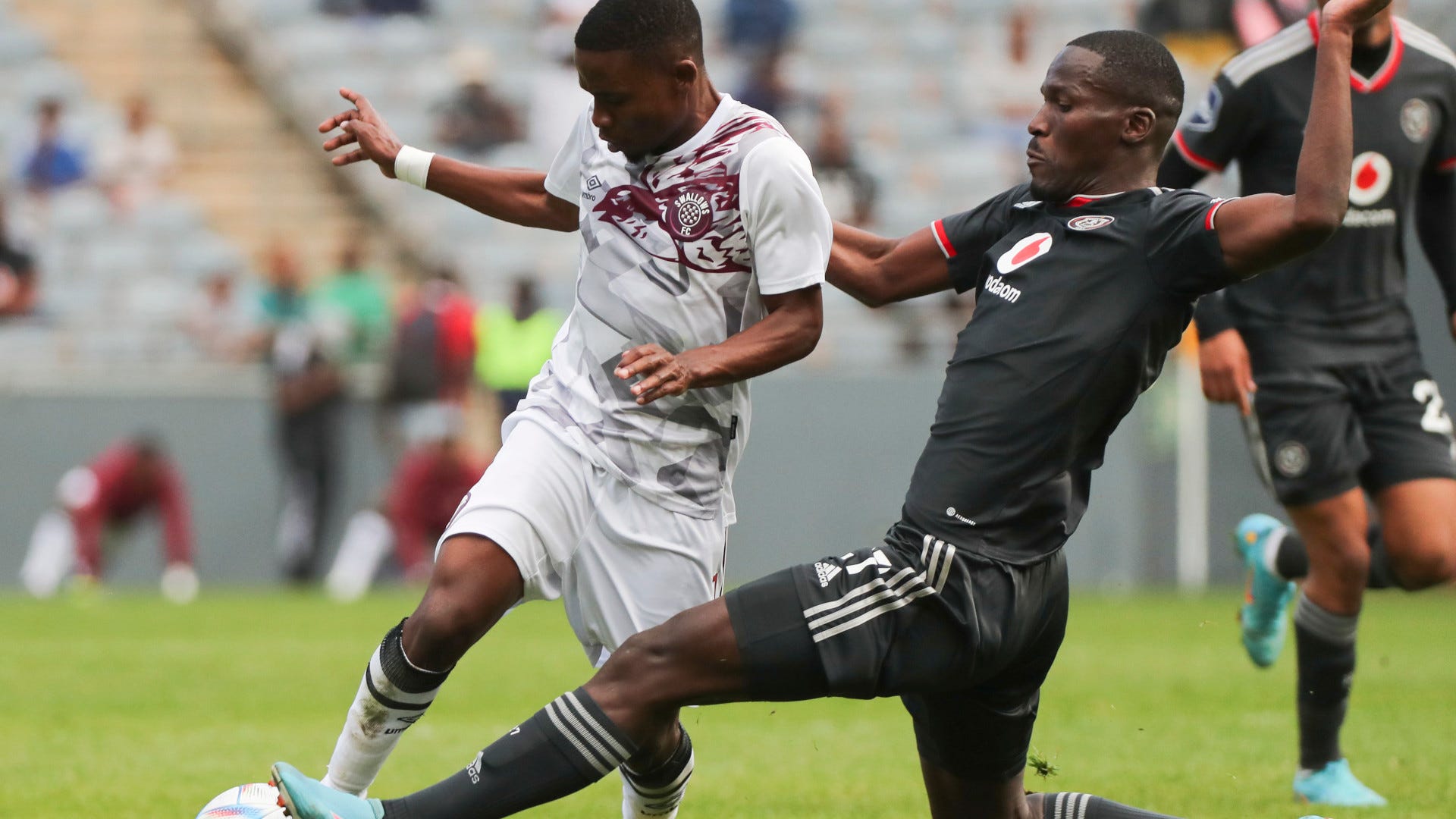 WHAT NEXT FOR SHALULILE & XOKI? A bruising battle is expected between Xoki and Shalulile if the two are selected to play by their respective coaches. Pirates have been lining up a three-man central defence set-up this season and it is yet to be seen how they will deal with the threat posed by the Namibian and other Sundowns attackers.

Will Pirates defenders be able to effectively deal with Shalulile?