'No shirt would be too heavy for Jack' - Grealish could star for any club, says Cole 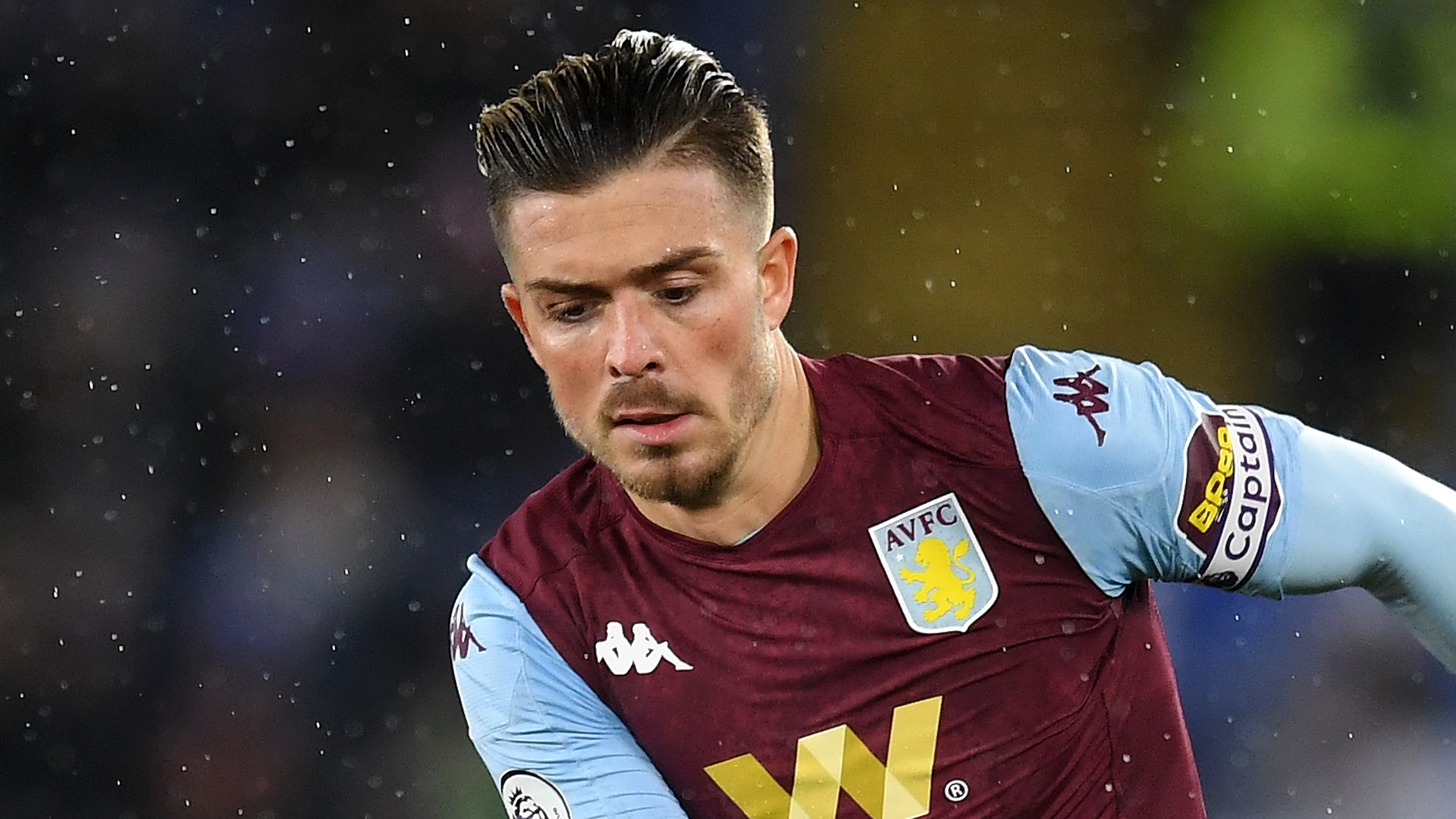 Grealish, 24, is expected to leave his boyhood club at the end of the season, regardless of the result of their fight against relegation from the Premier League this term.

Manchester United have included the England Under-21 international on their list of summer transfer targets, while the attacking midfielder has decided he wants to make the switch to Old Trafford.

There are other candidates reportedly chasing the signature of the Villa captain, however, and Cole believes he is good enough to deal with the pressure of playing for any side.

“I’m sure he has plenty of options,” the ex-Villa player told The Daily Mail.

“Any of the big clubs, not just in England but Europe. I think he’s the type that can pull on any shirt and it wouldn’t be too heavy for him.

“I include the England shirt with that. His England career has been a long time coming for various reasons but no shirt would be too heavy for Jack. He’d be able to wear it."

Cole added: “I love Jack. I think he’s an immense talent. I love watching him play.

“Jack is the kind of player that, as fans, you go to watch football for. He plays strong-minded, super talented, he’s artistic and he’s become a pivotal figure at Aston Villa.

“I think if they were to go down I think even the most ardent of Villa fans would wish him well on his way, and he’s just a great player.”

Grealish is Villa’s top scorer in the Premier League this season with seven goals from 27 appearances and his six assists are more than any team-mate has registered so far.

Dean Smith’s team have failed to win any of their last five matches in the English top-flight and sit second bottom in the table, but they are just a point behind West Ham, who linger just outside of the relegation zone.

After returning to Premier League action with a 0-0 draw against Sheffield United in midweek, Villa host fourth-placed Chelsea on Sunday.