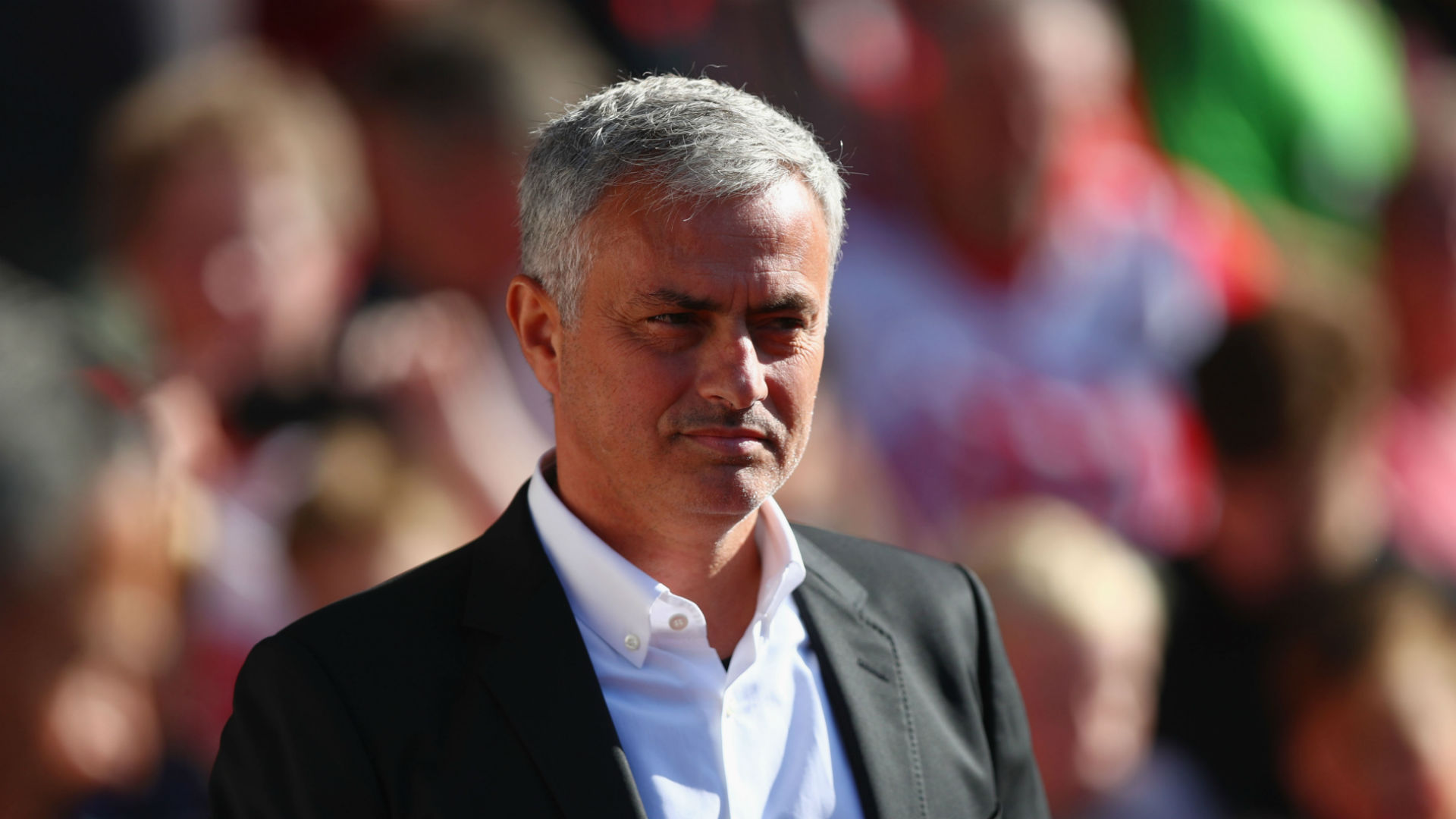 Jose Mourinho believes the south coast sunshine was to blame for Manchester United's average display against Southampton on Saturday.

The Red Devils maintained their unbeaten start to the Premier League season with a 1-0 victory over Southampton in the 19°C heat at St. Mary's.

Romelu Lukaku's first-half effort was enough to earn all three points for United, who were on the back foot for large parts of the second period.

And Mourinho reckons his players were not at their sharpest because they are not used to playing in such warm conditions.

He said in his post-match press conference: "I think they were really tired at the end.

"Nine of them didn't play in midweek, so nine of them it's not even an accumulation of fatigue. I think the weather was beautiful.

"Even if you train at 11am, 12pm, 3pm in Manchester, we don't get this weather. Seriously.

“The last time we had this was in Los Angeles [for pre-season] and then in Macedonia [for the Uefa Super Cup], and I think they felt it.

"I saw some players were not sharp. Great spirit and always trying, but not the same sharpness.

“So if your opponent is coming with everything against you, let's do it for 10 or 15 minutes and stay solid."

United are currently joint-top of the table alongside rivals Manchester City, who have also picked up 16 points from their opening six fixtures.

Next up for Mourinho's men is a trip to CSKA Moscow in the Champions League on Wednesday.