Graeme Le Saux believes that Alvaro Morata's quality will help Chelsea fans forget about Diego Costa as the saga regarding the latter's sale to Atletico Madrid rumbles on.

Morata 9/1 to be PL top scorer

Costa proclaimed that "I must return to Atletico Madrid" in his latest statement as his divorce from Chelsea turns ugly with legal action ongoing between both parties.

Meanwhile, the Blues have begun their title defence with a 3-2 loss at home to Burnley and now face their London rivals Tottenham on Sunday. Morata scored and assisted on his full debut and Le Saux feels that his former club's new £68 million hitman will be a perfect replacement for Costa.

"When I look at his quality, he has had fantastic experiences at the clubs that he has been at," he told Goal. "He has always scored goals, his movement is excellent. He does a lot of hard work before the ball comes to him. He is always aware of what's around him.

"The timing of his run for that Willian cross [against Burnley] was great and how he kept himself onside. He got a run on the defender and it was a confident header. He has plenty of ability and attributes.

"It will have done him a world of good to get off to such a fantastic start but as for him replacing Diego Costa, it is a big task. Costa scored 20 goals last season and 20 goals three seasons ago when Chelsea won the title then as well. 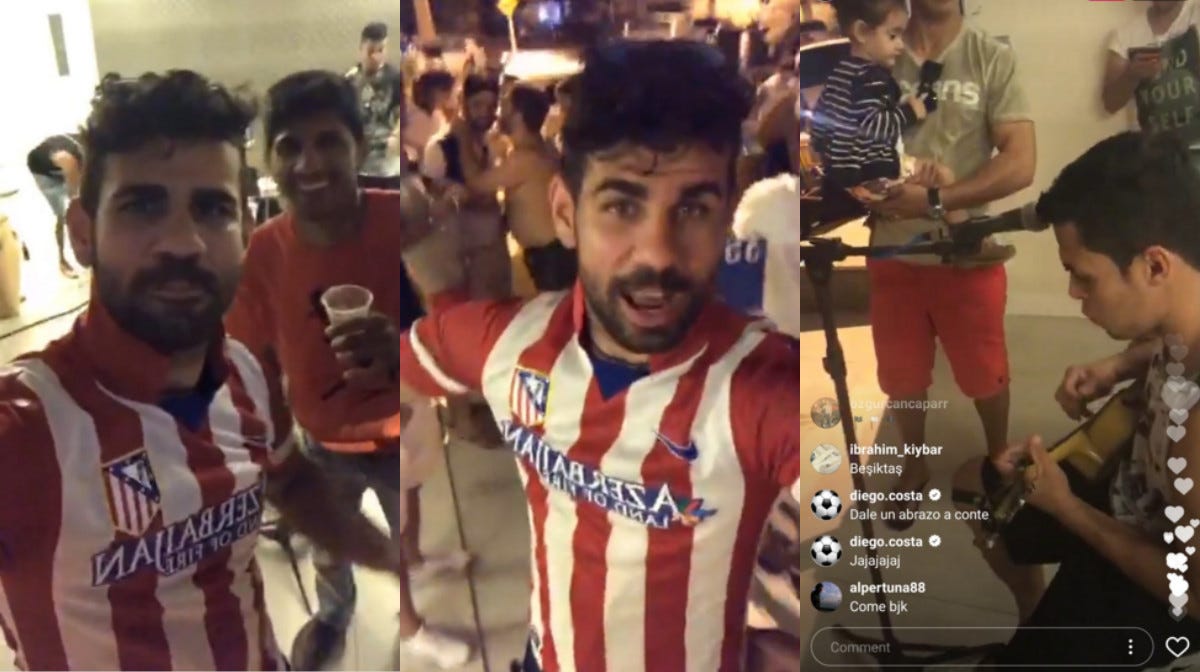 "Costa is a very adaptive player who is versatile and holds the ball up well. It is a real shame to see what's happening there because he is a really good player. It is a disappointing situation to see it get to where it has.

"I think over time, Morata, if he continues to do what he did, will settle in and lead the line very well."

Morata came off the bench to make his debut against Burnely, and his impressive cameo may earn him his first start in the London derby at Wembley against Tottenham in place of the underwhelming Michy Batshuayi.

However, despite not being with the team, Costa has stolen the headlines this week after conducting an unsanctioned interview in his native Brazil. Costa has been ordered back to training so Chelsea can maintain his fitness and value but he has so far remained in the country of his birth.

Le Saux made 192 appearances for Chelsea and thinks that these situations aren't uncommon. He also believes Chelsea's players can put Costa's situation out of their minds and aim for three points on Sunday.

"I think it goes all the way back to last Christmas when he tried to leave then," Le Saux added. "I thought that the club, manager and players handled that situation really well because they managed to not let it detract from what they were doing in the league and not affect anyone. 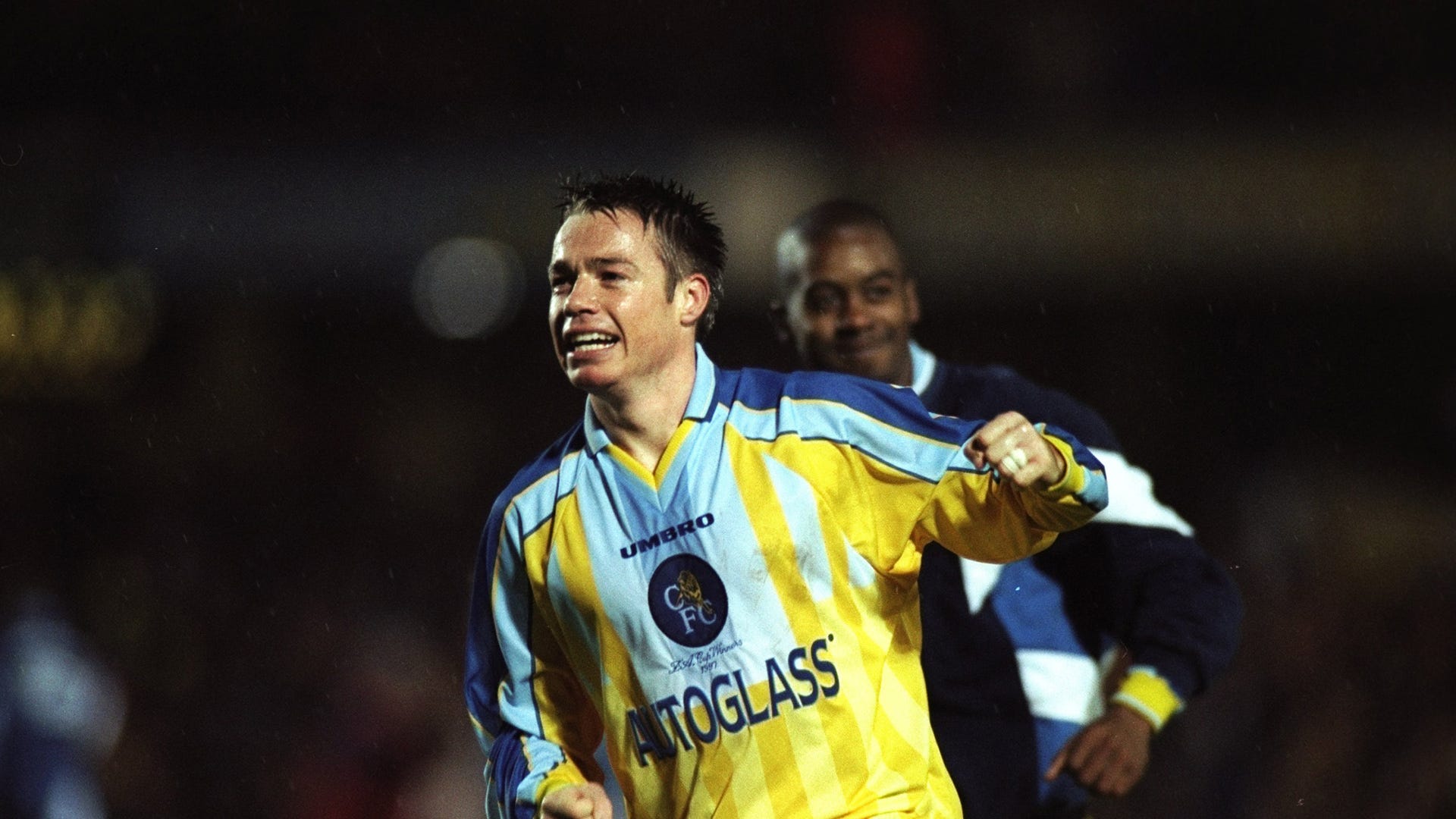 "Costa deserves credit for that as well but now, it strikes me that [Antonio] Conte can't wait to cut him loose. I think when you are in that environment, you need to know everybody is committed to that same cause. As soon as you find out someone isn't you lose trust and faith in them."

Chelsea will have a youthful bench against Tottenham, just as they did against Burnley and Arsenal in the Community Shield, with the likes of Kyle Scott, Charly Musonda and Jeremie Boga having been promoted to the first team as injuries and suspensions hit the squad.

Conte has also hinted at wanting more signings before transfer deadline day and Le Saux, who was once English football's most expensive defender, agrees that his former club need more.

"What I felt, even toward the end of last season is that Chelsea might strengthen their wing-back positions," he added. "That’s not because Victor Moses and Marcos Alonso aren’t first choice or good enough but I think it is such a demanding and specialist position that it is Chelsea’s one area that they needed to strengthen.

"They needed a replacement for Costa and have that. They have Rudiger and the injured Bakayoko as well so another couple of players and getting the injured players back on the bench and in the team will make the squad look better. At the moment, it does look a little bit too thin. 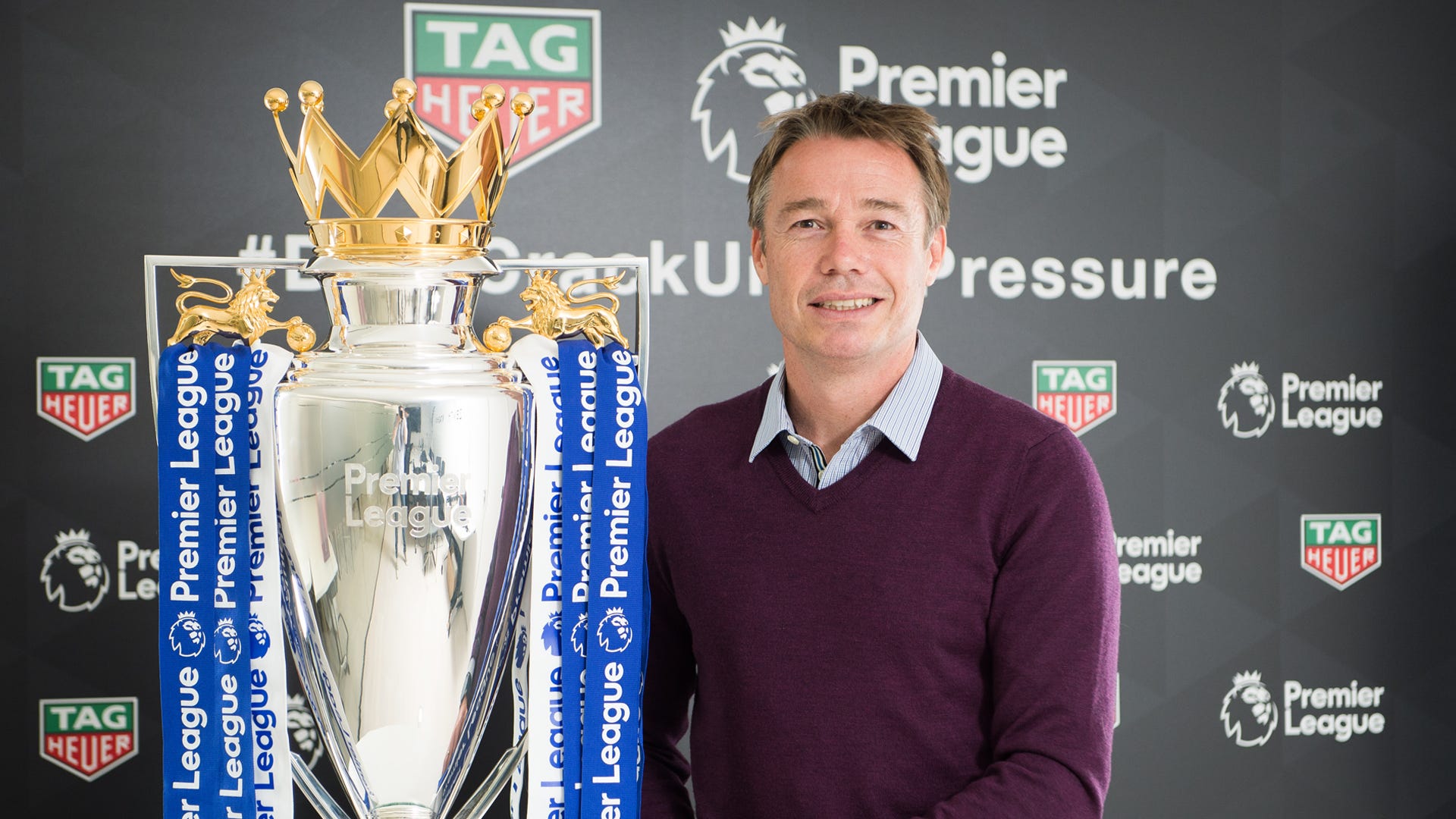 Arsenal's Alex Oxlade-Chamberlain, Everton's Ross Barkley and Leicester City's Danny Drinkwater are among the talents that Chelsea are targeting with the transfer window due to close in a fortnight.

Chelsea appear to be looking to English talent, with a squad lacking in homegrown players, and Le Saux hopes that England's national team can benefit from seeing one of their players arriving at Stamford Bridge.

"I think first of all, the club looks for the type of player and they worry about the nationality second. At the same time, I think to see any England players at top-eight or top-six clubs is a good thing. It really is because I want English players at every level of our game in large clubs.

"English players at top-eight clubs are getting fantastic experience with their team-mates, learning a lot as well and learning those demands of the highest level of football."