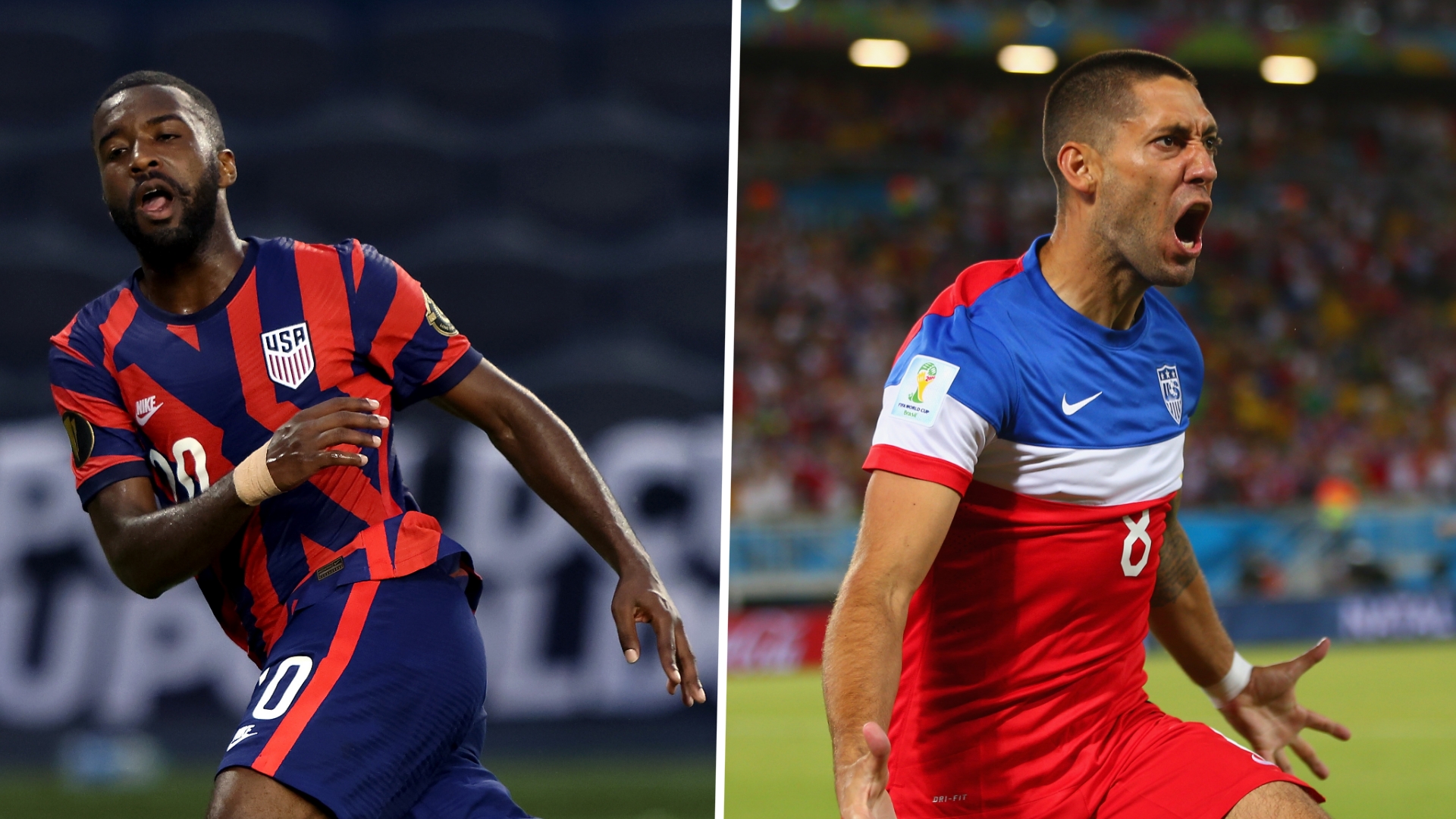 Moore scored just 20 seconds into the USMNT's Gold Cup group stage finale against Canada, darting in on the back post to slide home a low cross from Sebastian Lletget.

And that gave him the fastest finish since in U.S. Soccer's database, which goes back to 1989, as he usurped Dempsey.

"It felt like it was all the emotions, the good, the bad, the ugly, all in one moment," Moore said. "It's a proud moment for me right now. Obviously it happened so fast, I didn't really take it in, but looking back at it right now I think it was definitely a proud moment. We're just going to enjoy it today and then move on and try to get focused on quarterfinal."

The previous record-holder for quickest strike was what just might be the former USMNT forward's most famous international goal - a 2014 World Cup-opening finish against Ghana after just 34 seconds.

It was one of Dempsey's 57 USMNT goals, which has him tied for joint-most with Landon Donovan.

He put in a Man of the Match-level performance in the opener against Haiti before starting again in the 6-1 win over Martinique.

Moore, 24, plays his club soccer in the Spanish second division for Tenerife.