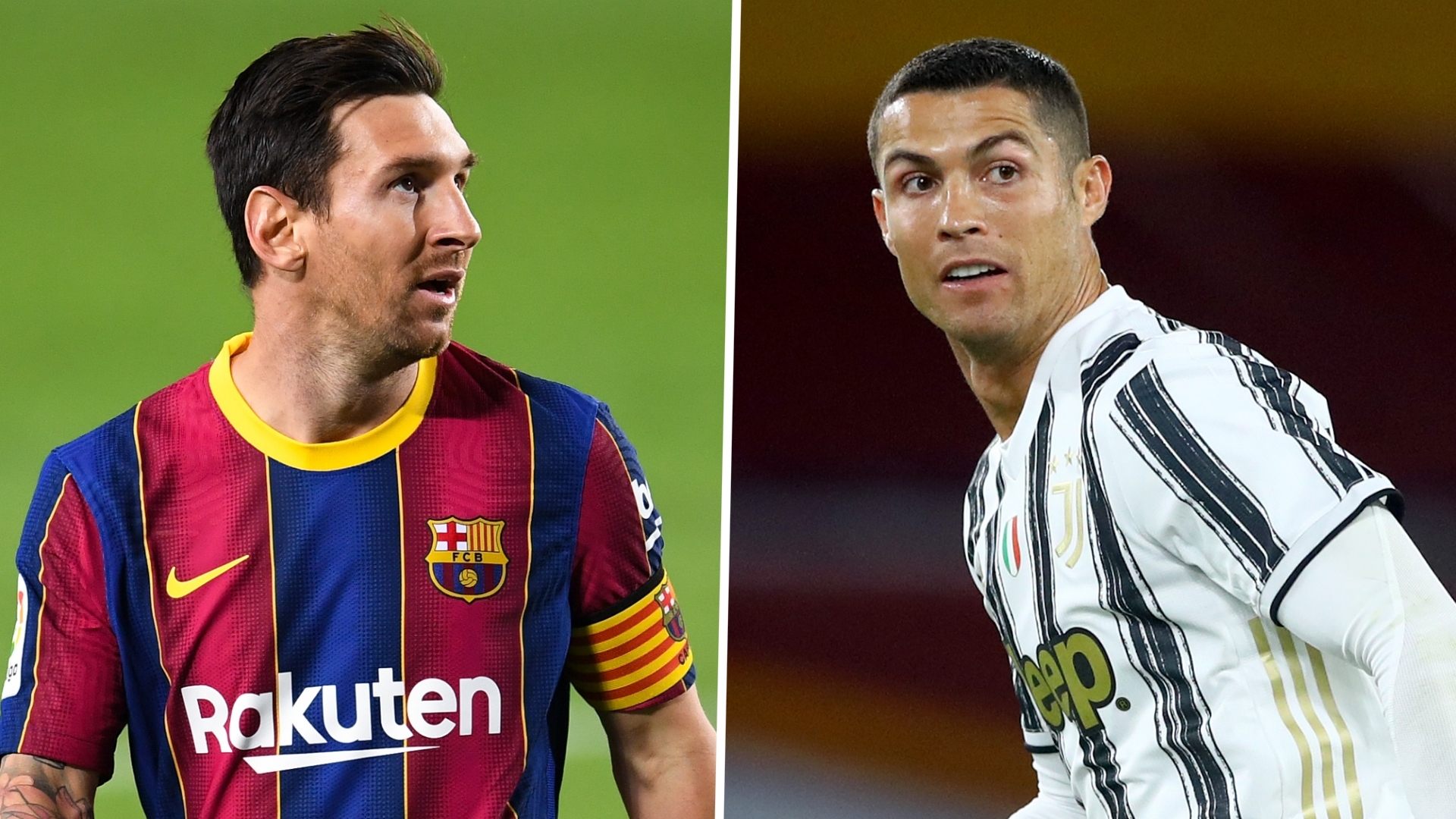 Adil Rami is a World Cup-winning defender, but even he concedes that Lionel Messi cannot be stopped and that Cristiano Ronaldo is “a machine”.

The vastly-experienced centre-half, who is currently on the books at Portuguese side Boavista, has faced a couple of all-time greats on a regular basis down the years.

He spent two years in Spain with Sevilla between 2015 and 2017, allowing him to lock horns with Barcelona and Real Madrid when Messi and Ronaldo were at the peak of their powers.

Unsurprisingly, Rami admits to having found the going tough against two players who share 11 Ballons d’Or between them.

The former France international told RMC Sport on his experiences of trying to contain two attacking talents that are almost impossible to tie down: “Lionel Messi, on the pitch, we felt like we couldn't do anything. We can't defend, he always has the right pass. It's a gift.

“But the thing about Ronaldo that impresses me is the amount of work he puts in.

“The first time I saw him was when I left Frejus and arrived in Lille. They were playing in the Champions League at the time. I saw him and I was like 'this one is amazing!'

“After the match, I went to eat with the family and they asked me ‘so, Ronaldo?’. I told them I was shocked at how tough he is, not a gram of fat!

“The first few games, I was a little stressed. Unai Emery told me not to give him any space, to stay on my feet and to have cover because when he strikes, it is over.”

While Rami found it difficult to get close to Ronaldo whenever he lined up against the Portuguese superstar, he has struck up a surprising bond with the Juventus frontman and boasts a number of mementos to prove as much.

He added: “With all the Messi and Ronaldo shirts I have, I can buy myself a villa in Los Angeles!

“The first time, I went to see Ronaldo, he accepted. We played again, I asked him once again and he gives his shirt to me again... and, super respectful, he gets mine each time.

“Later, we play against Real and we win. I ask him for his jersey during the match, he laughs and asks me how many I have, but he accepts.

“At the end, I'm not going to ask him, I see that he comes back to the locker room super annoyed. Then he calls me, he comes towards me, takes off his jersey, waits for me to give him mine and wishes me good luck. High class.”