‘Matip’s like a willow tree, he blows over & breaks in the wind’ – Liverpool have to sign another centre-half, says Lawrenson 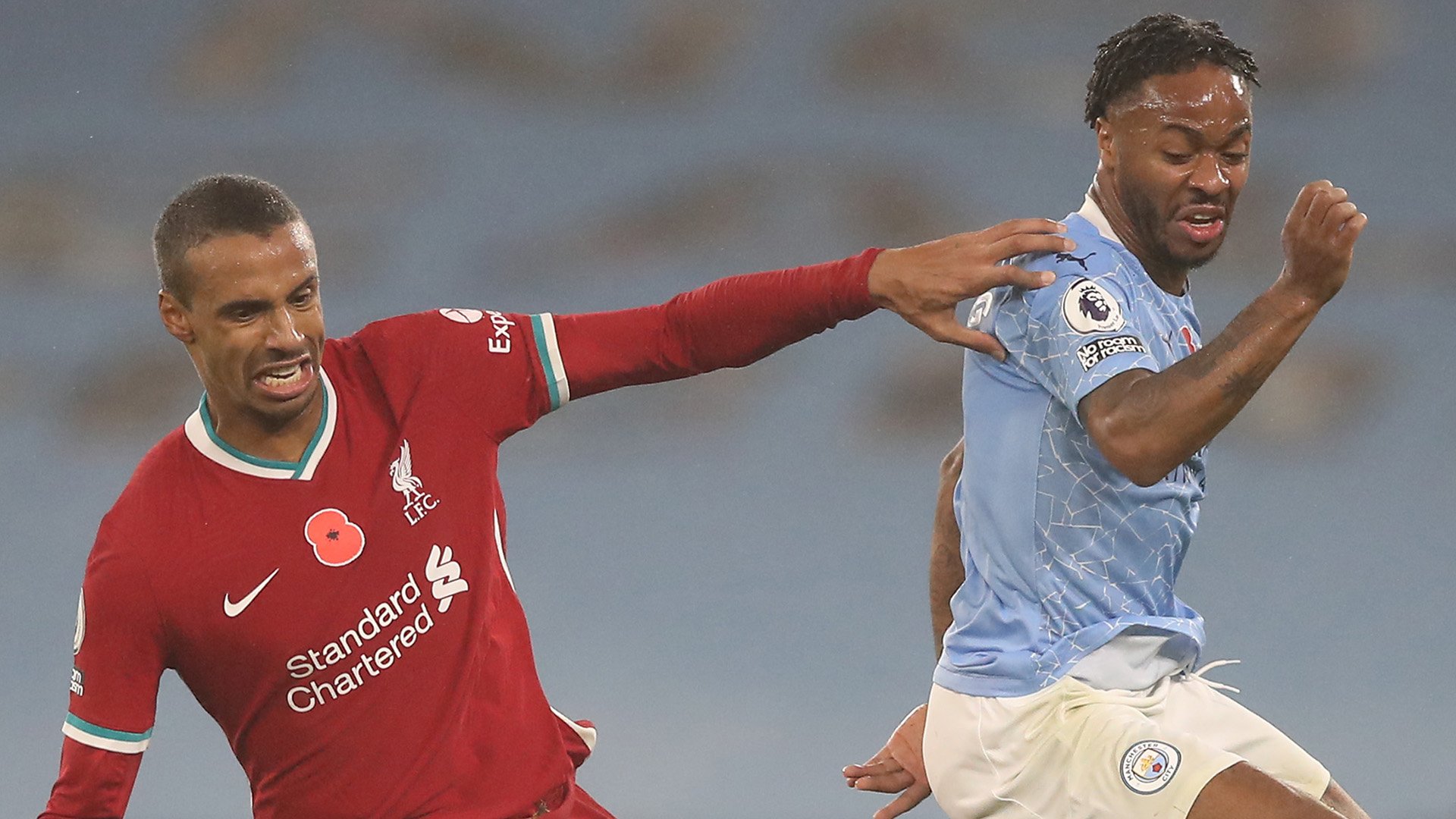 The former Reds defender believes that, with Joe Gomez and Virgil van Dijk ruled out through injury, Jurgen Klopp will spend in the January window

Liverpool’s hand has been forced by defensive injuries, admits Mark Lawrenson, with the Reds legend expecting money to be spent as Joe Gomez and Virgil van Dijk have been sidelined and Joel Matip is “like a willow tree” that could break in the wind.

Jurgen Klopp has seen his options at the back decimated over recent weeks.

Van Dijk was the first to go, with the Dutch centre-half suffering knee ligament damage in a Merseyside derby date with Everton.

Joel Matip also picked up a knock in that contest, while Fabinho was laid low shortly after being asked to provide cover for absent colleagues.

Gomez is another that has had to undergo knee surgery , ruling him out for several months, while right-back Trent Alexander-Arnold is nursing a calf complaint.

Lawrenson believes the Premier League champions have been left with little choice but to seek out reinforcements in January , with the former Reds defender telling talkSPORT : “Joe is a very, very important player.  Obviously with Virgil van Dijk out, it would be Joe Gomez and another.

“The thing with Joe Gomez is he’s had his operation straight away and they’re already saying he’ll miss most of the season, but that sounds to me really that he might just make it back towards the end.

“And Matip is a decent player but he’s like a willow tree; he occasionally gets blown over and he’s not fit for two or three weeks, so he’s another worry.

“Some of the younger players have come in and they’ve done absolutely fine, but I think you’re looking at Matip, if fit, with the likes of Fabinho or maybe even Henderson [playing in defence] at some stage.

“But I would think it will force the manager’s hand in the January transfer window.

“He’s going to have to go out and buy somebody, and it won’t be a difficult conversation with the owners. They’ll realise what’s going on; the great thing about them is they’ve got this sporting franchise in America and they know people lose form and get injured, so it’s case of who he’s going to bring in.

“We’re all going to play the game now going into January – who are Liverpool going to sign?”

While it remains to be seen whether Klopp will show his hand in the winter market, Lawrenson admits that Liverpool may see their high standards slip slightly with so many key men ruled out.

A man who won five league titles and the European Cup during his time at Anfield added: “We will see a difference, they will lose the odd game. I think the problem will be teams will just load balls into the box because they don’t have the domination of Van Dijk and Gomez.

“But as we know, I think this season there’s going to be four or five, maybe even six, teams pushing to win the league, so it might not be the worst season to have injuries.

“In fairness to Liverpool, if you look at the front three they’ve hardly missed any games, so you always know eventually you’ll have a season where you get lots of injures, it’s just how you cope with it.”