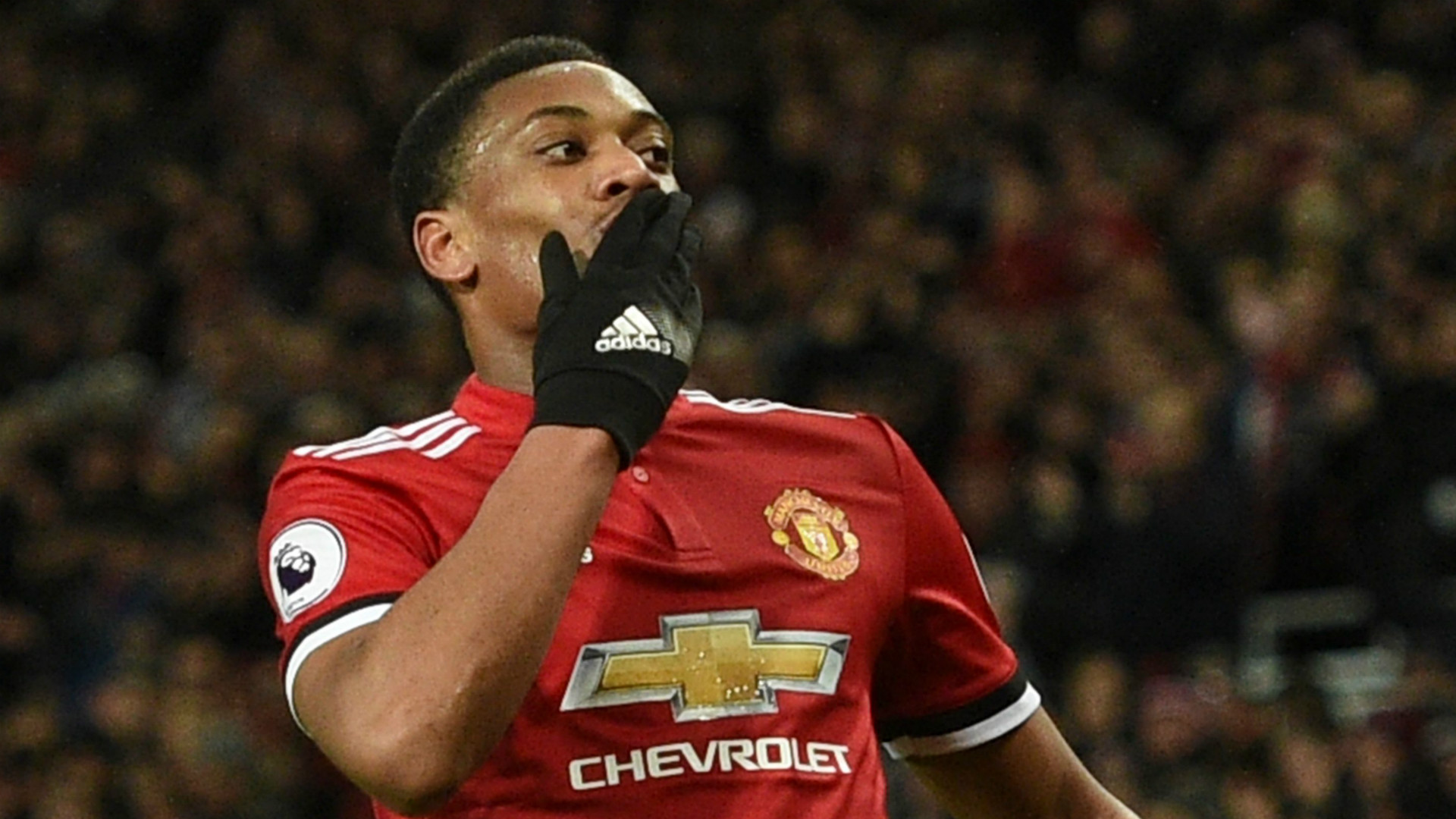 The Serie A champions are among those being linked with the French forward and while no contract has been made as yet, a move has not been ruled out

Anthony Martial’s agent admits he “can’t confirm” that the Frenchman will be staying at Manchester United amid talk of interest from Juventus.

The 22-year-old has seen his Old Trafford future called into question after facing mounting competition for places.

Jose Mourinho is also expected to spend big again over the summer, with the Red Devils preparing for another squad refresh.

Martial could be among the casualties, with several sides keeping a close eye on his situation ahead of the next transfer window.

Philippe Lamboley, director of UFSA management, told Ilbianconero.com on his client’s future: “I can’t confirm Martial will remain at Old Trafford next season, I am sorry but I can’t add anything else about it.

“Martial’s objective is to win the FA Cup and to finish in second place with Manchester United. That way the Red Devils would qualify for the Champions League.”

While doing little to curb the exit talk surrounding the France international, Lamboley is adamant that no contact has been made with Serie A champions Juventus at this stage – despite what reports in Italy may suggest.

He added: “I’ve never met Juventus chiefs and Doyen Sports do not represent the interest of Martial. Everything that was reported by Italian media is fake news.”

Martial has contributed 11 goals and 10 assists to the United cause this season in 40 appearances across all competitions.

Of those outings, only 16 have come as a Premier League starter, with Mourinho having often favoured other options in wide attacking roles.