'Wow, what a season it’s going to be for us' - Mane expecting Liverpool to shake off shackles 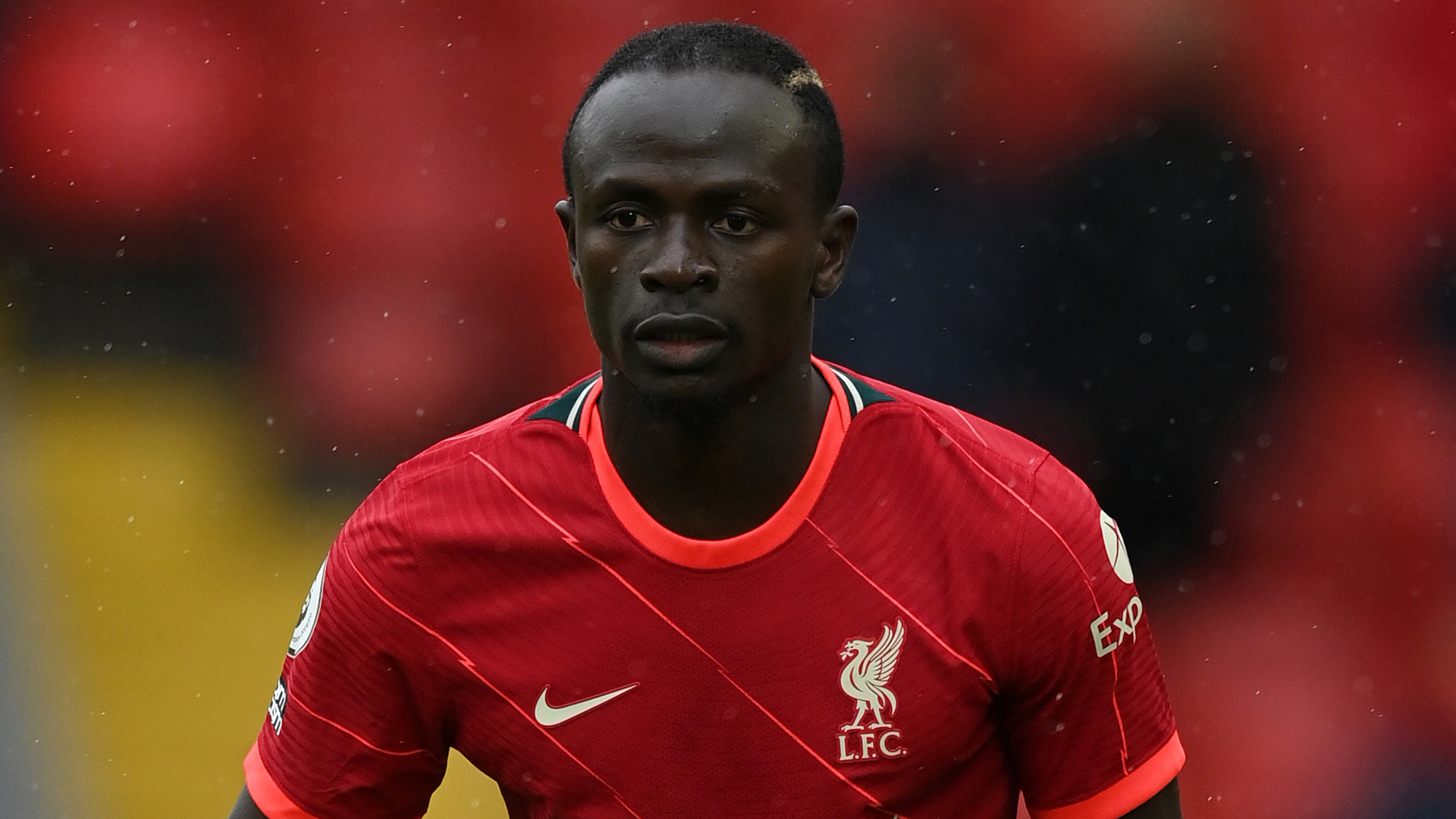 The Reds endured a testing 2020-21 campaign, but injured stars are back and one key man is feeling refreshed and ready to go

Sadio Mane believes the 2021-22 campaign will be a positive one for him and Liverpool, with the Senegalese forward expecting big things from a refreshed and fully fit Reds squad.

Jurgen Klopp's side endured a testing season last time out, as injury struggles conspired against the defending Premier League champions.

They battled through those issues to secure a third-place finish and Champions League qualification, and key men are now back and ready to hit the ground running in a fresh bid for more major silverware.

Mane, who hit 16 goals last season, told Liverpool's official website when asked if he is feeling in better shape this time around: "Yeah, sure. I think it’s always important as a player to have a break because I can say since I came to Liverpool this was the first time I have had four weeks or more holidays, so I think that sometimes helps a lot.

"I could see from day one that everybody was looking sharp, which for me was unbelievable! I am not complaining about having one week or two weeks’ holiday, but I think it’s always extra [helpful] for us to have this long period of holiday.

"At the same time we have been working in individual training [during the summer], which is also important because you could see from day one that everybody was looking sharp and ready to go for the new season."

Mane added on his exploits from 2020-21 and the need to raise standards in the upcoming campaign: "Well, I think like I said at the beginning, and when I said it, I meant it, for sure. It was not my best season, which I know.

"Like I always said, it can happen in football but I think it won’t be the same [next] season. For sure, I am more ready, mentally, physically, everything, so I think it will be for myself an exciting season."

The Reds enjoyed a memorable couple of years as they collected Champions League, UEFA Super Cup, World Club Cup and Premier League crowns, but the wheels fell off in spectacular style.

Virgil van Dijk, Joe Gomez and Joel Matip proved to be big misses at the back, while other players spent time on the treatment table during 2020-21.

Klopp is back to full strength now, and that is giving Mane and co cause for optimism ahead of a season opener against newly-promoted Norwich on August 14.

"I think not only me, I think everybody [is excited]! As a player we all become like fans because if you see your team-mate getting back in training and fit, you just say, 'Wow!'" added Mane.

"When I see Virgil, Joe and Joel, after every training session I say, 'My friend, how are you feeling?' because I think to have everybody back in the team is just incredible.

"Because we know what they are capable of doing for the team and for us the most important thing is the team, so having those players fit, 100 per cent – I think you can always see the smiles of the boys and say: 'Wow, what a season it’s going to be for us again'."