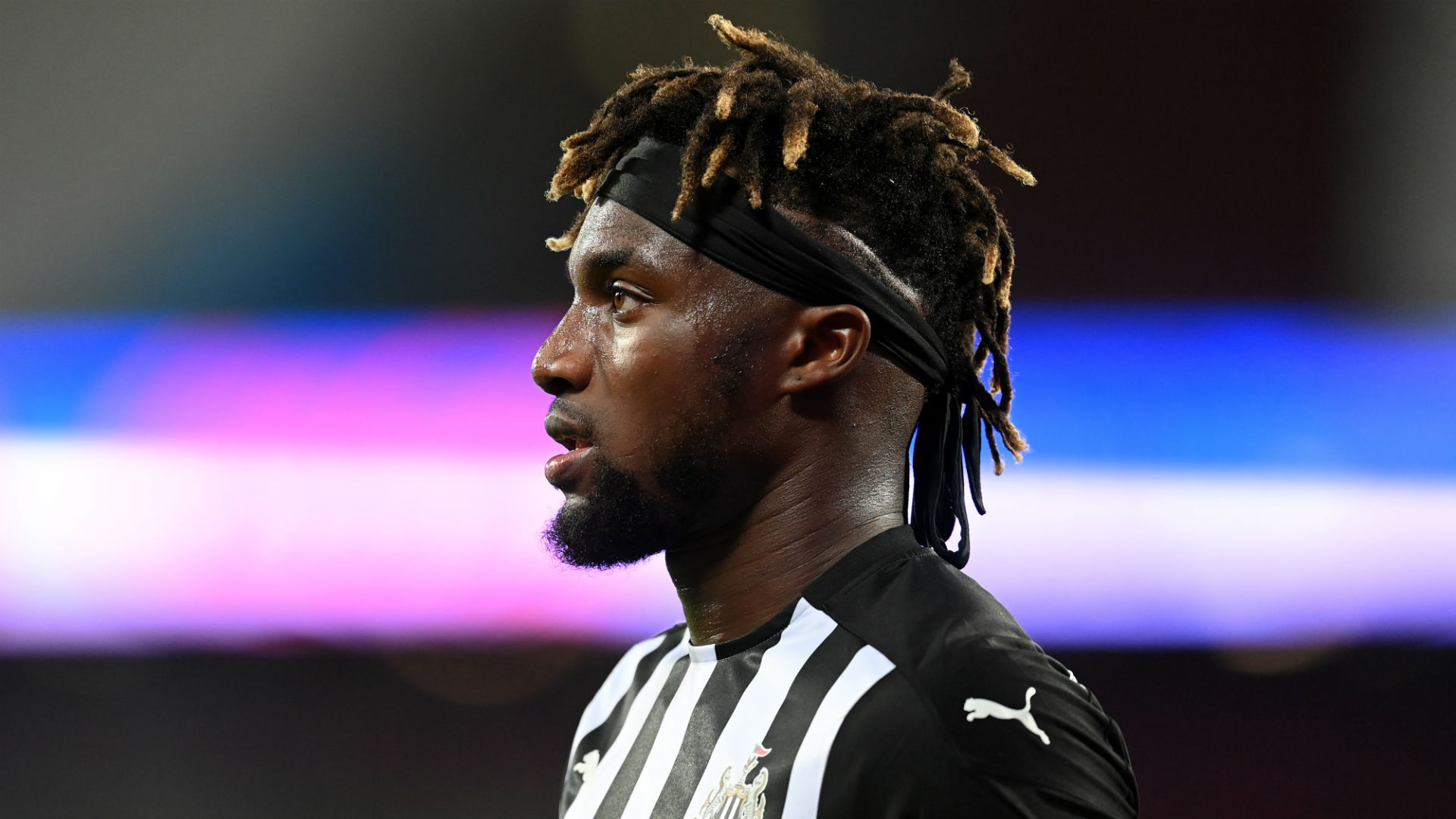 Manchester United have been linked with Allan Saint-Maximin in the past and will rekindle that interest if he “rips them to pieces” when Premier League action resumes, says Newcastle legend Malcom Macdonald.

The Magpies are due to play host to the Red Devils on October 17.

Ole Gunnar Solskjaer will take his side to St James’ Park with just three points collected from as many outings, with Steve Bruce’s team four points better off after taking in a game more.

Newcastle are still searching for consistency, but they have a potential match-winner on their hands in Saint-Maximin.

Macdonald has been impressed by the French winger’s progress across 12 months on Tyneside and fears “Champions League clubs” could come calling in future transfer windows.

He told The Chronicle: “My old club have to guard against two things. The first is that they don't sicken Allan Saint-Maximin through lack of quality support and lose him to one of his many admirers who will grow by the week. And the second is that they don't become a one-man team.

“That's how good the mesmerising Frenchman is.

“He is brave as a lion. He knows he is going to get whacked because he invites tackles but he picks himself up and goes again. He rides tackles and only an injury can stop him.

“Of course over the long-term if he doesn't get quality support around him and the big Champions League clubs come calling, United are going to lose him.

“The Saint is the most improved player at NUFC over the past year without a doubt. When he first came you could see the God-given talent but at times he didn't look as though his play had purpose.

“He was quick and tricky but the end product was often poor. He didn't get his head up before crossing. He would never have picked out [Callum] Wilson as he did last weekend.

“There is no doubt that Steve Bruce has given him his head and he's blossomed as a consequence.

“Of course clubs are now on red alert with all the accolades he has received. Including Manchester United, Newcastle's next opponents. If he rips them to pieces they will be back!”

Saint-Maximin contributed four goals and seven assists to the Newcastle cause in his debut campaign and is already off the mark in both of those departments for 2020-21.

Admiring glances are said to have been shot in his direction from Manchester, with United in the market for wide attacking talent after spending much of the summer pursuing the likes of Jadon Sancho and Ousmane Dembele.