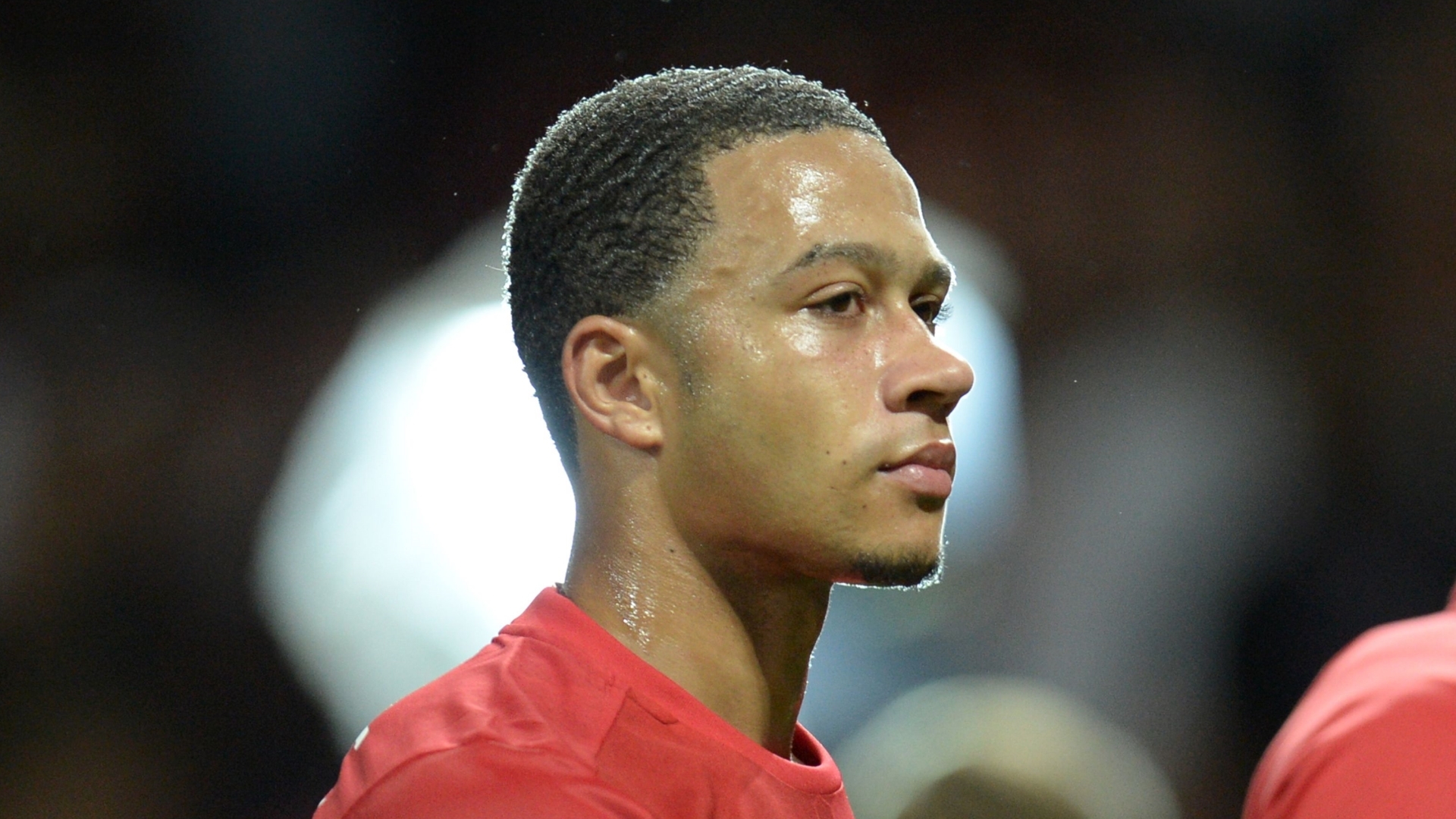 Manchester United have agreed to sell Memphis Depay to Lyon for an initial fee of £15 million that could rise to £21.7m, Goal understands.

The Dutch winger arrived at Old Trafford from PSV for £22.3m in the summer of 2015, but having seen his importance quickly deteriorate under Louis van Gaal in 2015-16 he has found game time difficult to come by in Jose Mourinho’s side this season.

After initially attracting the attention of Everton, Memphis is now set to sign for Lyon after the French club agreed to pay around £15m up front, with further performance-related fees potentially taking the overall package up close to United’s outlay 18 months ago.

The 22-year-old’s signing for the Red Devils courted much publicity, with his being handed the famous number seven shirt increasing his early popularity among the fan base.

However, a series of disappointing performances during his first season with the club resulted in him receiving reduced opportunities, and he ultimately found himself excluded from the matchday squad for the FA Cup final victory against Crystal Palace in May 2016.

While that game proved to be Van Gaal’s last in charge of the club, Memphis has found it even tougher breaking into the first team since Mourinho took over. His only start under the Portuguese came in the 3-1 EFL Cup win over Northampton Town in September 2016, but even then he was replaced after just 55 minutes after an under-par performance.

Mourinho then admitted in December that the Netherlands international would not be considered for selection until his future was decided.

“I have to say that in the past couple of months my decisions in relation to Memphis were influenced by the feelings and information that he would like to leave in January and that we were going to have a real offer that we would be willing to accept,” he explained.

Memphis is now expected to travel to France for personal negotiations with the Parc OL club. Should the transfer be finalised, he would become the second departure from United during the January transfer window following the exit of Morgan Schneiderlin to Everton for a fee rising to £24m.

In total, Memphis has made 53 appearances for United and scored seven goals.