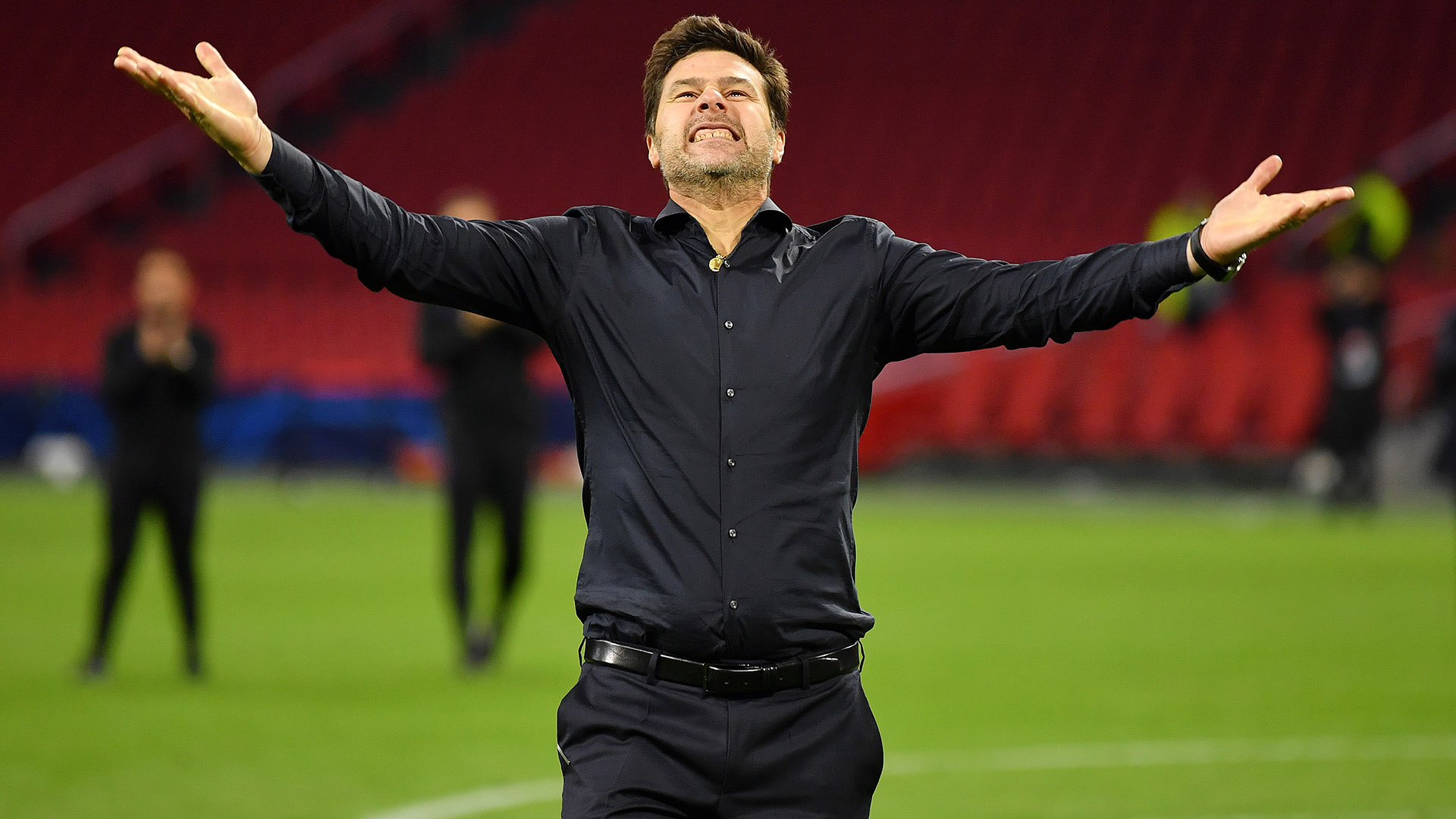 Manchester United-linked head coach Mauricio Pochettino will be looking at the biggest teams in the Premier League, according to ex-Tottenham star Jan Vertonghen.

Pochettino quickly became revered as one of the best managers in European football after leaving Southampton to take up the top job at Spurs in 2014.

The Argentine transformed the Lilywhites from also-rans to genuine Premier League and Champions League title contenders on a shoe-string budget, while implementing an effective high-pressing, attack-minded philosophy.

His reign reached its peak when Spurs made it through to the 2019 Champions League final against Liverpool, but a 2-0 defeat in the showpiece clash marked the beginning of a downward spiral.

Motivation levels within the squad seemed to plummet the following season, and Pochettino was sacked in November after seeing his side drop to 14th in the top-flight standings.

The 48-year-old was heavily linked with Ole Gunnar Solskjaer's role at Ole Trafford after leaving north London, but the Norwegian held on to guide the Red Devils to a third-place Premier League finish last season.

United have struggled for consistency once again at the start of the 2020-21 campaign though, leading to fresh rumours over a return to English football for Pochettino, with Verthongen certain his old boss will be desperate to get back on the touchline.

The Benfica defender, who was a regular fixture in the ex-Tottenham manager's starting XI throughout his five years in charge, insists he won't accept a step down after proving himself at the very highest level.

"I can imagine he's impatient," Vertonghen told CBS Soccer of Pochettino's search for his next post.

"I think the English league suits him very well as he's a manager that prioritises fitness levels and the physicality of the game.

"I think managing in the Premier League is probably the best thing he can do.

"He will always want to coach a big team I guess, so you have to look at the biggest teams in the league and there are only two or three you can really look at I think at this point.

"I won't name them out of respect for the other managers, but I think that's what he's looking at. He wants that big team to confirm him what he's been doing with Tottenham and what he did very well.

"If I was him I would be impatient because he really loved his job and you want to continue that."