Manchester City are prepared to put their move for Alexis Sanchez on hold until the summer as Pep Guardiola considers dressing room harmony at the Etihad Stadium,  Goal  has learned.

Guardiola has prioritised a new centre-back in January but those plans are also affected by the Catalan's desire not to disrupt the balance of his high-flying squad.

Alexis and Southampton defender Virgil van Dijk were both identified as priority targets by Guardiola during the summer, partly because the Catalan believed they could come into the squad and make a big impact both on and off the pitch.

But their strong personalities and leadership qualities could ironically count against them next month, as Guardiola tries to maintain the positive atmosphere that has developed around the club during the first part of the season. 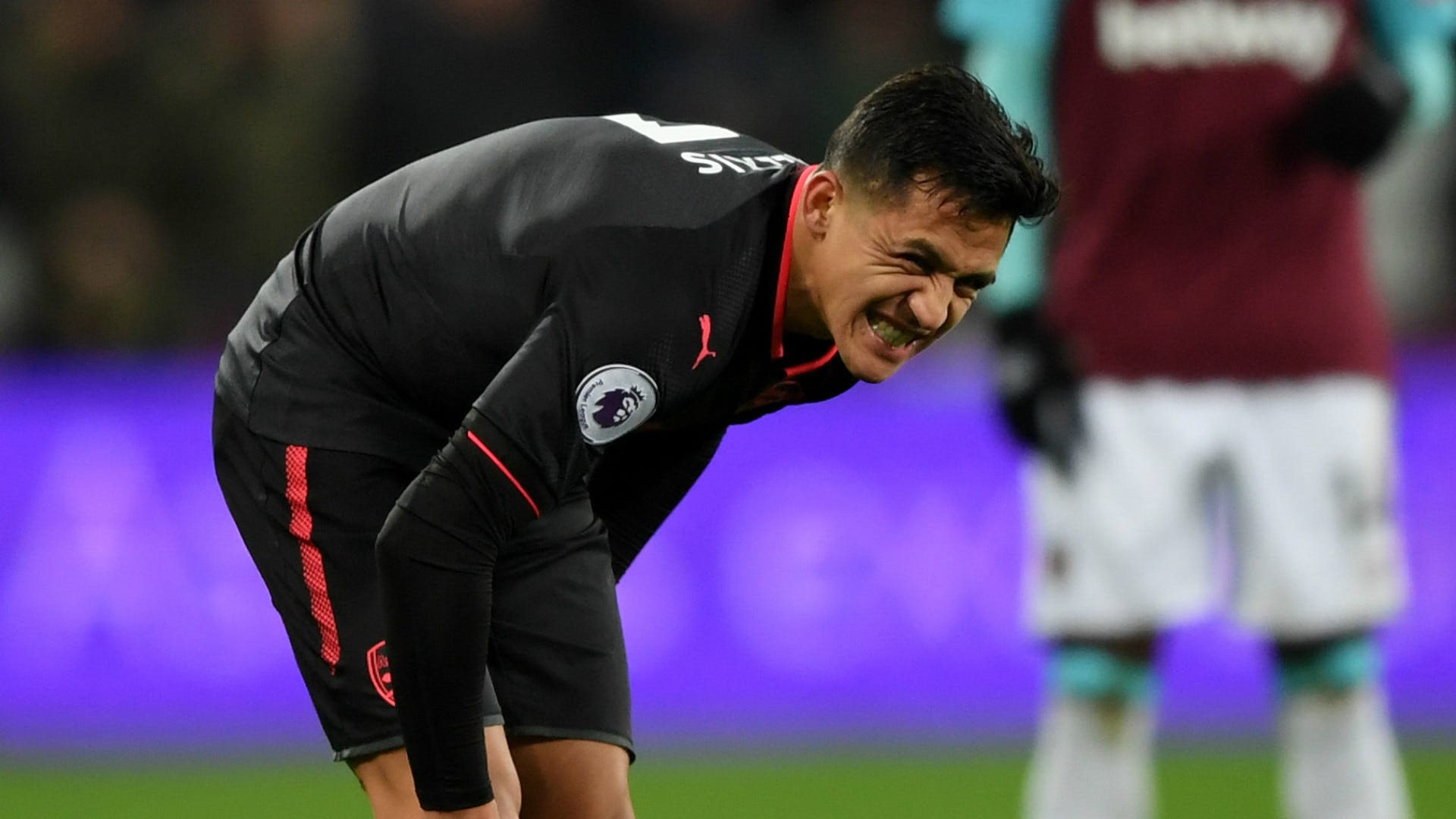 City have coped with a number of injuries in key positions so far this season and therefore it is not regarded as vital as it was during the summer that several alternative options be recruited.

Alexis was City's top target throughout pre-season and the Blues had in fact agreed the terms of a £60 million transfer with Arsenal on deadline day, only for the move to fall through as a result of the Gunners' failure to attract a replacement.

The summer transfer window ended with both clubs blaming each other for the fiasco, while City told the Chilean's agent in late night conference calls that they would launch another bid in January.

City believe they would now be able to sign the forward for considerably less than the £60m they were willing to pay in the summer, and Guardiola continues to be very keen to work with the 29-year-old, but the Blues boss believes his team are in a much better situation than they were during pre-season.

Then, Guardiola wanted Alexis to shake up the City forward line and help introduce a hard-working attitude and killer instinct in front of goal. The Blues have since found those qualities without the Chilean, however, and Guardiola is now wary of disrupting the dynamic of his squad by introducing a player who would expect to play the vast majority of games.

Another factor is the form of Leroy Sane and Raheem Sterling, who have performed above pre-season expectations. Guardiola does not see any reason why they should have less game time, though he remains insistent that both need to improve.

The situation could yet change if one or more of City's forwards pick up an injury in the next five weeks, therefore removing the issue of how certain squad members would react if left out of the side.

But as it stands the likelihood is that the Blues will put their move on hold until the summer. Though they have maintained contact with the forward's agent and are confident they are still favourites to sign him at a later date, they are fully aware that several of Europe's top clubs could legally turn his head with counter offers from January 1.

The decision is not thought to be related to Alexis' poor performances for Arsenal this season, or the bad mood he has been in since his summer move fell through. 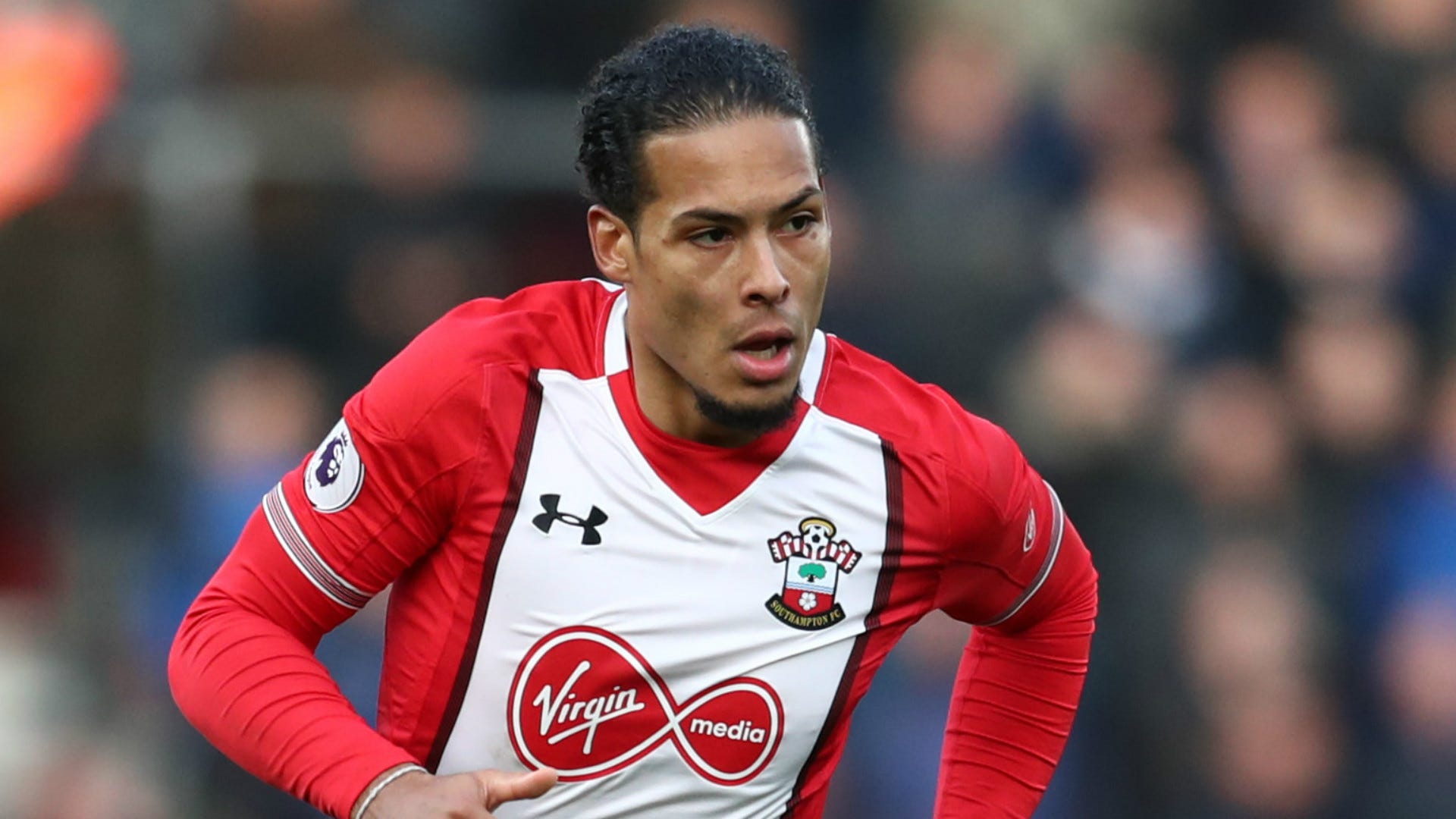 A new centre-back is instead City's priority, and it is understood that Guardiola wants Van Dijk ahead of Real Sociedad's Inigo Martinez.

Van Dijk was City's top central defensive target in the summer but their chances of signing him were quickly dashed when he elected to join Liverpool, only for that move to fall through. City were also interested in Martinez later in the window but eventually opted for the Premier League experience of Jonny Evans, only to fail to sign the Northern Irishman.

One of the sticking points regarding which man to move for in January is whether Van Dijk would accept a squad role when John Stones and Nicolas Otamendi are both fit.

Guardiola regards the Dutchman as a better option than Martinez in terms of ability and experience, and is confident he would do a better job of deputising in the biggest games, but does harbour some reservations about the impact on Van Dijk himself if he were to be kept on the bench.

Martinez, by definition, is not considered as strong an option as Van Dijk, but it is believed that he would be more willing to spend time on the bench when all of City's centre-backs are fit, which could ultimately count in his favour.

Guardiola wants a centre-back come what may, given Vincent Kompany's persistent injury problems, and it is certainly possible that the Catalan will push through a move for Van Dijk. The City boss' current thought process does highlight his desire to keep the squad happy for the season run-in, however. 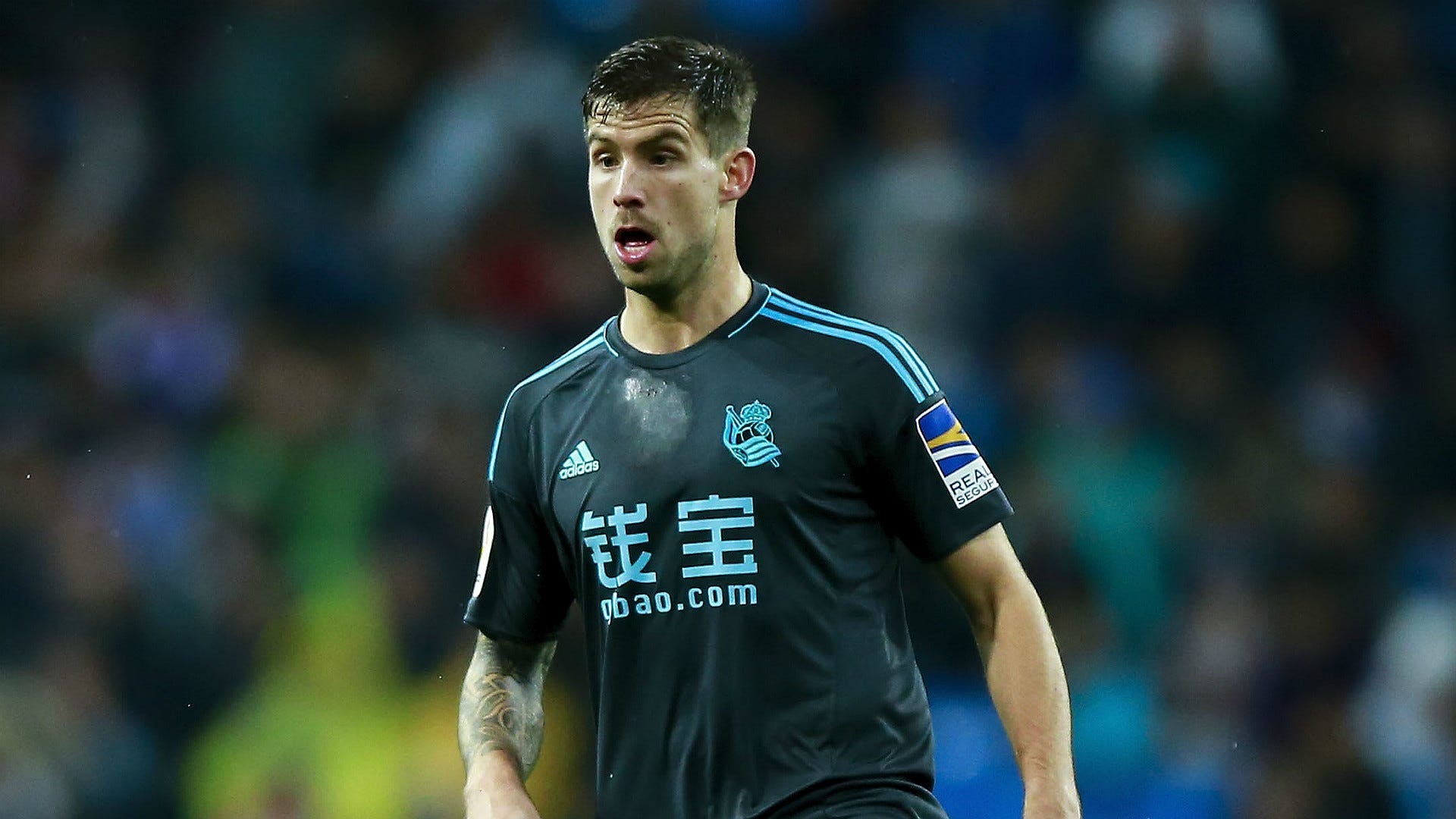 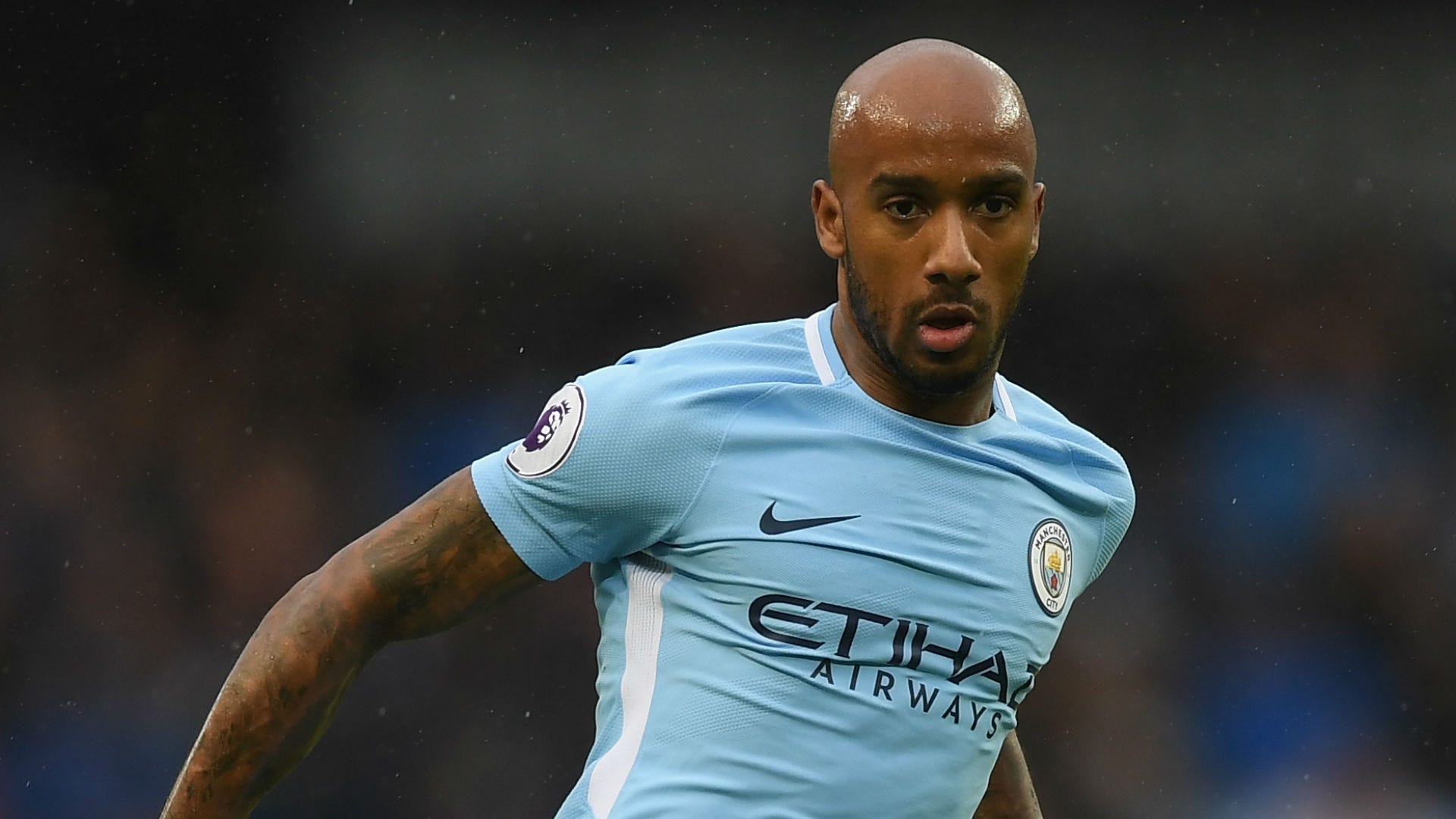 That is also a factor in City's plans to sign a left-back. Fabian Delph has proven a capable replacement for the injured Benjamin Mendy, and has so far managed to keep injury at bay despite suffering a variety of fitness problems in the past few years.

It is understood that while Guardiola knows that an injury to Delph would leave him short of cover in the position, he is currently happy to rely on Danilo or Oleksandar Zinchenko as stand-ins, although he is less than convinced about their suitability to play there in the biggest matches remaining this season.

Bringing in a new left-back in January could also have an adverse reaction on the dressing room going forward, especially given the frankly incredible boost to morale that Mendy himself has provided since the summer. Having one fit left-back is less than ideal, but Guardiola believes that having three heading into next summer would be difficult to manage.

As a matter of course the Blues are monitoring several potential options for the position, but it is likely that final decisions will only be made much closer to the time, once the form and fitness of both Mendy and Delph can be taken into account during the final weeks of the season.

As with the situation around Alexis and the centre-backs, an injury to Delph in the coming weeks would have a bearing on City's plans.