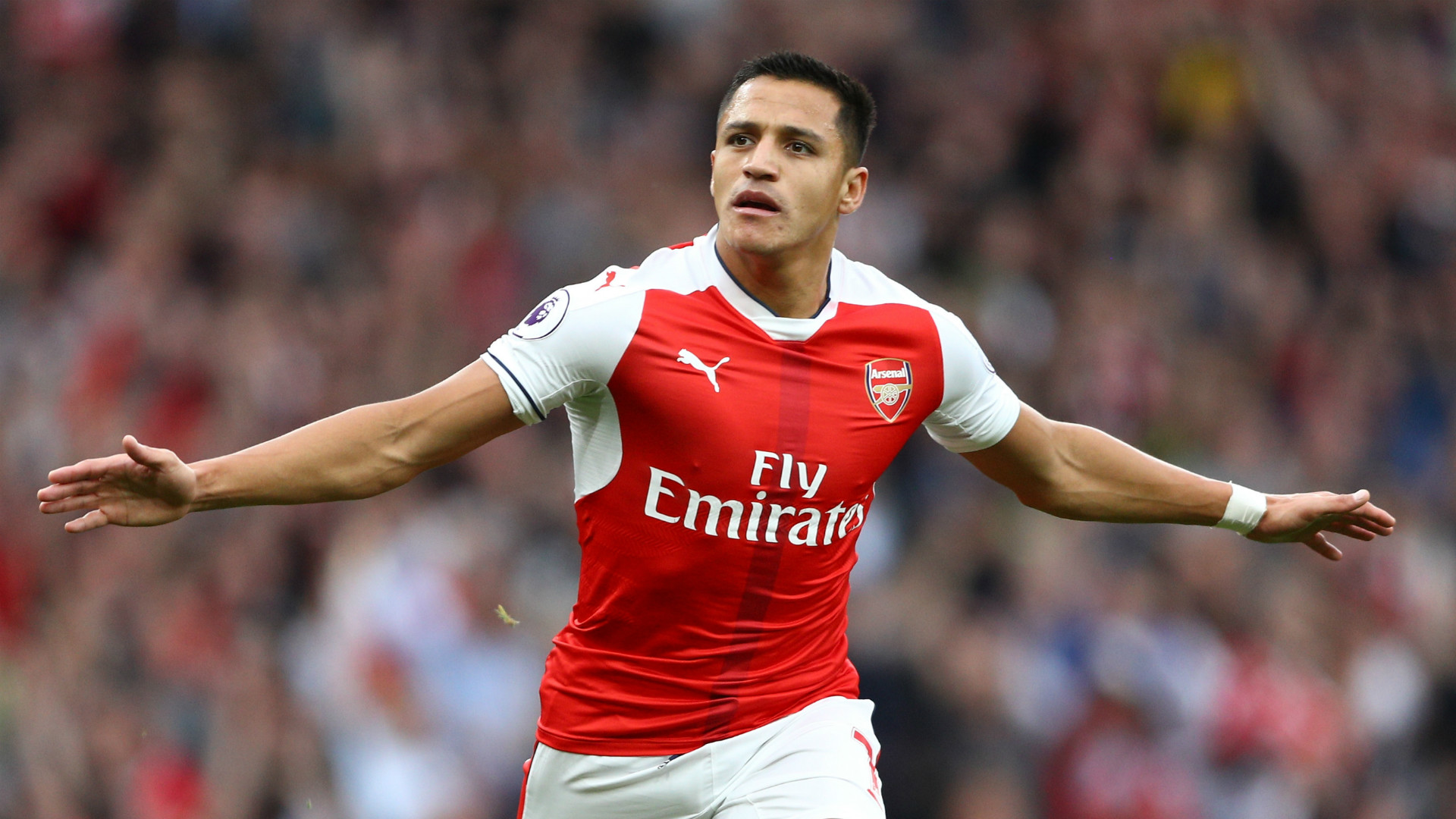 Chelsea and Manchester United are also keen on signing the Chilean, but Pep Guardiola's side are in the driving seat

Manchester City are increasingly confident of signing Alexis Sanchez from Arsenal this summer despite firm interest from a number of domestic rivals, Goal understands.

It is believed City boss Pep Guardiola and Manchester United's Jose Mourinho have both made contact with Alexis personally in recent weeks in a bid to convince him that he should join their respective clubs.

United are in the market for attacking reinforcements this summer, with Wayne Rooney set to leave Old Trafford and Mourinho still unconvinced about Anthony Martial's temperament.

Chelsea are also extremely keen to sign Alexis, while Paris Saint-Germain have been in regular contact about a move to France over the last few months.

But multiple sources close to the Chilean believe he has already made up his mind and wants to move to the Etihad Stadium.

There is a will at City to make that happen, with Guardiola identifying the player he coached at Barcelona as a priority summer signing.

Guardiola will oversee a significant overhaul of his squad this summer, and while most of City's funds will go towards an almost entirely new defence, Alexis remains a major part of the club's plans.

One significant stumbling block will be Arsenal’s strong desire to sell their talisman abroad.

Alexis, however, would prefer to stay in English football, specifically with City. He has already decided to leave the Emirates Stadium and with his contract expiring next summer the Gunners would risk alienating the player and losing him on a free transfer in 2018 if they block a move this time around.

Who Man Utd should sell this summer

The 28-year-old put Chelsea fans on alert last month when he said he likes to be “in a city, in a club with a winning mentality,” and indeed he only recently purchased a house in London.

But City are confident that they have stolen a march on their rivals and have put together a wage packet worth around £200,000 per week.

PSG have been in discussions with the Chilean for months, having prioritised his signature ahead of City's Sergio Aguero.

Patrick Kluivert, the French club's sporting director, is a huge fan of the forward, although it is believed that enthusiasm is not shared by coach Unai Emery, who prefers other options.

The fact that the French club have not shown the same level of interest in Alexis as his English suitors has limited their chances significantly.

It is also understood that Alexis would not be keen on a move back to Italy with Juventus, or to the Bundesliga with Bayern Munich.

Team-mates of the former Udinese man say he is obsessed with becoming the most decorated player in Chilean football history.

That puts him in competition with Arturo Vidal, although there are no personal issues between two of the major figures in their country’s recent international success.

Alexis is thought to want to forge his own path when it comes to club football and he is unlikely to follow Vidal, who won four league titles, a Coppa Italia and two Italian Super Cups during his time in Turin, where he became a firm fan favourite.

Vidal has also won a league title, a DFB Pokal and the German Super Cup with Bayern, his current club.

A return to Spain with either Barcelona or Real Madrid seems distinctly unlikely.

That leaves Arsenal facing the prospect of losing their star man to a Premier League rival at a time when Arsene Wenger’s future at the club is less certain than at any point in the last 20 years.