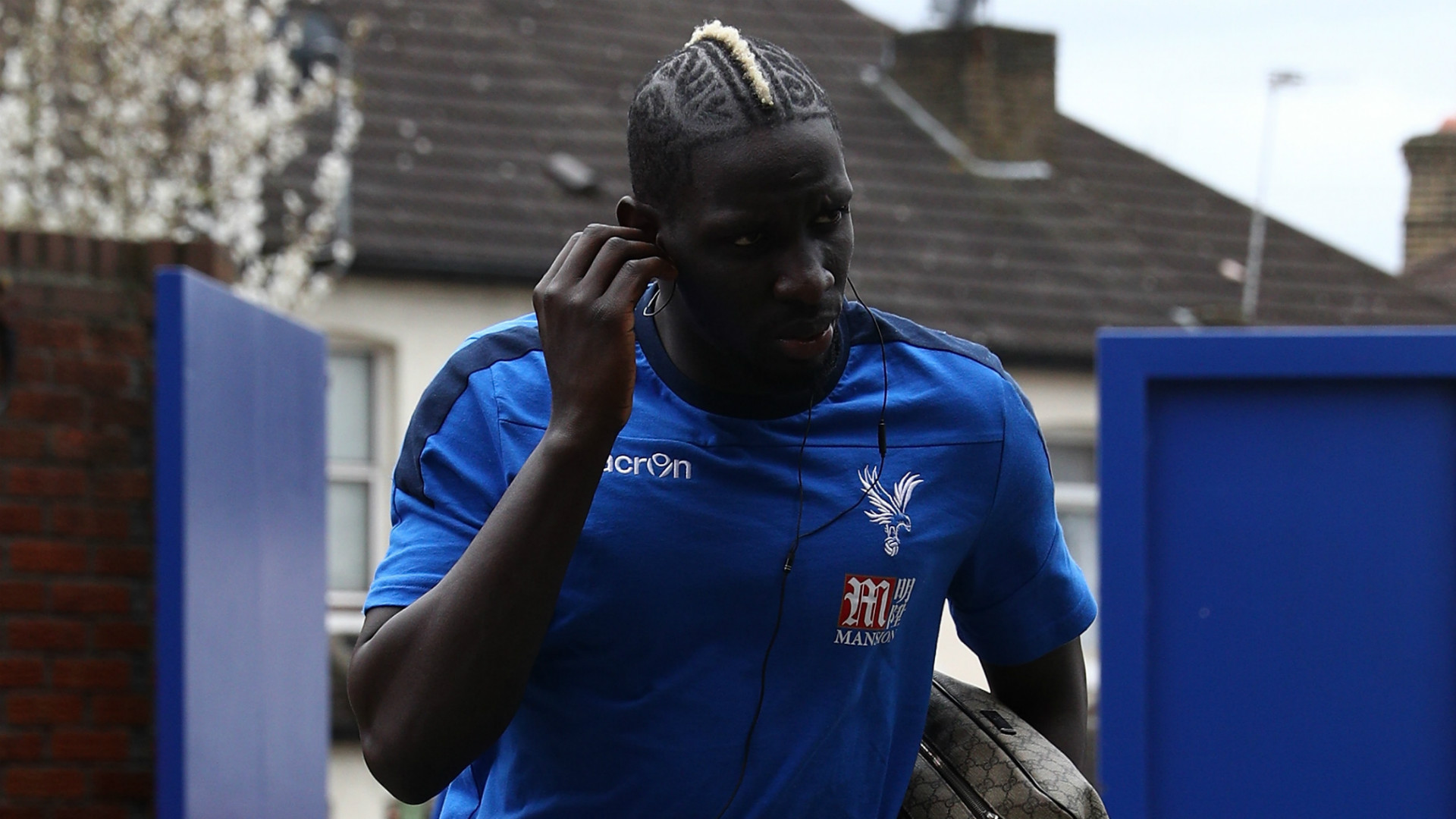 The Reds are sticking to their valuation of the Frenchman, who still heads the London club's list of options to start in the heart of defence

Mamadou Sakho remains Crystal Palace’s chief target to solidify their rearguard with the club understood to have agreed a personal deal with the Liverpool defender.

The 27-year-old has been valued at £30 million by the Merseysiders; a price the Eagles insist has taken them out of the equation to complete a transfer, but they are waiting to submit a formal offer.

Palace are hoping the Reds soften their stance over the Frenchman, who has been undertaking fitness work at Melwood and will be at the training complex in West Derby as Jurgen Klopp signals the start of pre-season training on Wednesday.

Liverpool, however, believe the price for Sakho is fair given his pedigree, his instrumental performances on loan at Selhurst Park last season, as well as the scramble across Europe for top centre-backs this summer.

Everton’s recruitment of Michael Keane for a fee that could rise to £30m further emboldens their thinking. The 24-year-old was in the final 12 months of his contract with Burnley and does not possess as much experience as the former Paris Saint-Germain man, whose current terms expire in 2020.

Palace have not hid their desire to permanently sign Sakho, with whom they failed to negotiate a right-to-buy clause in the winter window.

Chairman Steve Parish has admitted, though, that it would be a “very difficult” move to pull off as the club needed to “look at the budgets and be realistic.”

To that end, Ajax defensive duo Joel Veltman and Kenny Tete have been linked with a cheap rebuild under new Eagles manager Frank de Boer.

The former is expected to ink a contract extension at the Johan Cruijff Arena, however, while the latter is also wanted by Lyon and has received interest from Italy.

Sakho ultimately still heads the list of options to start in the heart of defence for Palace in 2017-18, and having ascertained his willingness to commit to them, negotiations are expected to continue with Liverpool.