The Belgian forward is eager to go back to San Siro following a difficult 2021-22 campaign in England, but an agreement is not in place yet

Inter CEO Beppe Marotta says there are still “difficulties” to overcome in Romelu Lukaku’s proposed return to San Siro from Chelsea, with no agreement in place yet.

The Belgian frontman is eager to retrace his steps to Milan after 12 testing months back in England at Stamford Bridge.

A loan deal is being discussed, as confirmed by GOAL, but Inter are not taking anything for granted in pursuit of a striker who helped them to Serie A title glory in 2020-21.

Will Lukaku return to Inter from Chelsea?

Marotta told Radio Anch’Io Sport: “It’s a feasible path, but there are some difficulties and we need to evaluate whether there’s a chance to make it. We won’t announce Lukaku’s return today.”

He added when asked if Argentina international Paulo Dybala could be another addition for Inter after reaching the end of his contract at Juventus: “Lukaku and Dybala are our targets, but we need to consider financial issues.

“We are in talks with these two players and we’ll be happy if we sign them. If not, we’ll consider different targets. The single player is not important, what matters is the group and this is already a solid team.”

Marotta also confirmed Inter's intention is to retain the services of Lautaro Martinez, while Torino defender Bremer could emerge as a target if Milan Skriniar moves on during the summer transfer window.

Are Inter close to any other signings? 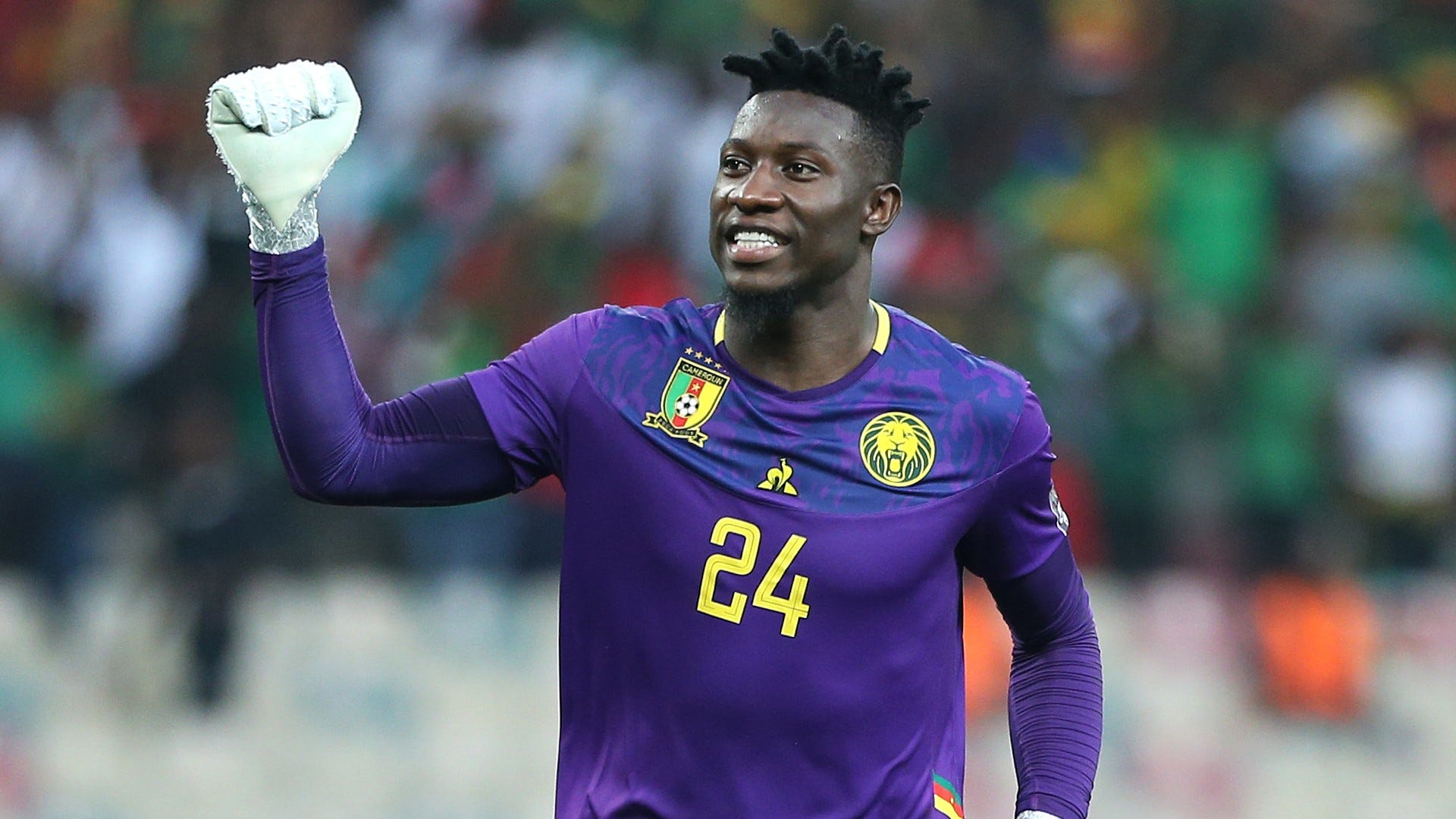 While waiting on updates when it comes to pursuits of Lukaku and Dybala, Marotta claims Inter are much closer to confirming deals for Cameroon international goalkeeper Andre Onana and Armenian playmaker Henrikh Mkhitaryan as they reach the end of their respective contracts at Ajax and Roma.

Asked who will be added to the squad over the coming weeks, Marotta said: “He will have new signings, but I don’t know who they will be. Mkhitaryan will be official in the next few days, the same goes for Onana.

“We are evaluating a bit of everything, also players from the Primavera team who became Italy champions. We know that we must wait for young players and build a strong team. We’ll try to offer [manager Simone] Inzaghi a strong team from the start of the season.”