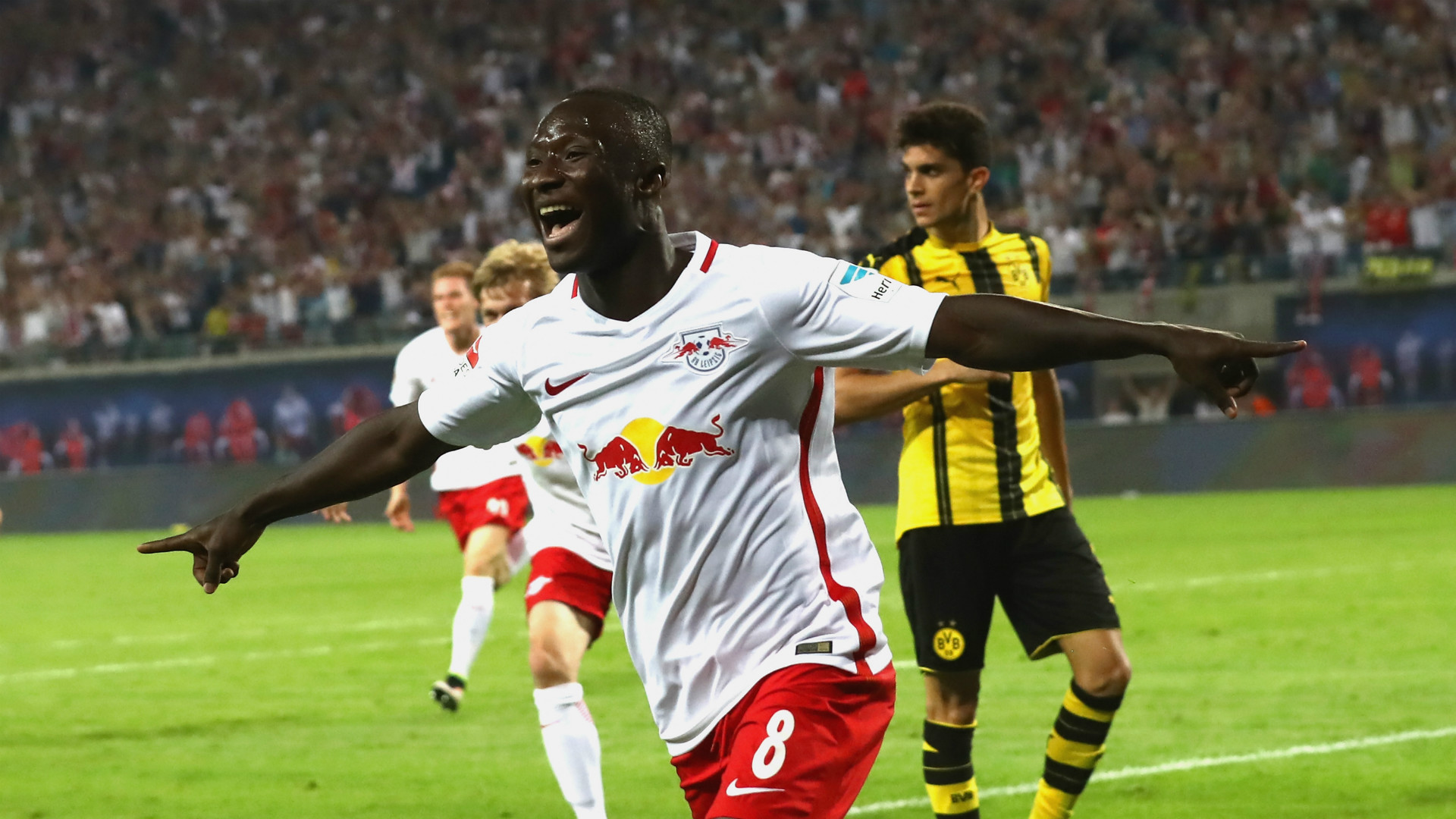 The Guinea international boasts the ideal profile for the Reds, but is an ambitious player to try and land given the level of interest in him

Liverpool are considering RB Leipzig lynchpin Naby Keita as one of the options to dynamise their midfield in the summer.

REVEALED: The destruction of La Masia

The 22-year-old possesses the perfect mix of discipline, anticipation and offensive brilliance to execute Jurgen Klopp’s demands in the centre of the park.

Hugely effective in Ralph Hasenhuttl’s intensive pressing system, which is proactive and direct, having already spent two seasons developing under the same tenets at Red Bull Salzburg, Keita is one of the most explosive prospects in Europe.

The Guinea international, who progressed from Ligue 2 outfit FC Istres, can operate as a holding midfielder or as an attacking one with equal adeptness.

’Even if Messi plays for free, I wouldn’t sign him’

Keita has directly contributed 10 goals in Germany’s top-flight this season, despite being stationed in front of the centre-backs for the bulk of his appearances.

What is most impressive and attractive for Liverpool though, given their emphasis on speedy ball progression, is the diminutive player’s ability to carry possession so effectively.

Only Borussia Dortmund’s Ousmane Dembele has completed more dribbles than Keita in the league this season, with the Reds’ top target Julian Brandt having managed seven fewer.

His pace, agility, sharp changes in direction and expertise in transitional play further underline his status as the ideal target for Liverpool.

But, while the dynamo undoubtedly fits the club’s profile, Keita is an ambitious option given the level of interest in him from Europe’s elite.

Dortmund, Arsenal and Bayern Munich have all been circling, while Leipzig are in negotiations to extend and improve his contract to make him the highest earner at the club.

Keita could opt to continue his development at the Red Bull Arena for another season, with Champions League football on the table.

Die Bullen would prove problematic for any side to further discussions with, given their financial muscle.

Perhaps slightly in Liverpool’s favour is the fact the box-to-box talent is represented by the same agency as Sadio Mane, who have been hugely pleased with the way the Senegal international has been treated personally and professionally by the Merseysiders.

They are centred on making the right choices for their clients, rather than plumping for the biggest offer.

With Liverpool so heavily reliant on Jordan Henderson as their No.6, Keita would provide the kind of quality and competition needed at Anfield.

Landing such a sought-after player, however, would be far from seamless.