Liverpool made it “impossible” for Darwin Nunez to remain at Benfica with a €100 million transfer plan, the Portuguese club’s president has admitted.

WHAT HAPPENED? The Reds invested big money, which could cost them as much as £88m/$102m, in prising a Uruguayan striker away from reluctant sellers during the summer window. There had been plenty of rival interest shown in the talented 23-year-old, but Anfield quickly became the only realistic landing spot for him.

WHAT THEY SAID: Benfica president Rui Costa has told BTV of the deal that took Nunez to England: “We are talking about one of the highest transfers of the market. We are still coming out of a pandemic situation, which held back the football market. Making a sale of €75+€25m is not open to discussion.

“The sale of Darwin is more than justified. There weren’t even conditions to keep him; it was completely impossible, for the values that came into the club and for what Darwin went on to earn.”

THE BIGGER PICTURE: Nunez has delivered a mixed bag for Liverpool so far, with one four-goal showing in pre-season followed by an effort in the Community Shield and another on his Premier League debut away at Fulham.

AND WHAT'S MORE: He was then shown a straight red card during a first outing in the English top-flight at Anfield, as he lost his cool against Crystal Palace, and needs to find a spark as Liverpool have stumbled out of the blocks in 2022-23. 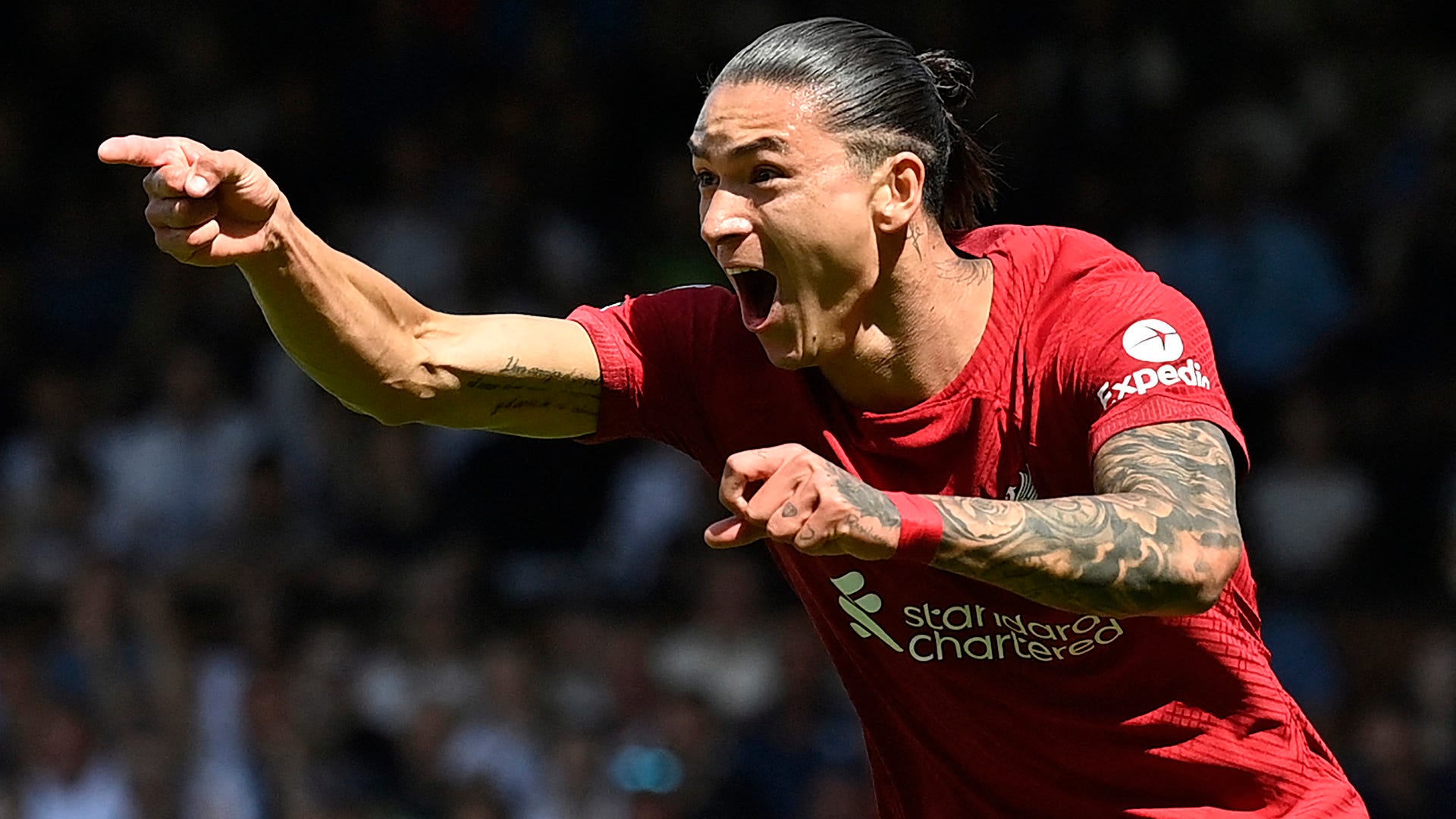 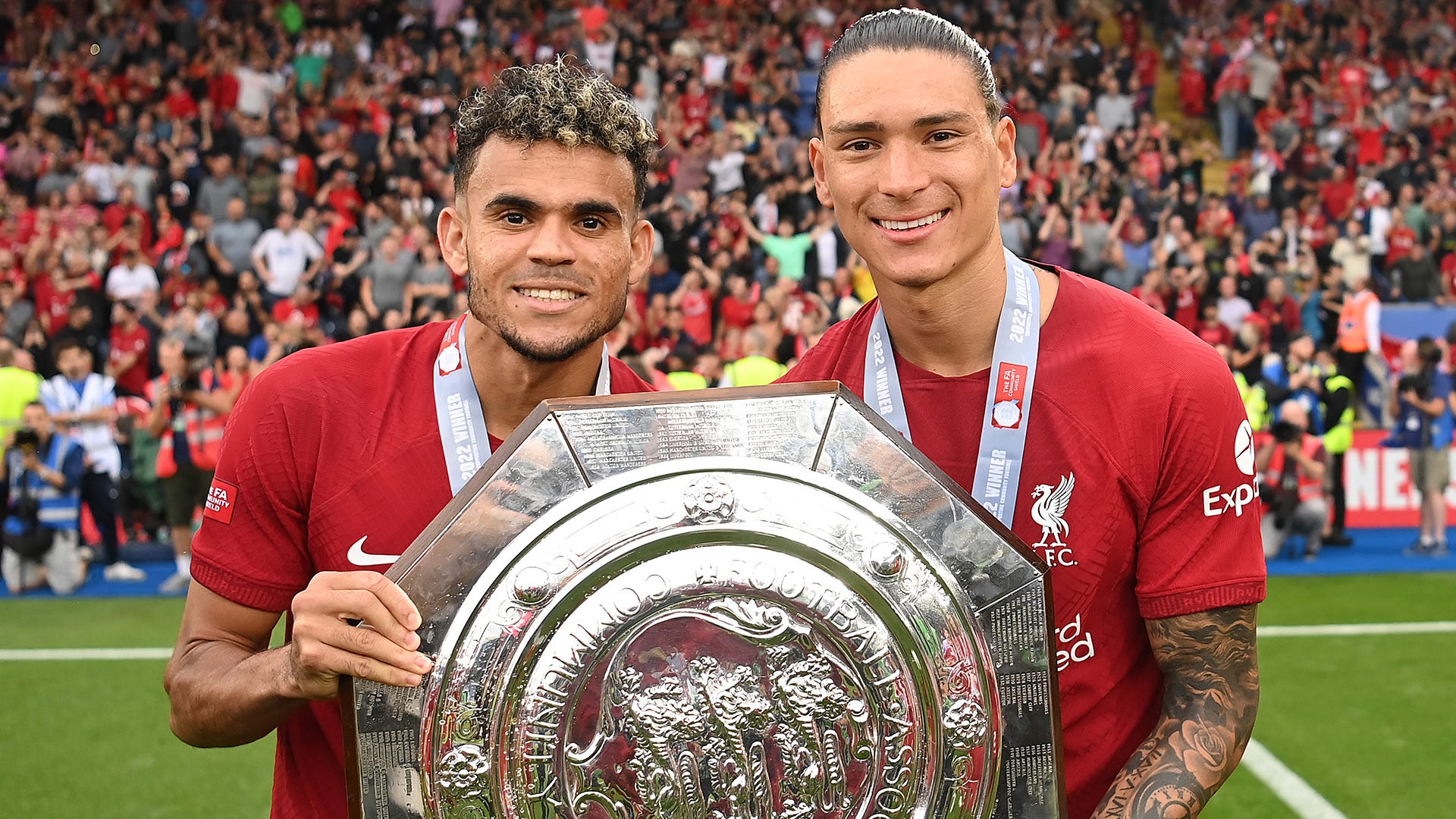 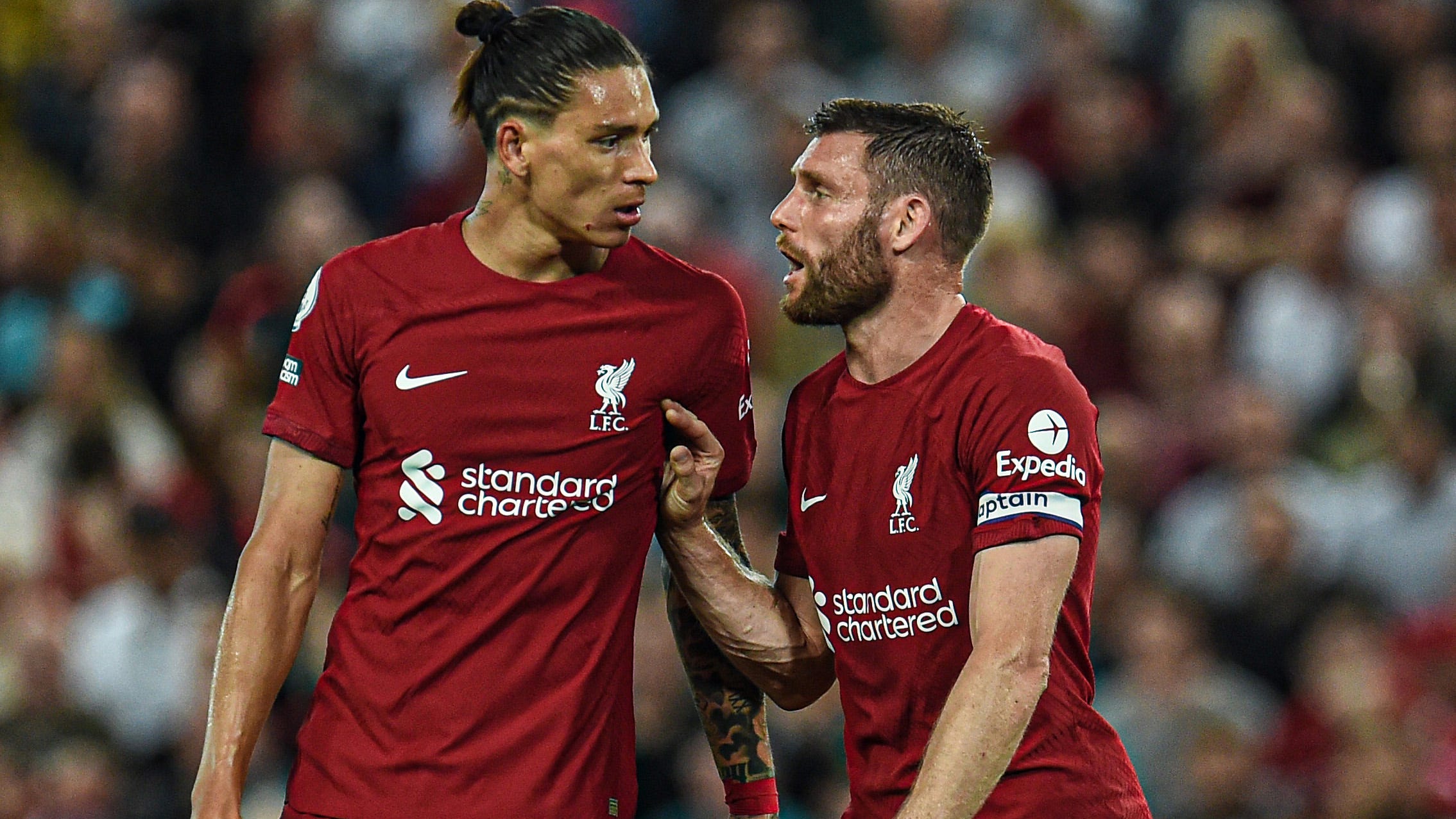 DID YOU KNOW? Darwin Nunez is the second Liverpool player to be sent off on his first Premier League appearance at Anfield after Joe Cole vs Arsenal in 2010, also on August 15th.

WHAT NEXT FOR NUNEZ? Liverpool, who lost their opening Champions League game of the new season 4-1 to Napoli, are due to be back in European action on Tuesday when playing host to Dutch title holders Ajax.

Was Nunez the right striking addition for Liverpool?