Wow, that has come around quickly!

It feels like only yesterday that the transfer window was closing, and now it is opening once again.

January, traditionally, has been a decent month for Liverpool. They have not always been the busiest club, but they have found themselves some superb signings down the years.

Think of Daniel Agger and Martin Skrtel, Daniel Sturridge and Philippe Coutinho, of Robbie Fowler’s emotional return to Anfield in 2006 or the long-awaited arrival of Virgil van Dijk three years ago.

Van Dijk, of course, is likely to miss the remainder of this season with a knee injury, a fact which, coupled with Joe Gomez’s similar misfortune, had led to calls for the champions to dip into the market for a centre-back on January 1.

Whether they will, though, remains to be seen. Jurgen Klopp’s side, despite their injury issues, have made their way to the top of the Premier League and, even without Van Dijk and without Gomez, look very much the team to beat this season – at home and abroad.

Liverpool could already have a new signing in the building, according to Jurgen Klopp.

“We’ve already made jokes here,” the manager said earlier this month. “We said ‘we should sign Thiago for January!’” 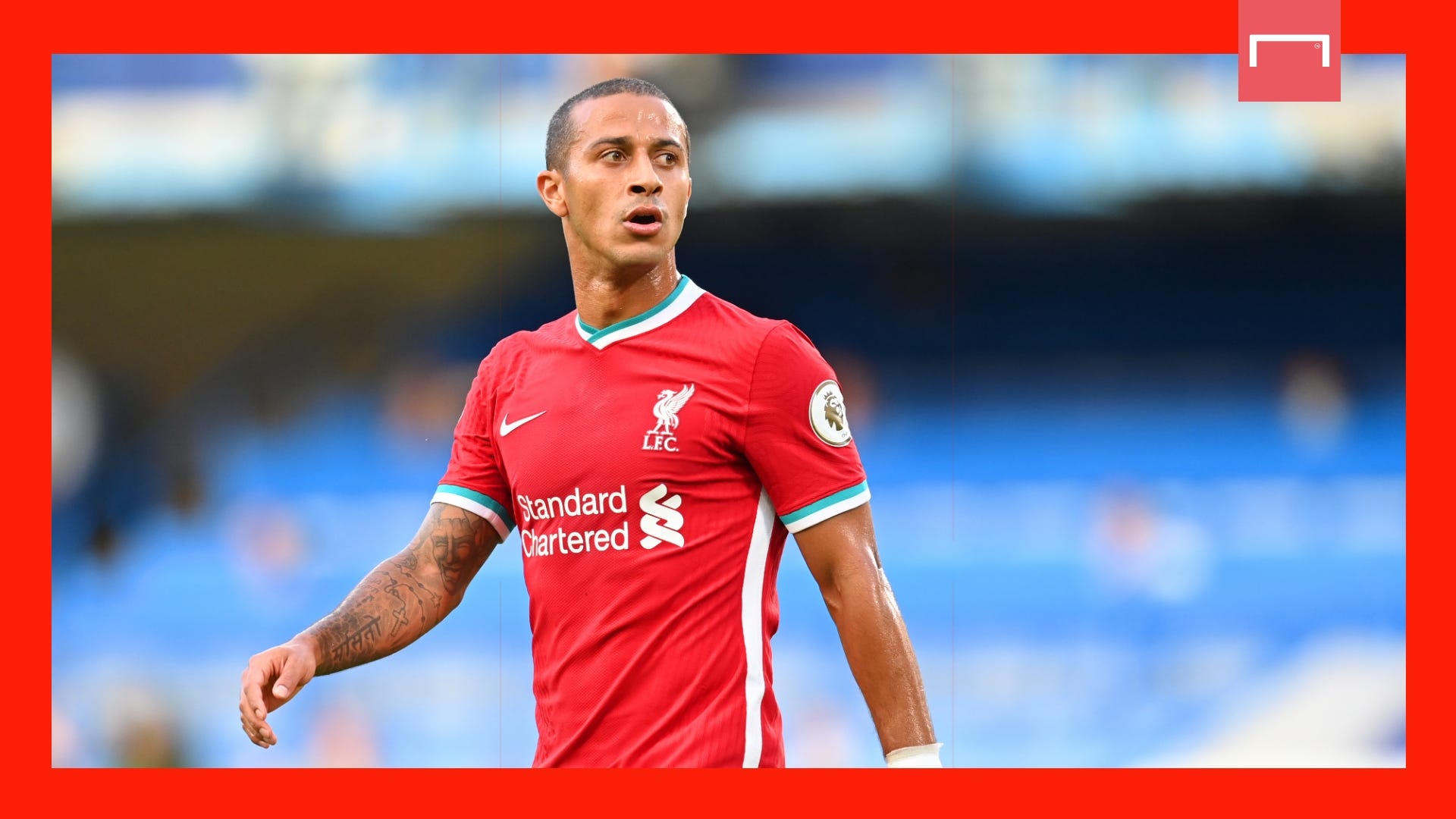 Thiago Alcantara, of course, arrived on Merseyside in September, but has managed only three appearances since. He was injured by Richarlison during the draw with Everton in mid-October, and has only recently made his comeback on the field - against Newcastle on December 30.

Having the Spain international available in the New Year, unquestionably, will be a boost to Klopp and his side. Even in the handful of games he has played, Thiago displayed all of the class which persuaded the Reds to sign him, at 29, from Bayern Munich in the summer. Add him into this team, and they will take some stopping.

Plenty have urged Klopp to buy in January, former Reds defender Jamie Carragher chief among them.

Liverpool like Ben White, the Brighton and England Under-21s star, and are continuing to track his progress, while Schalke’s Ozan Kabak was linked in the summer. The progress of Jules Kounde at Sevilla has been noticed, as has Perr Schuurs’ development at Ajax. 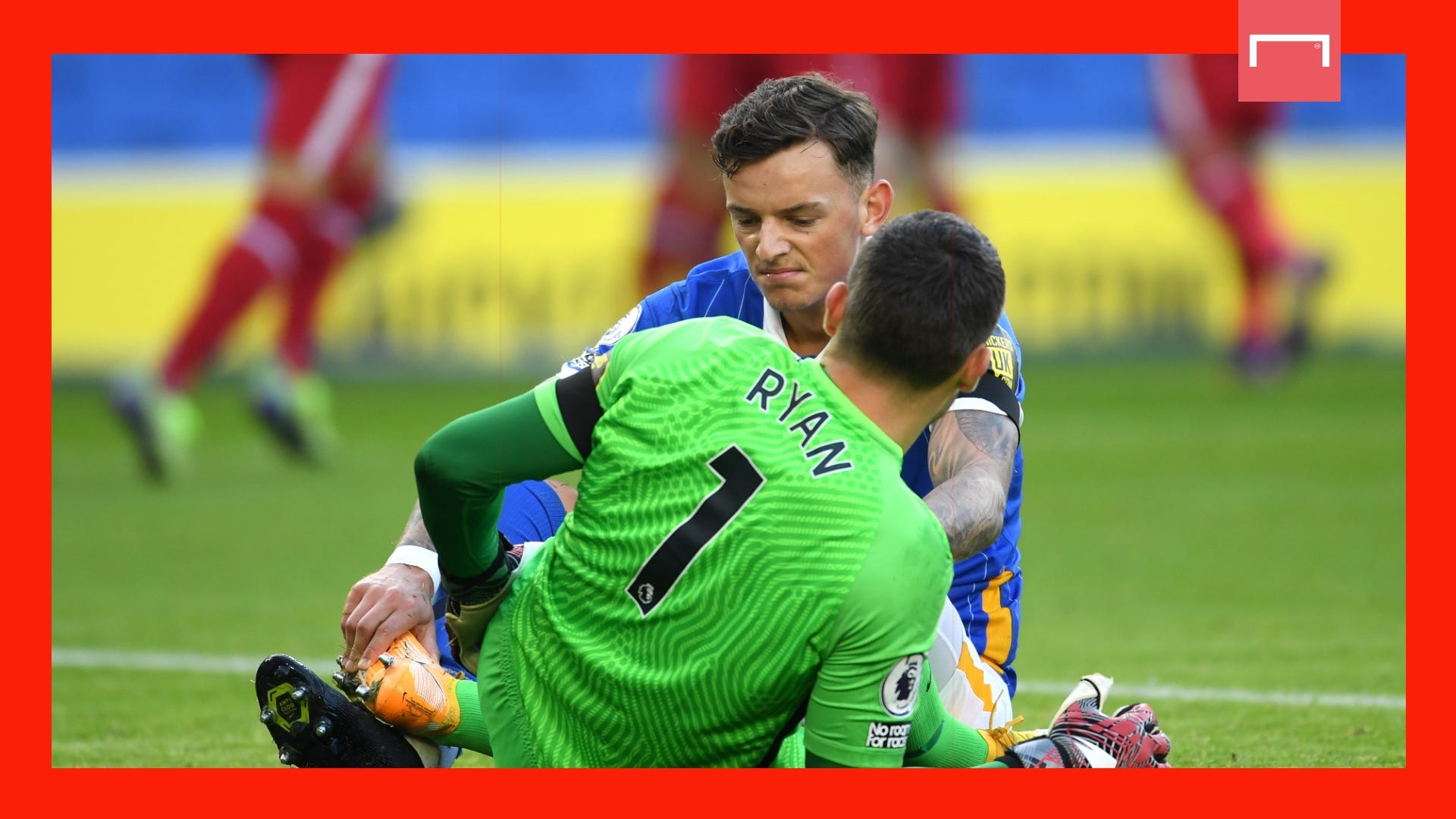 But the truth is that any deal for a centre-back is likelier to happen in the summer, with sources insisting Liverpool plan a dry January. The club, remember, are still recalibrating their plans after the financial hit caused by the coronavirus pandemic.

They were able to deal well in the summer, recruiting Thiago, Diogo Jota and Kostas Tsimikas, but also failed to offload players such as Harry Wilson, Marko Grujic and Xherdan Shaqiri, all of whom would have raised significant funds.

There have been recent links, intriguingly, with another Brighton player in Yves Bissouma, who is reportedly being considered as a potential replacement for Gini Wijnaldum, while Bayern Munich whizzkid Jamal Musiala is another that has been mentioned.

Keep an eye on those, although Musiala looks likelier to sign a new contract at the Allianz Arena than he does anything else.

So, what about outgoings? Liverpool have sold well in recent years, extracting good value for squad players in particular.

The pandemic has affected that – though they did capture a good fee from Sheffield United for striker Rhian Brewster in September – with the likes of Grujic and Wilson, as well as Sheyi Ojo, Ben Woodburn and Loris Karius, all loaned out instead of sold.

The situation surrounding Wijnaldum remains unclear, but the Dutchman will be free to negotiate with non-English clubs from January 1, and as yet there is little sign of the Reds offering a contract extension.

They will not, however, countenance a January sale for the 30-year-old, who remains integral. 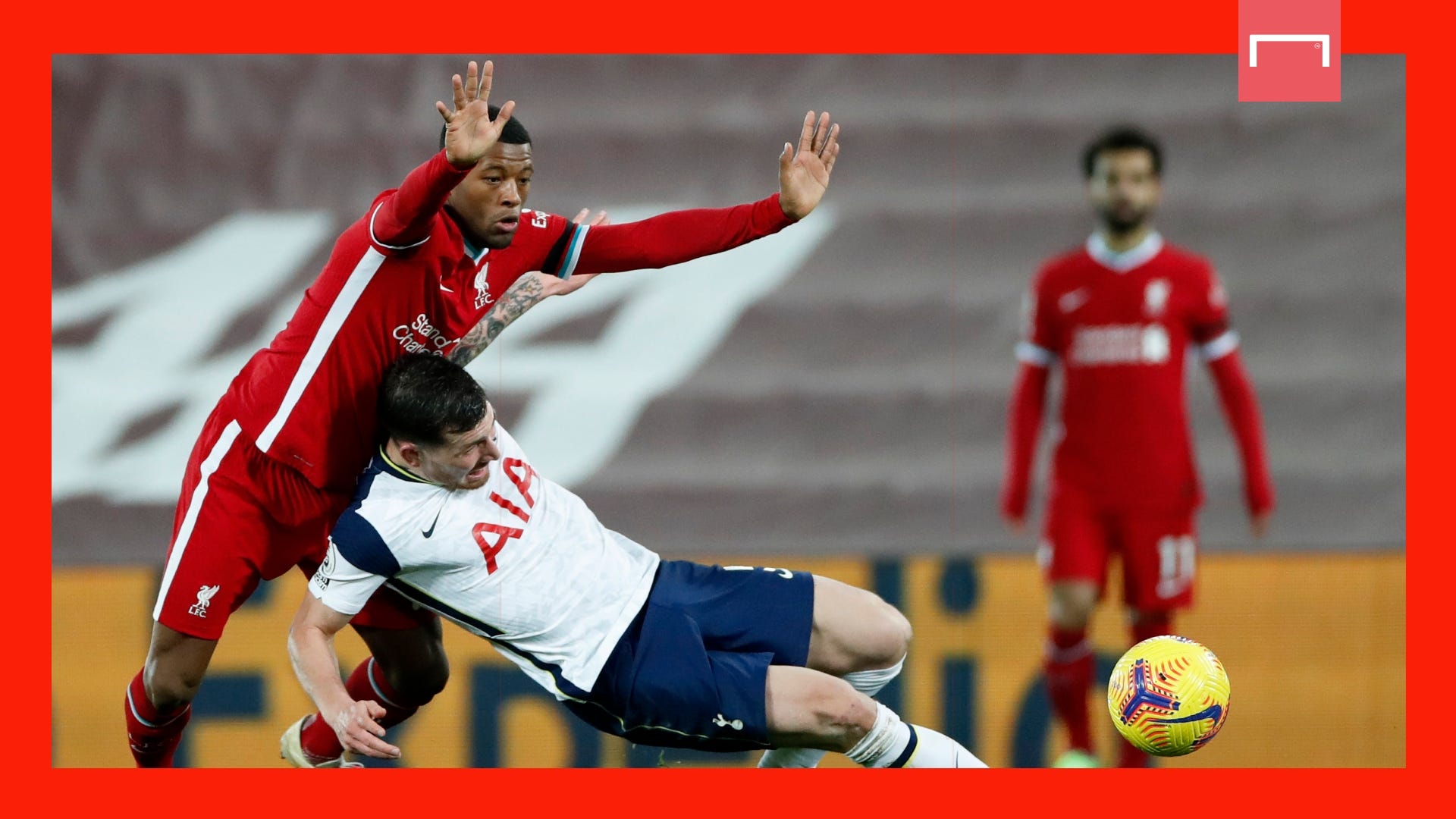 The same cannot be said for Divock Origi, who has fallen behind Jota and Takumi Minamino in the pecking order. Wolves are long-time admirers of the Belgium international, and could be in the market for a striker given Raul Jimenez’s head injury.

Shaqiri was close to leaving in the summer, only for interest from clubs in Italy and Germany to fade as the window drew to a close. The Swiss has looked good when he has played this season, but, as has been the case for too much of the past 18 months, has seen his rhythm disrupted by injury. A good offer – £20 million-plus ($27.5m) – could tempt Liverpool.

Elsewhere, it looks set to be relatively quiet, though keep an eye on Dutch youngster Sepp van den Berg, who is likely to go out on loan, perhaps to the Championship, in order to get some first-team experience.

How Liverpool will line up after January

So, how will the team look on February 1, then? 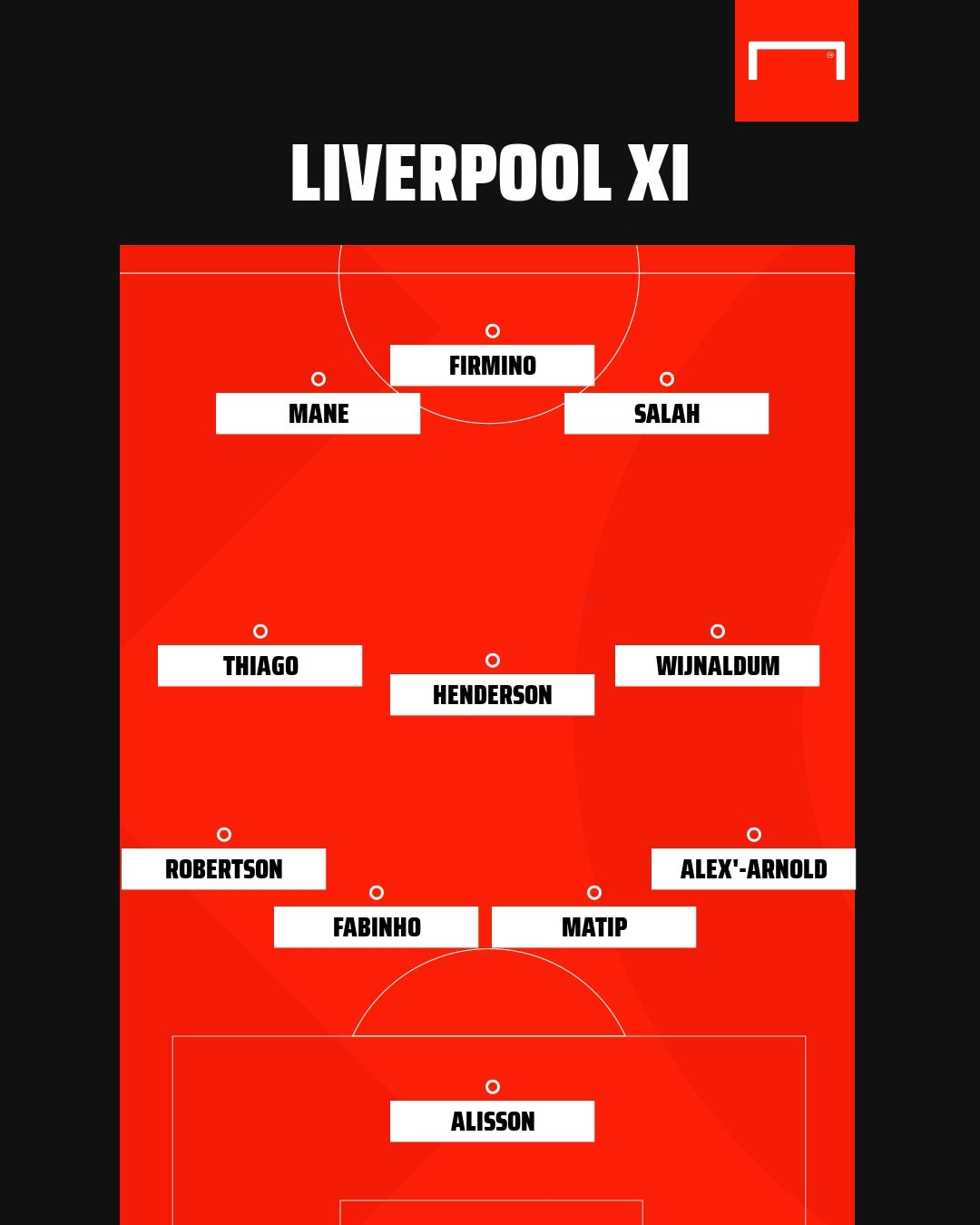 Well, not too different actually – though Klopp will hope to have the likes of Thiago, Shaqiri, Jota, Tsimikas, James Milner and Alex Oxlade-Chamberlain back up to full speed.

Of those, Thiago is the one likeliest to start regularly – though all will be welcome additions to the squad given the volume of games, and important games at that, to come in 2021.