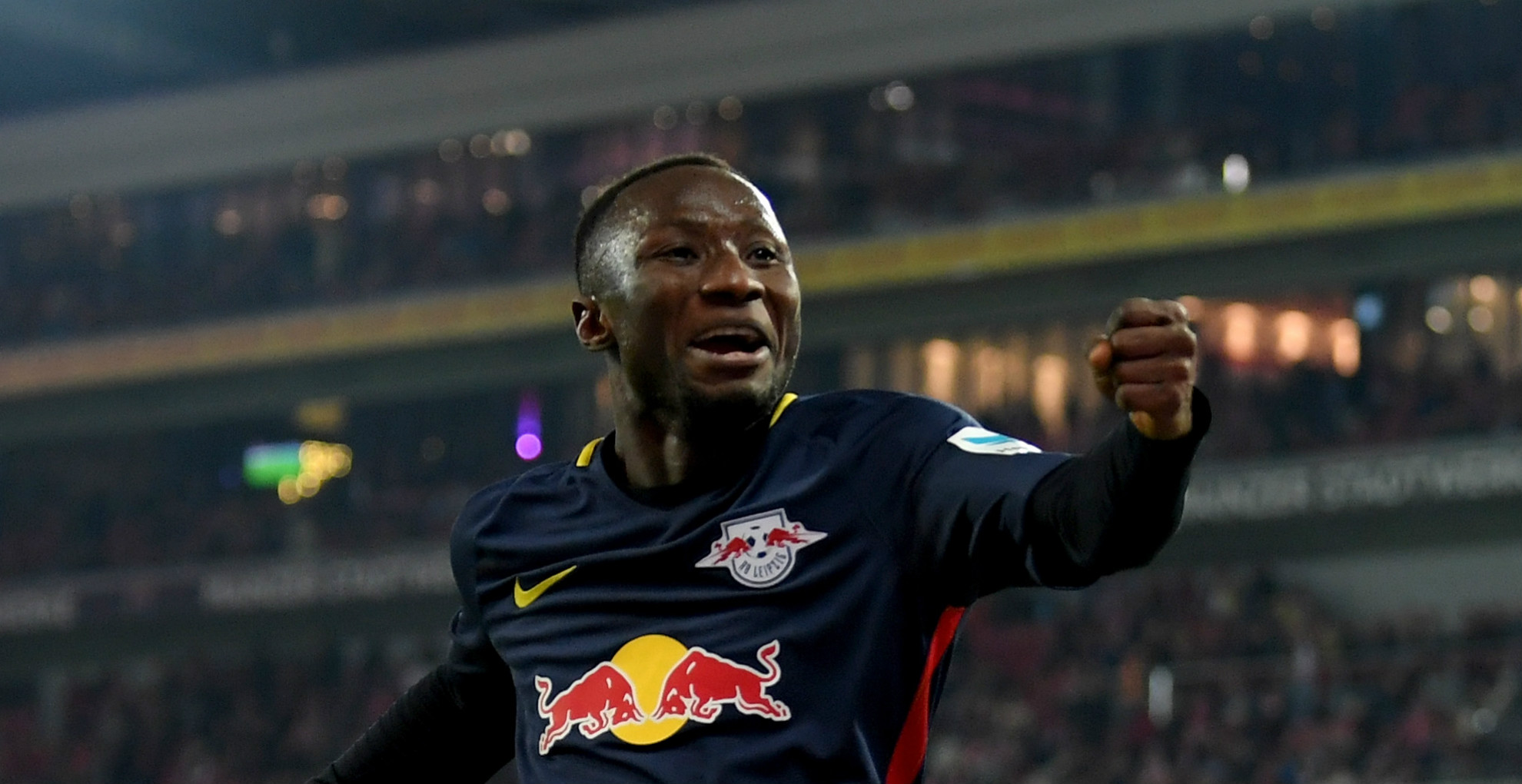 The 22-year-old's transfer fee will pose no issues for the Reds, but he has several offers and his club are eager not to be forced into a sale

Liverpool remain in a strong position to sign RB Leipzig’s Naby Keita this summer, and are willing to smash the club’s record transfer fee in the process, but are wary of the heightened interest in the midfielder.

Jurgen Klopp believes the Guinea international is an elite player - among the best in the world in the centre of the park - and as such, an asking price in the region of £50 million would not deter the Reds.

Nor would they flinch at meeting the 22-year-old’s personal demands given his status as a priority target, which Goal first revealed.

Talks between Liverpool and Keita’s camp have been very positive, but the Merseysiders are aware several other weighty enquiries have been fielded for the dynamic, versatile star.

I'd have won big under Klopp - Gerrard

There is cautious optimism over convincing the No.6, who is equally adept at operating in a box-to-role role or as a playmaker, to choose Anfield as his preferred destination, with Sadio Mane’s dazzling debut season under Klopp a helpful element.

Keita shares the same agency as the Senegal international, who has thrived on the pitch for Liverpool and has been helped by the club off it.

The Reds assisted their Player of the Season in hiring a personal chef when he made the £30m switch from Southampton last summer and arranged a special prayer room for him at Melwood.

Those small personal details complement the ambitious vision Klopp has for Liverpool, which Keita would become a core part of if he made the move.

RB Leipzig, however, have understandably adopted an obstructive stance. They do not want to sell him and believe their securing of Champions League football can ensure he remains at the Red Bull Arena for another season at the very least.

Sporting director Ralf Rangnick, as well as chief executive officer Oliver Mintzlaff, have stated the Bundesliga side are not open to losing any element of their spine and expect Keita to report on July 3 for fitness tests ahead of the start of their pre-season on July 5.

However, a transfer fee of £50m could tempt them into reconsidering and would shatter Liverpool’s current record spend of £35m for Andy Carroll in January 2011.

The Reds are prepared to surpass that figure multiple times in the summer to enhance the quality and competition in the squad.

Southampton centre-back Virgil van Dijk would also command a price of around £50m and it is understood he has not yet committed to Liverpool, but discussions have indicated they are current favourites to recruit him.

Like Keita, the Netherlands international has the luxury of more than one offer to ponder, which could complicate matters.

Meanwhile, increasing the forward options remains high on the agenda, with Goal revealing Mohamed Salah is one of the candidates under consideration.

The explosive Kylian Mbappe has long been on the club’s wishlist, but with Monaco demanding around £90m for the gifted teenager or hoping to offer him improved terms to keep him for another campaign while Real Madrid circle, such a coup is unlikely to materialise.

Alex Oxlade-Chamberlain, who has a year remaining on his existing deal with Arsenal, is also of interest given his ability to cover a number of positions.