Caoimhin Kelleher has revealed how a text from Alisson Becker capped off his dream Champions League debut for Liverpool.

With Alisson, the Reds’ first-choice goalkeeper, sidelined with a hamstring injury, Kelleher was a surprise pick for last week’s crucial group clash with Ajax.

Preferred to the more experienced Adrian, and making just his fifth professional club appearance, the Irishman repaid Jurgen Klopp’s faith with a faultless performance, making a series of crucial saves to give his side a 1-0 win which secured qualification for the last 16.

It also meant Kelleher kept his place for Sunday’s Premier League win over Wolves, and he is expected to start again as Klopp’s side complete their Champions League group campaign with a dead rubber away at Danish champions FC Midtjylland on Wednesday.

Kelleher was selected for pre-match media duties at Kirkby on Tuesday, and smiled as he reflected on a whirlwind seven days.

“Yeah it’s been a decent week!” he told reporters. “What can I say? Two debuts in one week, it’s been a bit of a mad one.

“I’ve just been trying to take my opportunities when I’ve had them. I’ve had two games, and felt I did well in them. That’s all I can do.”

Looking back on the Ajax game, Kelleher revealed his phone had been “buzzing” for days afterwards, and said that Alisson was among those to have sent a message.

“My phone was buzzing for about three days afterwards, just from friends, family, former coaches, everyone really,” he said.

“Alisson texted me as well just to say well done, and that he was proud of me. The messages were all nice and supportive, so it was good to get them.” 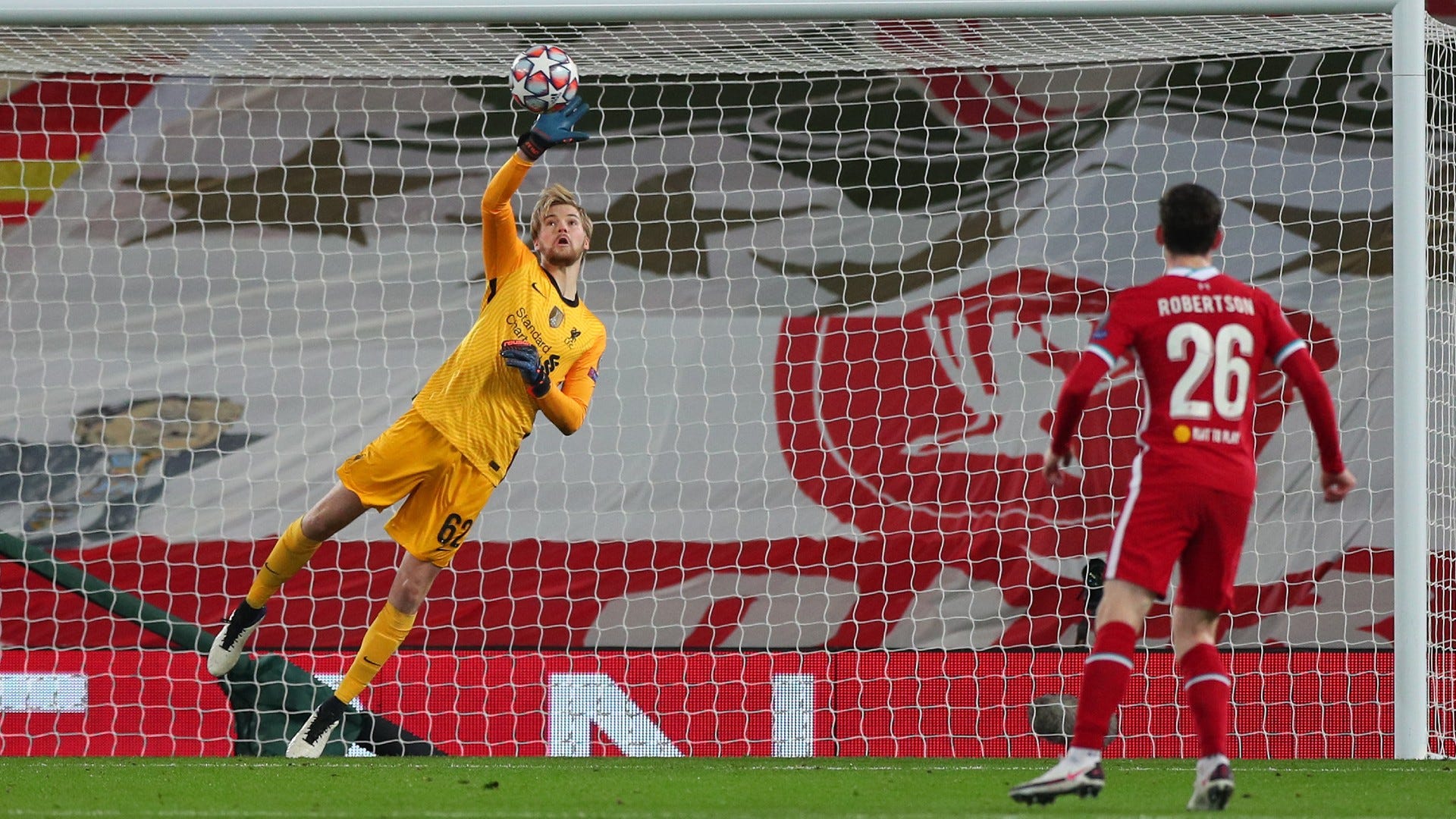 Klopp is expected to make wholesale changes for Wednesday’s game, though he told his own pre-match press conference that his line-up is undecided as of yet.

There should be places for the likes of Kostas Tsimikas, Takumi Minamino and Divock Origi, though, while youngsters Rhys Williams, Billy Koumetio, Luis Longstaff, Jake Cain and Leighton Clarkson are all expected to travel.

Liam Millar, captain of Barry Lewtas’ U23 side, is also in contention, while Trent Alexander-Arnold and Naby Keita should play some part as they work their way back to full fitness.

Klopp confirmed there were no fresh injury concerns after Sunday’s game, but said the likes of James Milner, Alex Oxlade-Chamberlain, Xherdan Shaqiri and Thiago Alcantara would not be able to return for this game.