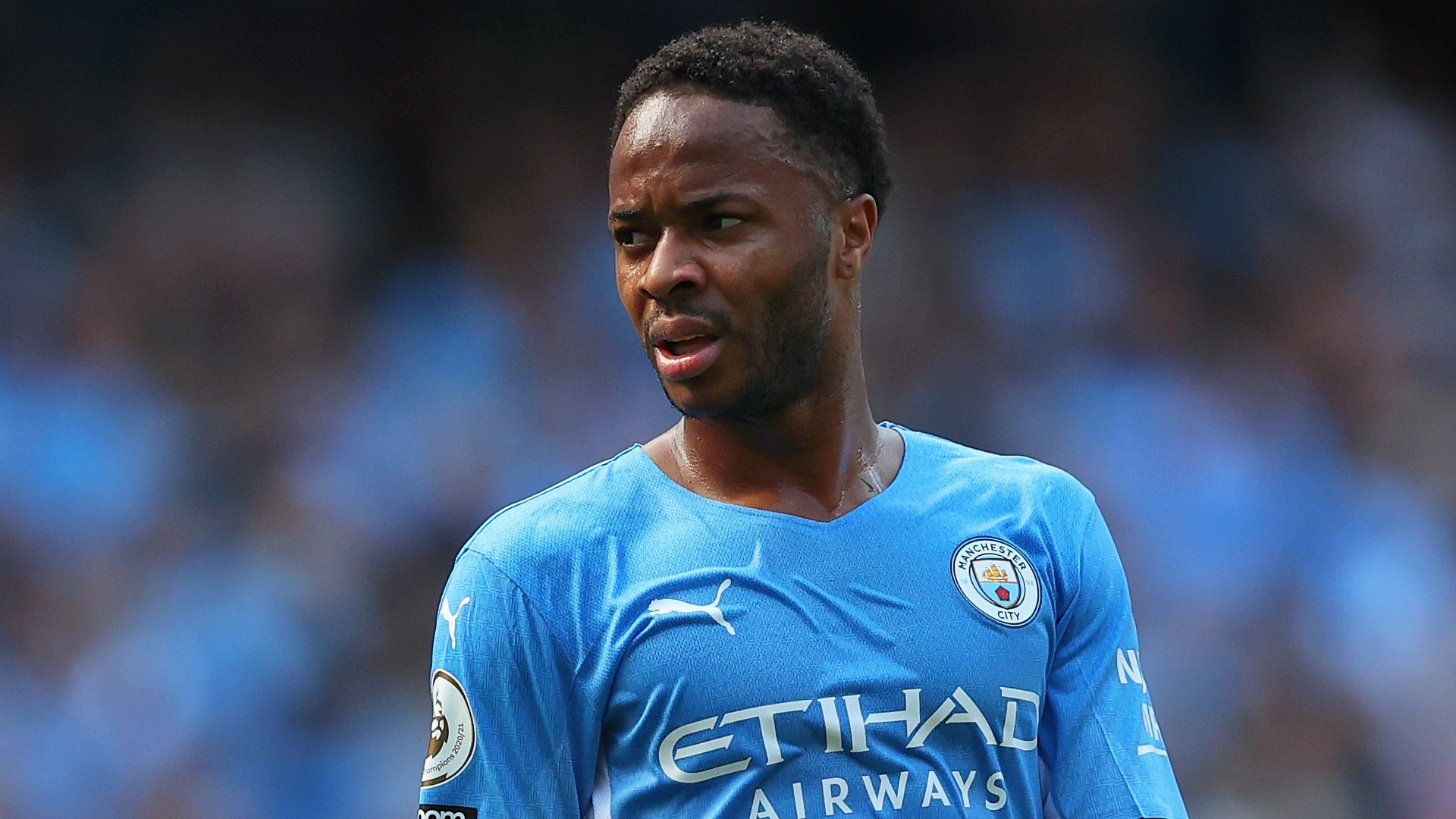 Liverpool should "buy Raheem Sterling tomorrow" but Manchester United would also take him, insists Rio Ferdinand, who believes the Manchester City star is now in "the wilderness" at the Etihad Stadium.

Sterling has been a key part of Pep Guardiola's plans since signing for City from Liverpool for £50 million ($68m) back in 2015, helping the club dominate the English football landscape and emerge as genuine contenders in the Champions League.

However, the winger has fallen out of favour at the start of the 2021-22 campaign, starting only two of City's opening six games across all competitions, and Ferdinand believes he could end up seeking a transfer if his situation does not improve.

Sterling has been strongly linked with a move to Spain, but the former United defender believes a return to Anfield, or even a surprise switch to Old Trafford would be better options for the 26-year-old.

Ferdinand said on his FIVE Youtube channel: "If I’m Liverpool, I’d buy Sterling tomorrow … If I’m him, I wouldn’t go to Barcelona or Real Madrid right now, that’s why I said Liverpool … Man United will take him!"

The Red Devils legend went on to express his confusion over Sterling's recent decline, with it his belief that Guardiola is wrong for reducing his minutes.

"Where is Raheem Sterling? He’s lost confidence because he’s been taken out of the team," Ferdinand added. "He was the go-to guy when they needed a goal, for so many years, and now all of a sudden he’s in the wilderness.

"I’m baffled by it, I just don’t understand. With Pep, he gets things right more often than not, but with this one there must be clubs sitting there going ‘let’s see how this pans out because I would take Sterling all day!"

Sterling has appeared in 298 games for City over the past six years, recording 115 goals and 87 assists.

The England international has also won nine trophies at Etihad Stadium, including three Premier League titles, and helped them reach their first Champions League final in 2020-21.

Sterling could return to Guardiola's starting XI when City take on Wycombe in the third round of the Carabao Cup on Tuesday night, and will also hope to make his lineup when the Premier League champions travel to Chelsea at the weekend.